How do we push the boundaries of our limitations without becoming superheroes? Can the realm of the possible be balanced with the one of the imaginary? At the core of Zeneli’s research is the redefinition of the idea of failure, utopia and dream as the elements that open possible alternatives.

Starting from the story of his father in his film ‘When I grow up I want to be an Artist’ (2007) Zeneli combines a personal and a collective story, politics, historical time, while adding elements such as: irony, myth, the fake, utopia, dreams, betrayal, transformation. These elements are present in his more recent works, filmic or performative, as well as in his constant engagement with several educational institutions where he presents the history of ‘failed artists’, with the aim of including this research in the curriculum of art schools.

Film is used by Zeneli to sculpt place and time. To play with architecture, history and the several stories that can be attached to them, is for his filmic works a constant necessity. Performance is used by Zeneli as a participative intervention, where the artist activates a meaning that is worked bottom-up with other spectators that become participants. 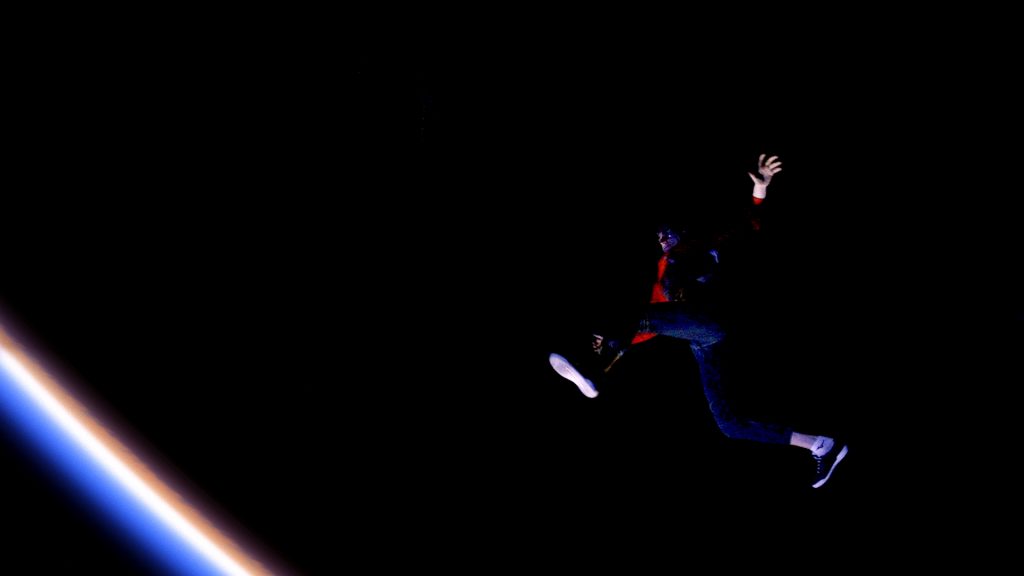 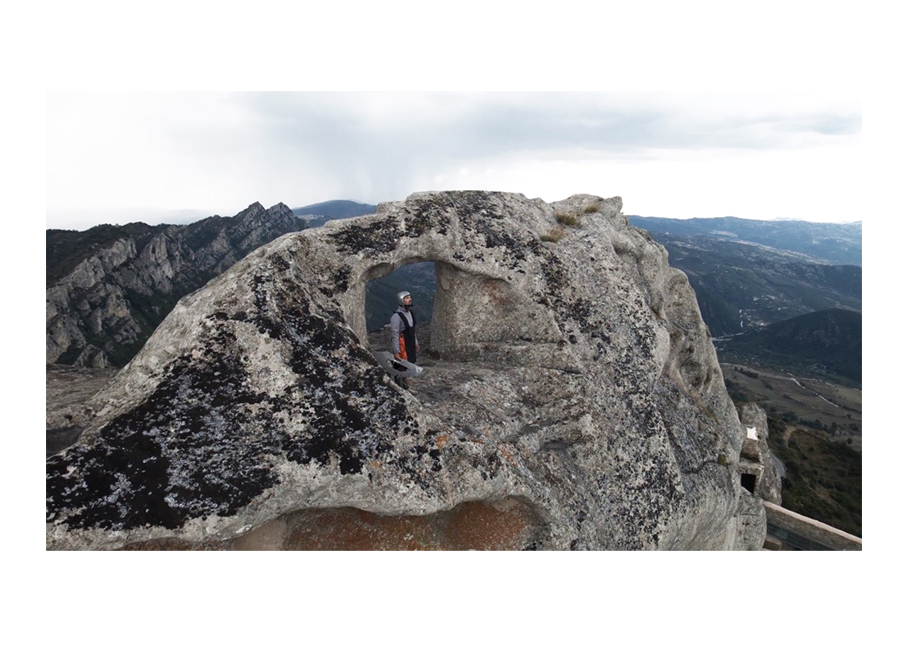 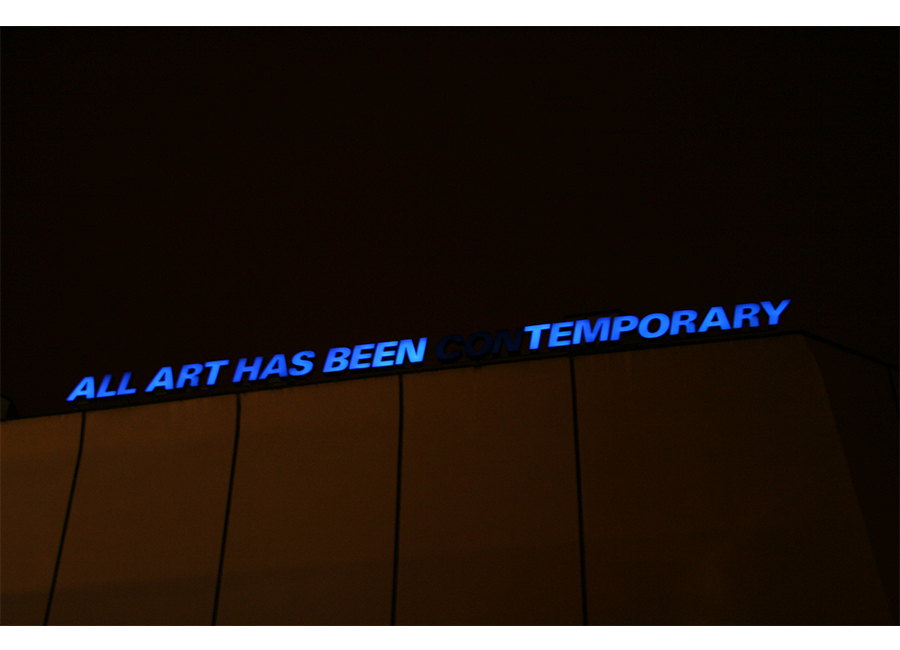 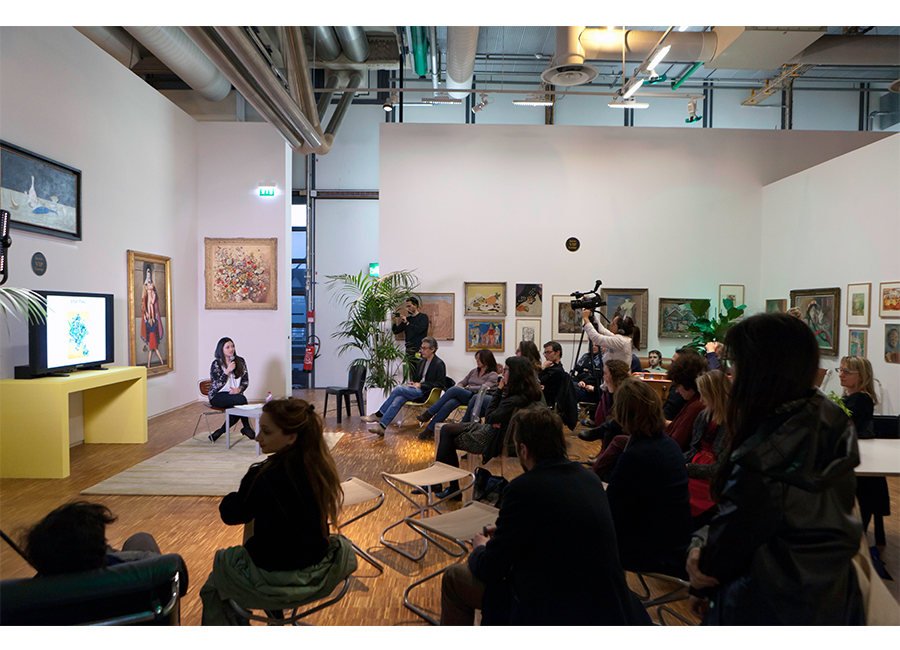 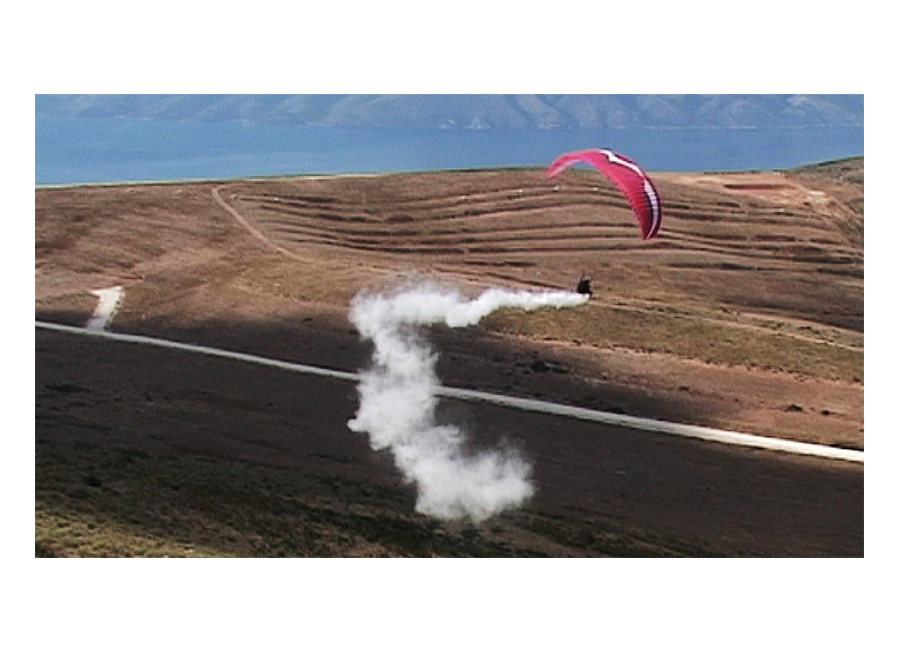 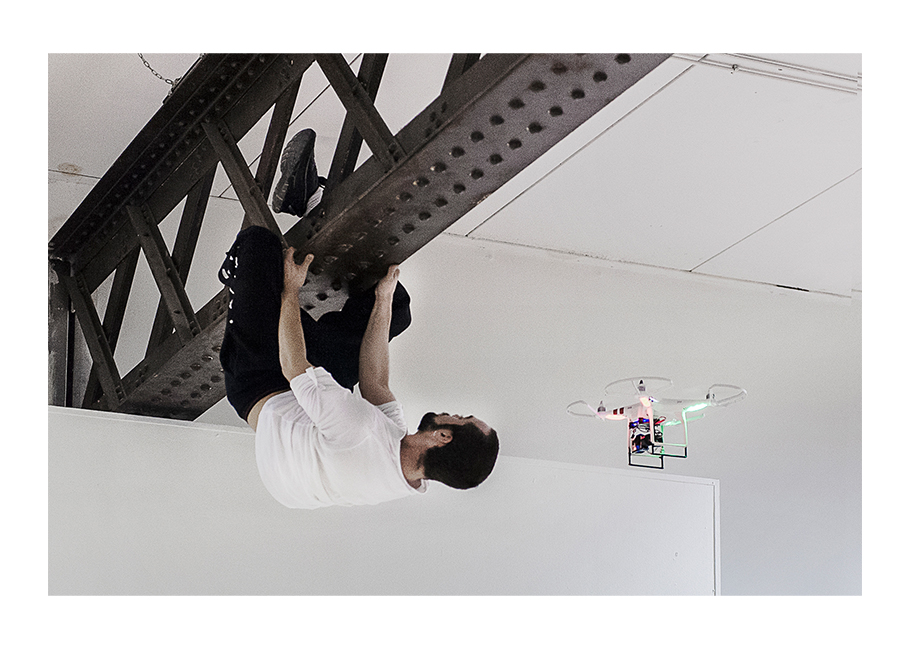 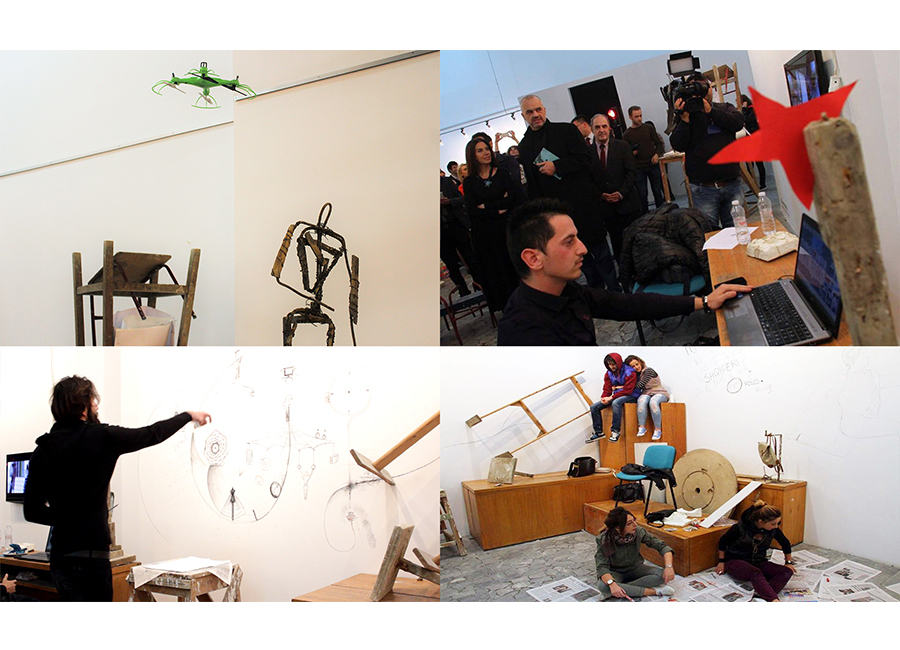 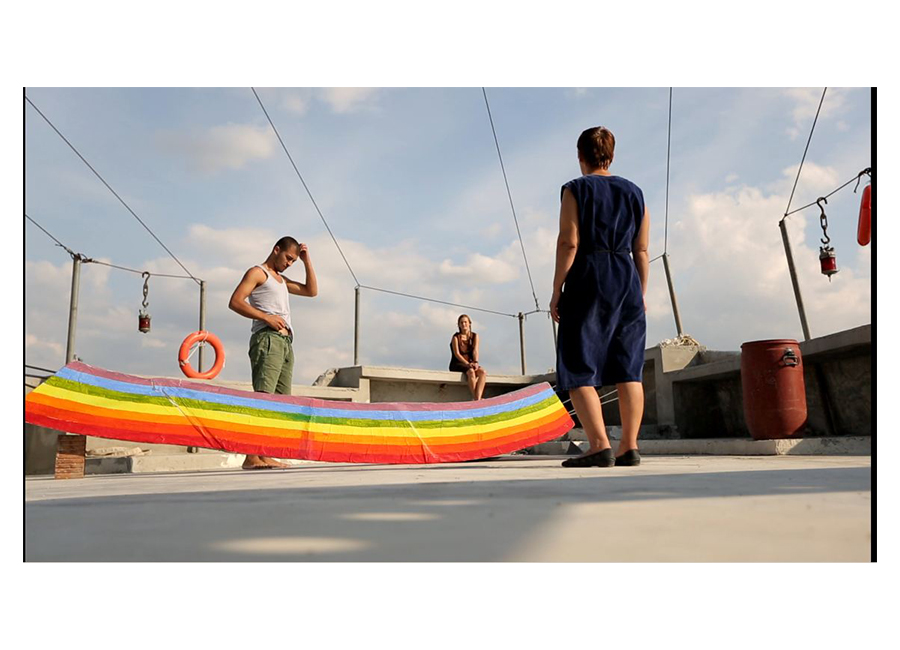 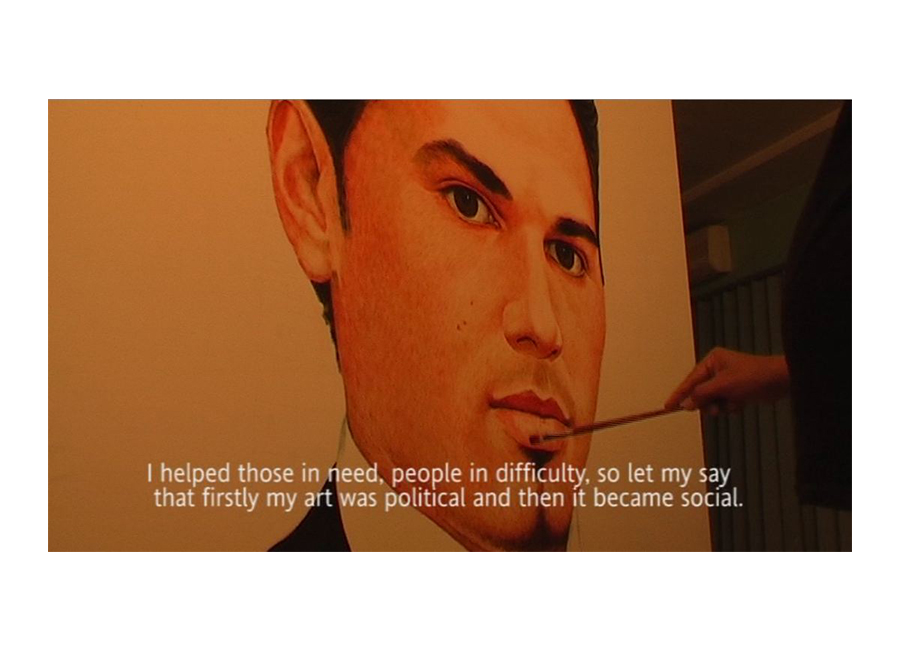