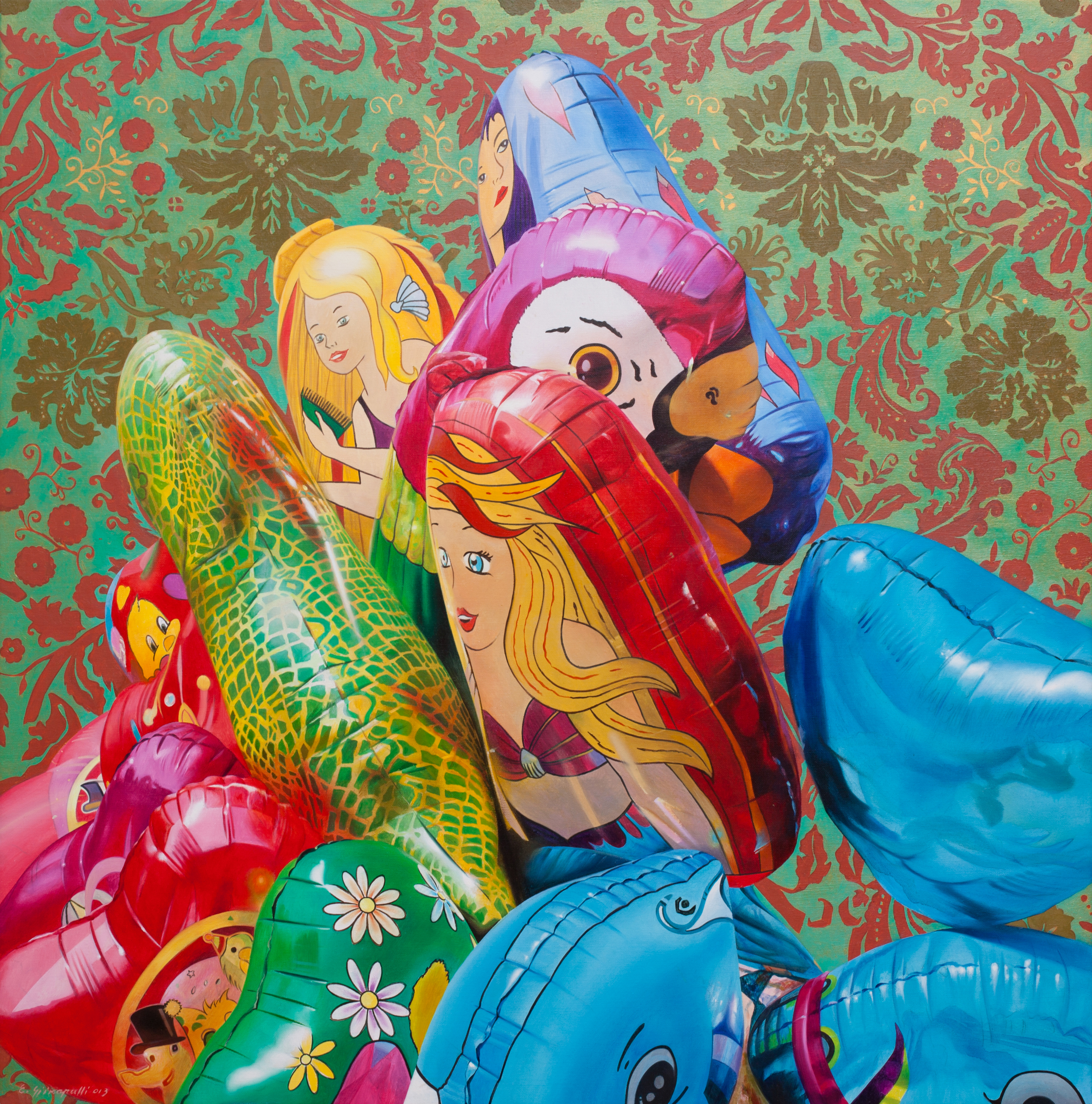 Edmond Gjikopulli is a professor at the High School “Jordan Misja”, Tirana. From 1995-1997 and  2002 till now, Edmondi is a Pedagogue in University of Arts, Tirana. He has exhibited in Warsaw, Biennale of Athens, Firenze, Kosovo. He won the first price on the National Exhibition called “ November 6”, in Tirana.  In 2005 – “Gjergj Kastrioti Scanderbeg”, NGA, Tirana and Prishtina (Kosovo). At the same year he exhibited the “ArtMay”, at the Gallery of Arts, Shkodër. In 2006  has presented the exhibition called “Tirana Artexpo”. In  2007,  has exhibited  at the “Image”, Gallery of Athens; in Biennale of Florence, (Italy) and “Rassegna d’estate”, at “La Pergola” Gallery, Firenze (Italy). In 2009, Edmond Gjikopulli presented his personal exhibition  called “Synopsis 2003 – 2008”, at Zeta Gallery, Tirana. In 2011, he received the title as an Associated Professor at the University of Arts. And, one year later he becomes the Head of Painting at the University of Arts, Tirana.

Like a film fragment standing daily before our eyes, a film where we feel being at the same time viewers and actors, Albania of the years 2000 is obsessed by a consumerist fever, from the beginning of another system of references, which nevertheless, unable to substitute entirely the old one and matching everyday with him, is aiming to reach a much dreamed consumerist Eldorado.

We experience around us a strong logging for consume, a logging which gradually is transforming our psyche and our system of values, but that nevertheless hasn’t been able to reach the essence of what is original, “exotic”, interesting and sincere. These are images and moments that I see everyday, people that I know, living the everyday poetic and prosaic moments of existence, people anonymous and real in the capitalist Albania of the years 2000. Transforming the brush in camera, focusing and freezing almost “occasional” moments, with an objectivity which doesn’t conceal the sympathy, I want create by purpose the feeling that this shining and colored game will continue endlessly, and in every place. The hyperrealist aura of every simple object, personage and situation, the meticulous attention to every detail, bring them to another and higher level. 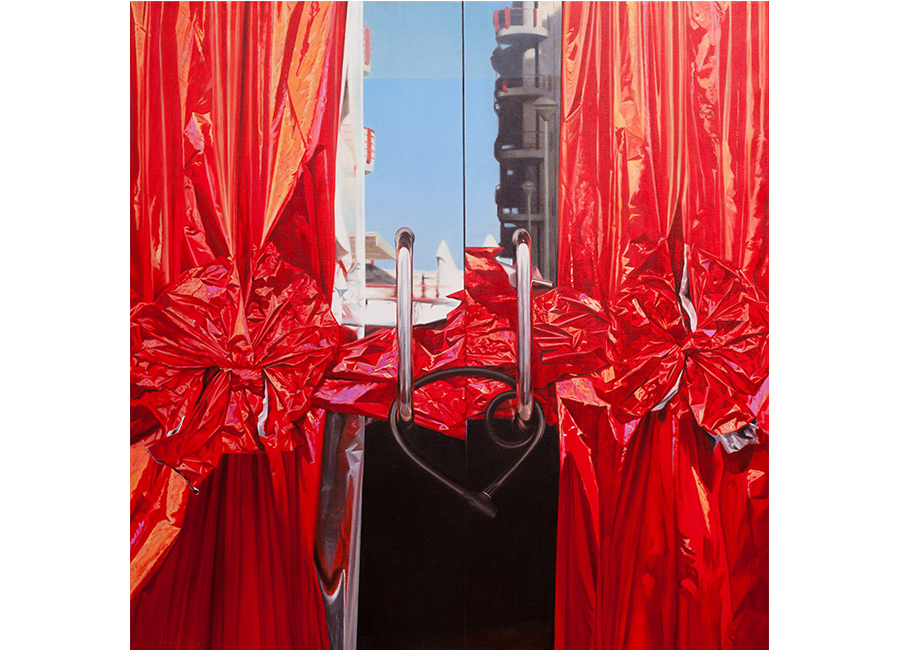 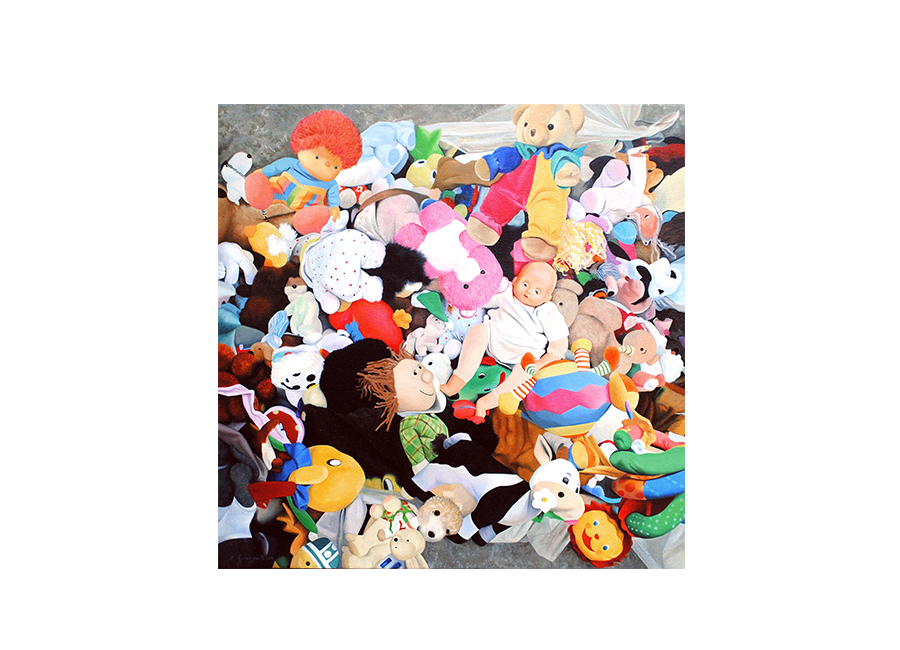 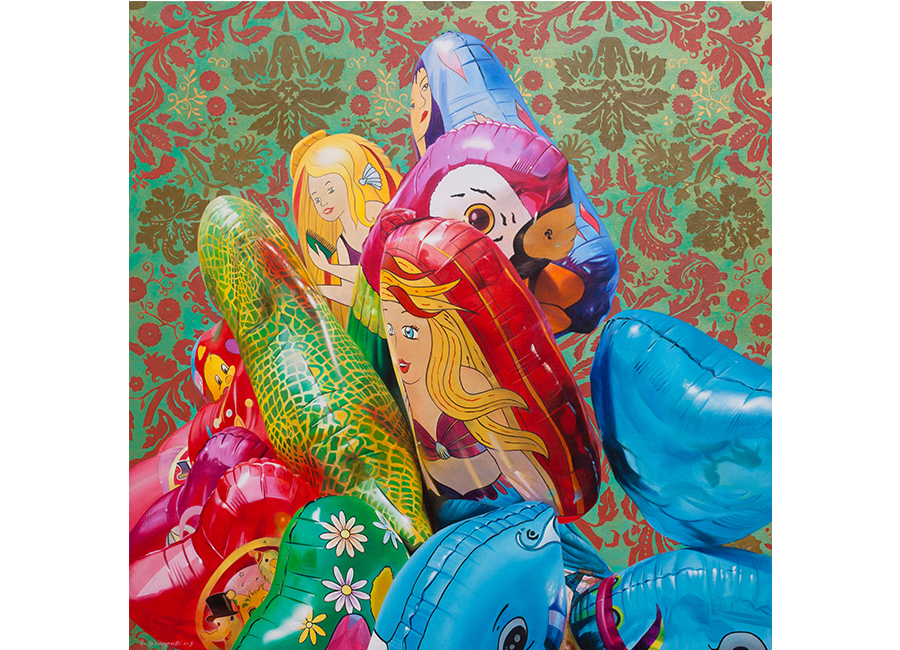 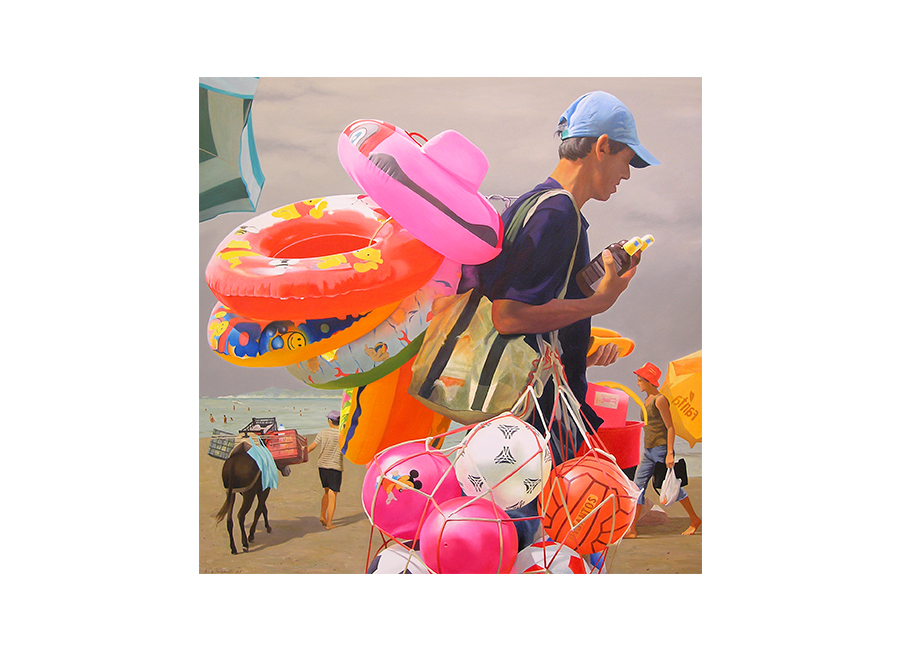 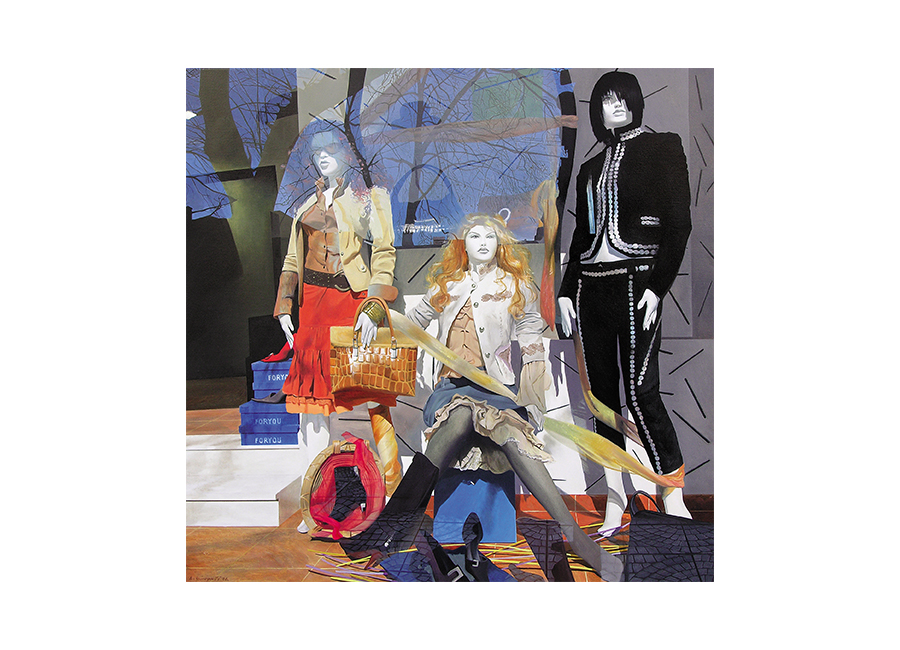 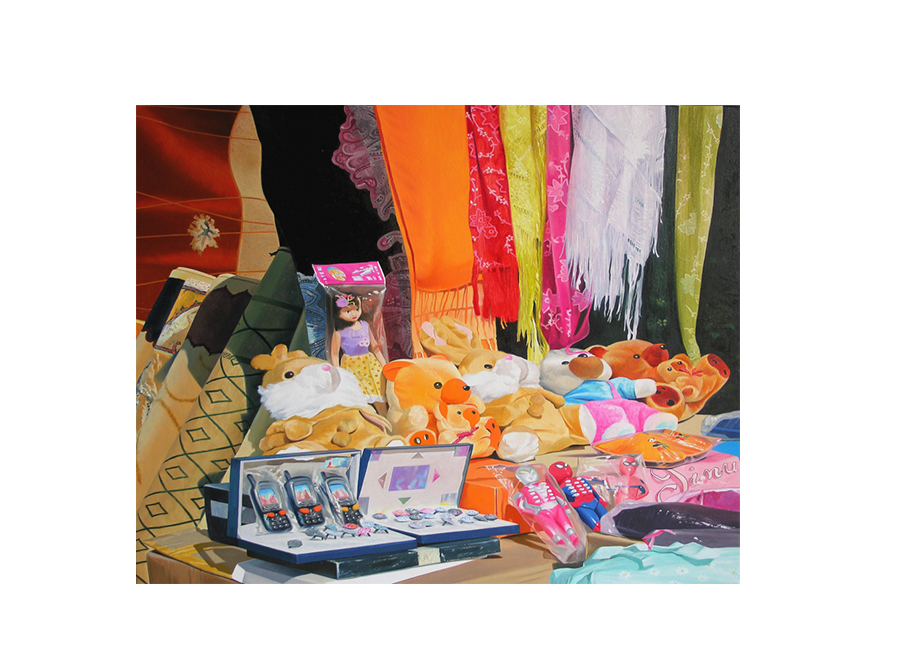 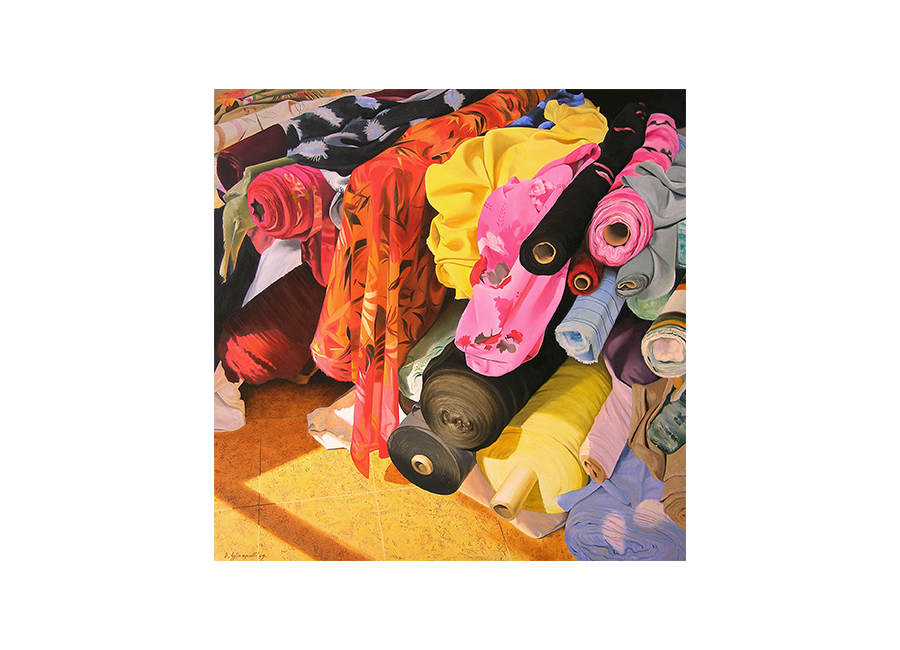 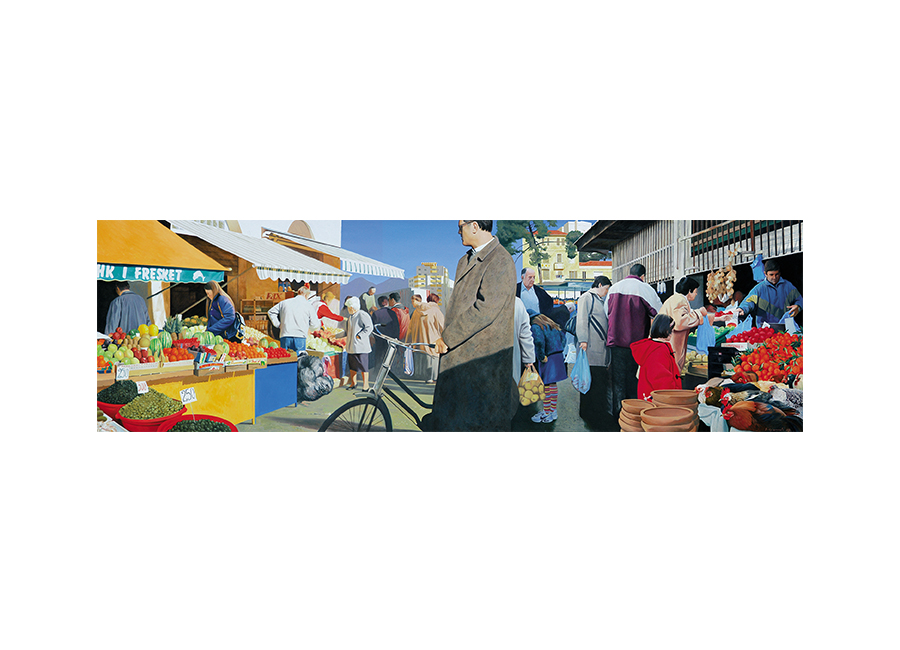 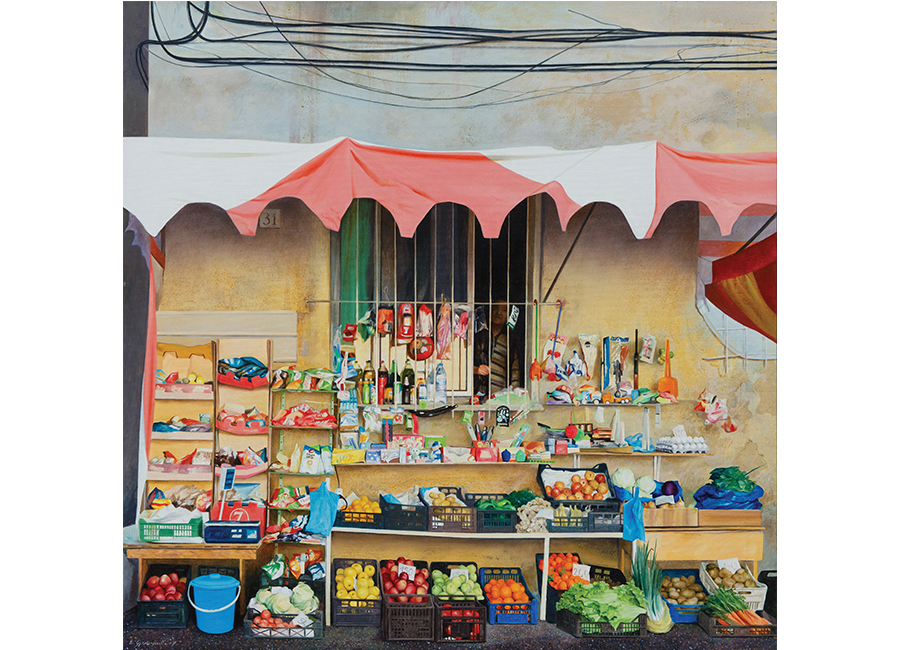 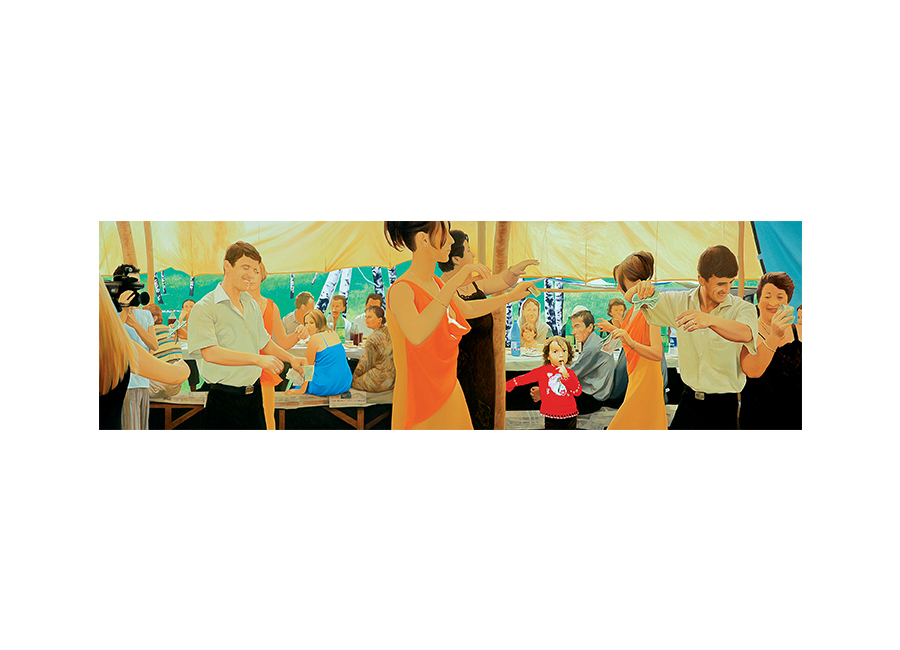