It all started with an opening date (18th September 2020), but a closing date hasn’t been set yet, probably because it is a quite broad and diverse exhibition, the works of which are part of the National Gallery of Arts fund in Tirana, an artistic collection which constitutes an extraordinary national treasure. Erzen Shkololli, the ideator and curator of this exhibition, at the same time the director of the National Gallery of Arts, decided that from the opening of the exhibition and on, this artistic treasure would be displayed to the public increasing its quantity of works by leaving the closed spaces, to return to the sight of professional and casual viewer after such a long time.

This backward time travel is important not only to the scholars, lecturers, students or journalists who are closely related to the field of arts and the art lovers – its spiritual followers, but also to anyone who wants to (re)know the Albanian nation, in this case through arts as well. This is a way of confronting oneself through the fragments of history, through the recollection of earlier times, starting from the artistic reflection of the way of living: including here – in all the reflected life activity – the way of thinking and feeling, the way how a population dresses, how it rejoices and celebrates (the birthdays, weddings, war victories, the simple moments of joy, personal and international professional/skillful achievements, etc.), how it mourns and suffers for its losses, how it sees and how it reflects its heroes and thinkers, and beyond.

Being an exhibition of these dimensions (dating from the second half of the XIX century to the present day), you can find a variety of genres in it: paintings (sorted by chronological order), sculptures (so little displayed before), graphics, ceramics, caricatures, installations as well (although it was developed later and not much in the history of Albanian art compared to the development of this genre around the world). The exhibition includes works from the documented beginnings of the Albanian visual art: realistic works, works that examine historical themes and especially works of the socialist realism.

Their works have been created by following different techniques, such as: oil on cartboard, oil on fabric, oil on canvas, oil on fiber, oil on plywood; pencil on paper, sepia on paper; gouache on paper, aquarelle on paper; tempera on paper, cardboard and lawn; ceramics, terracotta; carving on wood, stone, marble, gypsum; installation (mixed technique); casting in plaster, bronze; linocut, linoleum on paper; chamotte, etc.

Certainly, it must have been difficult to place such a large number of works harmoniously between them and also in harmony with the space of NGA, which necessarily requires a lot of attention to every detail on placing the right oeuvre in the right space. Of course, the density of the works is extremely high. At first glance, perhaps it may cause dizziness to the viewer, but the longer he stays among them, the closer the works become and the confusion caused by their multitude dissipates.

A visit in such an exhibition, which transmits to the visitor the impression that he is entering a new environment, never visited before, with “dormant” works until now, it causes a completely different feeling from the other occasional exhibitions – full of breathing. In this exhibition, everything: even the portraits, the landscapes, the colors, the heroism, they’re excessive, and unconsciously you get the feeling as if a party is happening …in an environment which seems to include the feeling of gratitude to the creative authors, whose works have generously populated the space in question.

Given that the predominant part of the GKA archive belongs to the socialist realism, compared to the different genres of the history of visual art, the works of this period are distinguished by the extreme ideological restraint; consequently, they cannot escape the feature of rigidity. They were forced/predetermined to show the successful attempt to build “the new man”, selfless, infallible and unshakeable in their principles. However, in spite of the ideological burden of the time in which the works were created, they remain as a historical and cultural testimony of the country to which they belong, while also manifesting the simple human joy, the kindness and the undeniable strength of a population in surviving the inevitable natural, political and social phenomena. Undoubtedly, the panorama can’t be complete. The dark side of a difficult period is missing in this artistic entirety. Because of that, the colors are mostly vivid, cheerful; the combative and the socialist labor hero stand in the front, invincible, almost superhuman.

However, this doesn’t mean at all that it’s generally lacking the sensitivity or the truthfulness. In addition to being a broad exhibition, it brings out the outlines of the most diverse characters, typical for the Albanian identity. It displays the important historical figures of the Albanian nation; it especially transmits the magical motifs of the Albanian folklore; the typical ethnographic features presented in costumes of various colors and shapes, and also in the joyful folk-dances where the dancers look almost weightless; the bravery and the pride of the Albanian highlanders; the pastoral environment; the idyllic moments; the portraits of dreamy girls, the strong woman; the harsh masculine character etc.

There is both the potter and the warrior; the views of the battlefields; somewhere further, the girls by the spring, the mothers nursing the babies, the lively youngsters during the volunteer work etc. Representatives of the national and international politics are present as well; the war and the work heroes; and somewhere, very rarely – a shy, silent nude. Little pieces of Albania: pieces of Shkodra, Tirana, Korça, Pogradec, Gjirokastra, Përmet, etc., are exposed in the exhibition through natural and architectural landscapes, in paintings in which every prejudice, every temporal definition is extinguished, and the peace between nature and man is  unfolded, and precisely through them the attention shifts only towards the influential force of art, to the fascination of colors, to the traces that the artist in question has left in this cultural field.

The characters that have “occupied” the gallery premises are also visitors to themselves already. They have come out of oblivion to meet or perhaps to confront the similar or the opposite of real life. They came down from their story to observe the story of the other. They are not so majestic. They are so close to the ground, they can be touched. The whole exhibition is a representation of life: full of characters and events; in moments of vanity and everyday life, but also moments of joy or shocking despair. This whole world full of life has been hidden in archives, with its colors fading in our memory because of the veil of oblivion, but this kind of encounter is enough to remind us that yesterday had its own vitality, although often attacked by the gloom of human clash.

For a country like Albania, which has experienced a strong multi-faceted closure, any opening that is related to the past is valuable because it serves as a kind of purification. This is an attempt to understand the mentality of a non-short political, social and artistic period of a nation. Among other things, the whole exhibition can be read, perhaps, as an invitation to re/know earlier times, and among them, the much discussed ideological axis that traversed them and the consequences it left on the social consciousness of a whole country. And why not, this exhibition can stimulate the desire of the visitor in having these works always displayed. 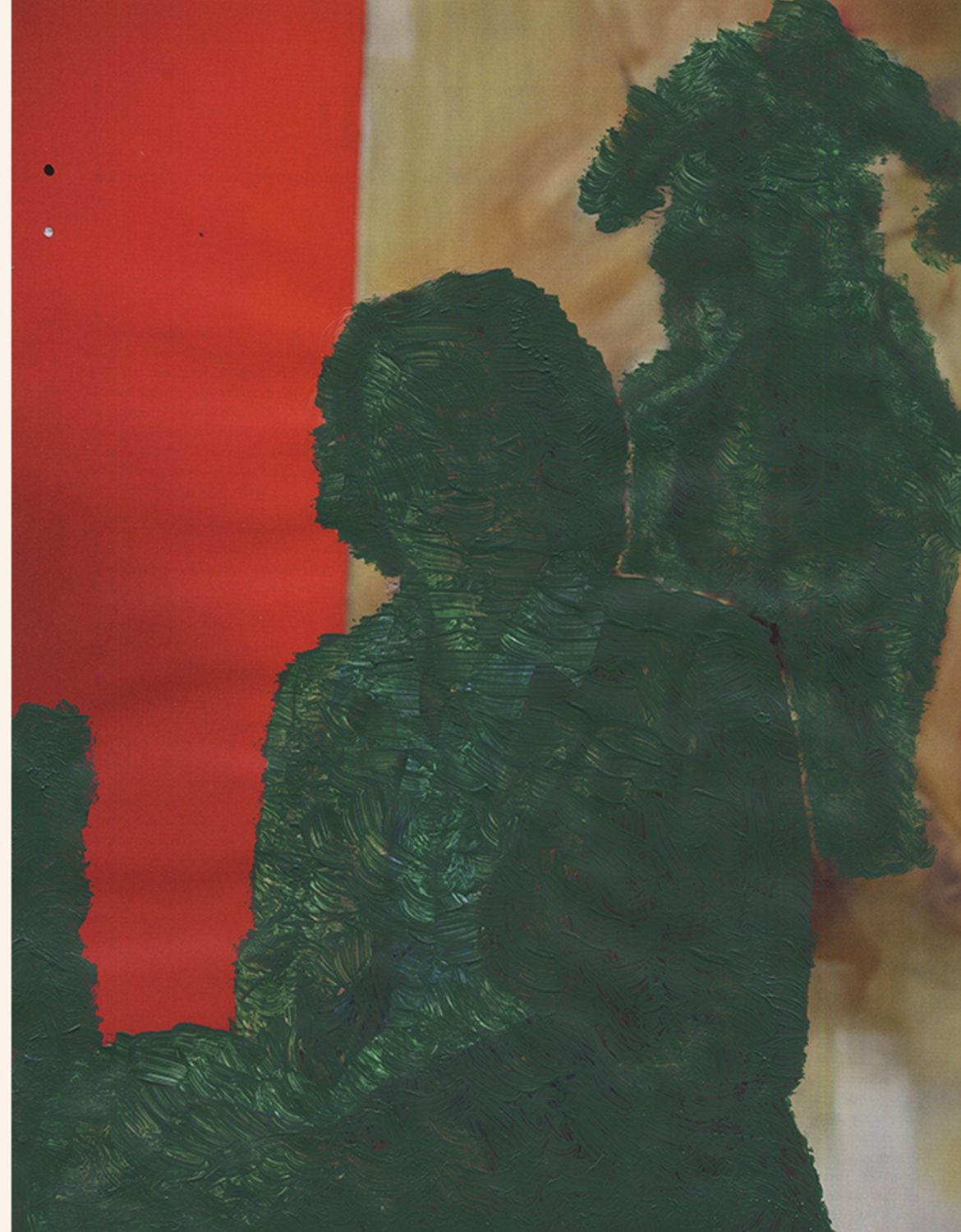 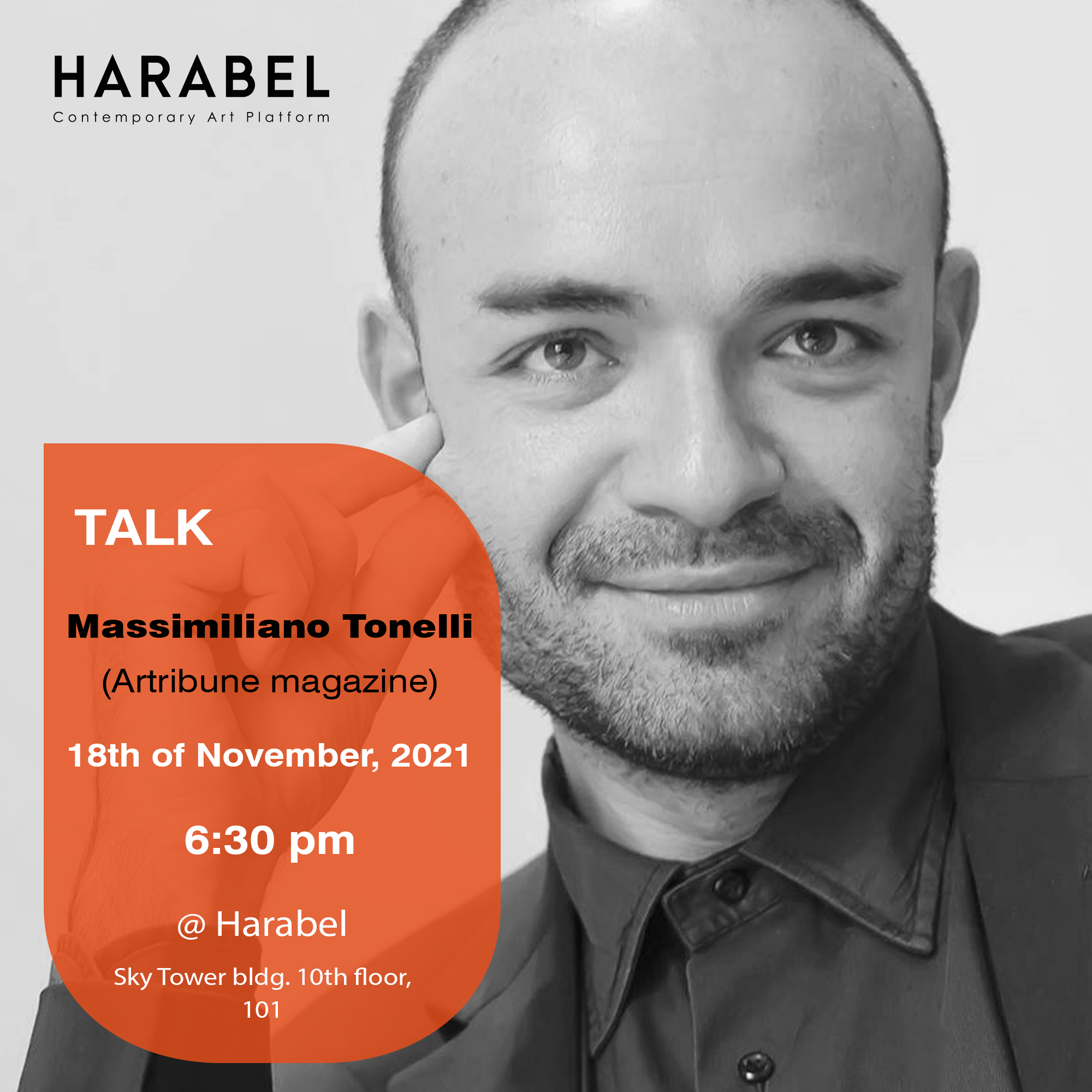 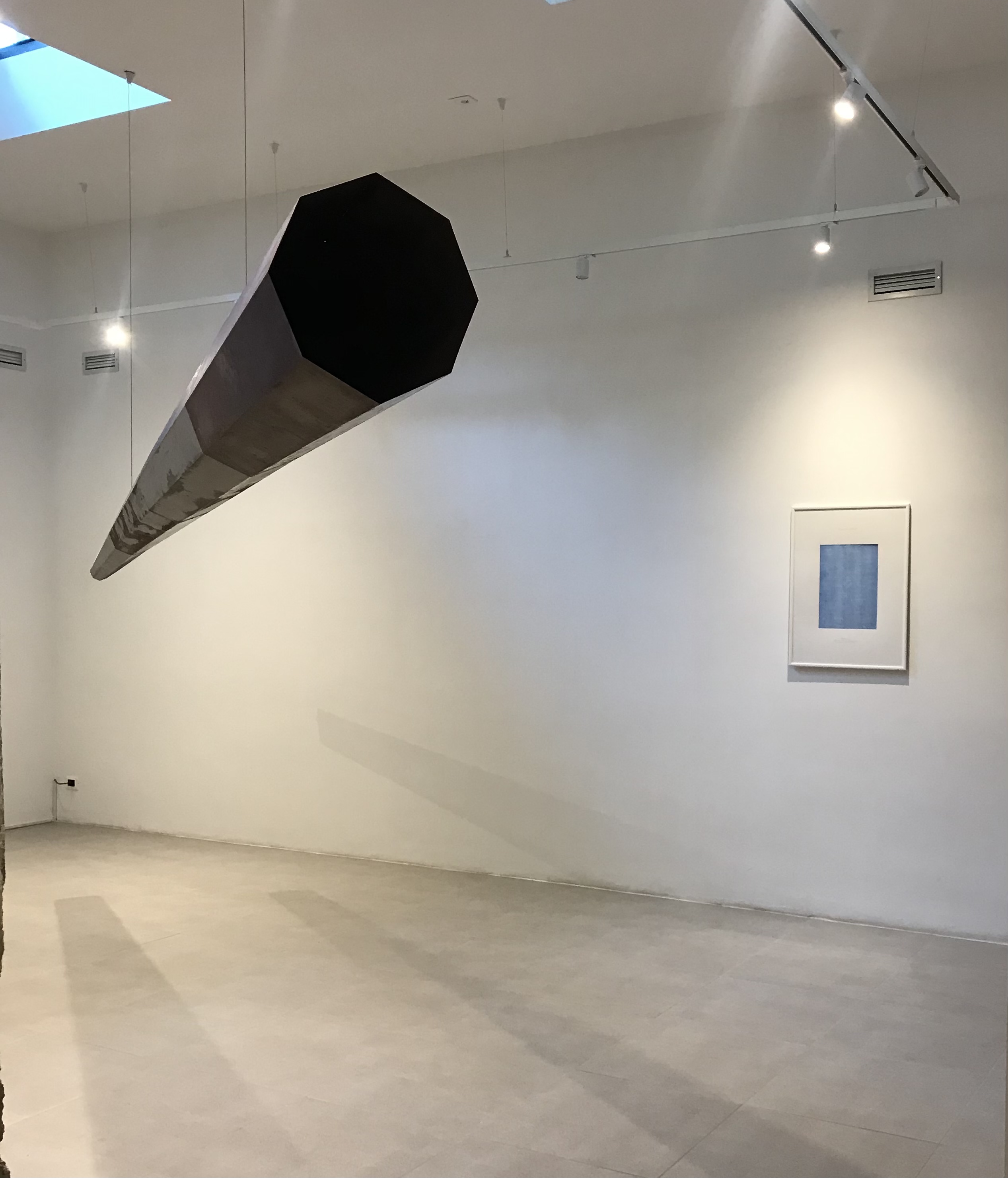