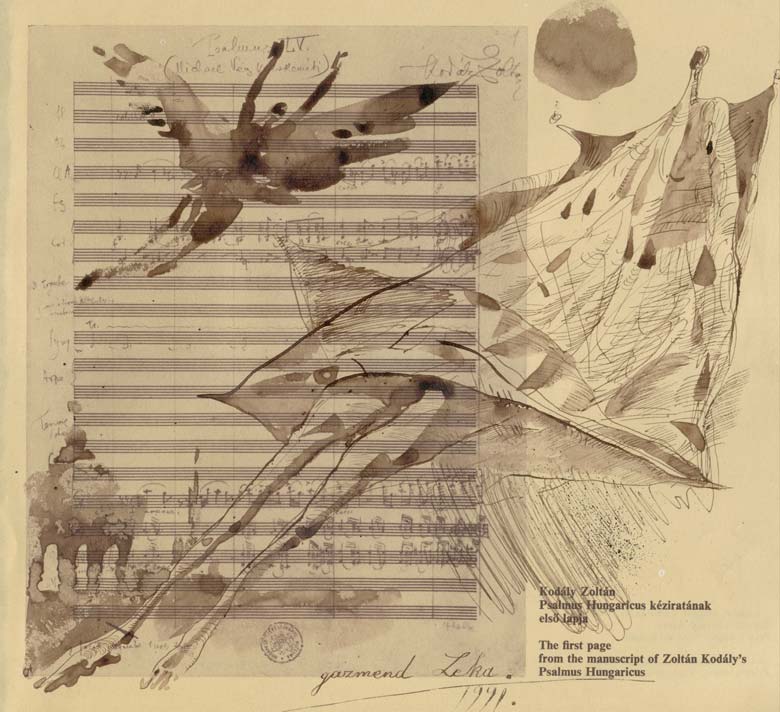 Gazmend Leka (b, 1953) in Tirana, Albania. He is a painter, artistic director and scholar. He finished his high school studies at the artistic “Jordan Misja” school in Tirana. He finished studies for painting and graphics at the ILA (today’s Academy of Arts). He was responsible for designing the interior of the “Gjergj Kastrioti-Skanderbeu” museum in Kruja. From 1982, for ten years he worked in the film studio “New Albania” (“Shqipëria e Re”) as a painter and artistic director. He worked on two films and won an international award “Dea Fortunata” in Naples. Since 1992 he has been Professor at the Academy of Arts, Tirana. As a painter he has made around 140 major painting exhibitions inside and outside Albania. His artwork is typically in earthy tones such as brown or grey.

“I have always considered painting as a long prayer, that starts every day with the sunrise. This ritual has accompanied me in my journey of the discovery of the OLD LANGUAGE, the lost language, the one I knew before the FALL, when I used to speak to the rock, to the tree, to the fruit, to the snake. Day after day, this prayer becomes even more profound and allows me to speak freely to things that have already died. Their words, make my creations one after the other”.