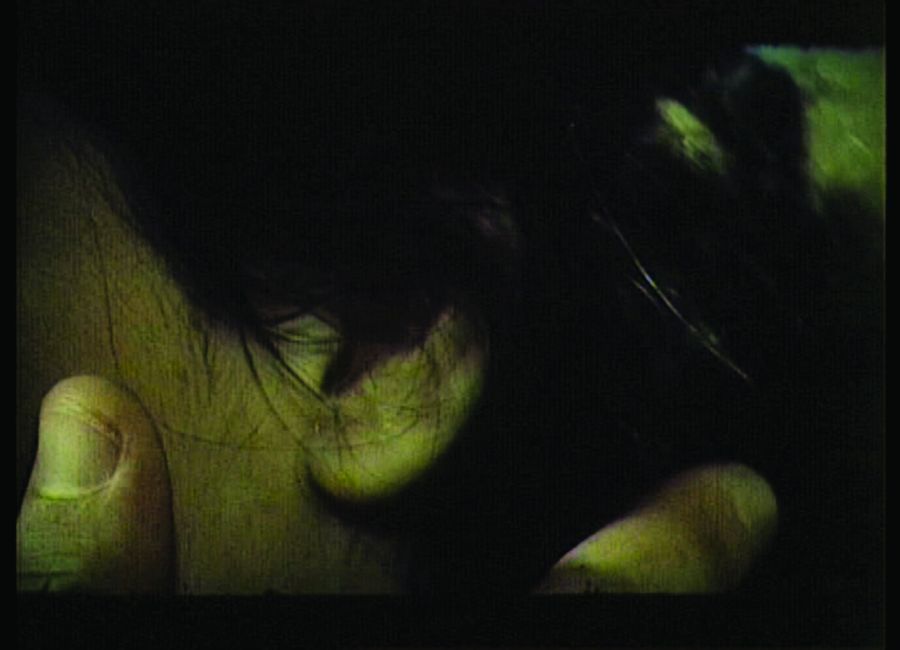 Gentian Gjikopulli, (born in 1974) currently lives in Tirana, Albania. He has studied painting and drawing at the Artistic High School “Jordan Misja” in Tirana and specialized in graphics. In 1992-1996 he graduated in Monumental Painting Section at Academy of Fine Arts Tirana, Albania. In 1996 he specialized in “arts plastique” in Luminy-Marseille, France.

In 1996-1997 has worked as a painter in the National Historical Museum of Tirana and in 1997-2000 has worked as a graphic designer at the advertising agency R&T Advertising. From 1998 – til now he teaches painting, drawing and graphics at the Artistic High School “Jordan Misja”. Gentian Gjikopulli is the Co-founder of a tv-spots and advertisings studio. 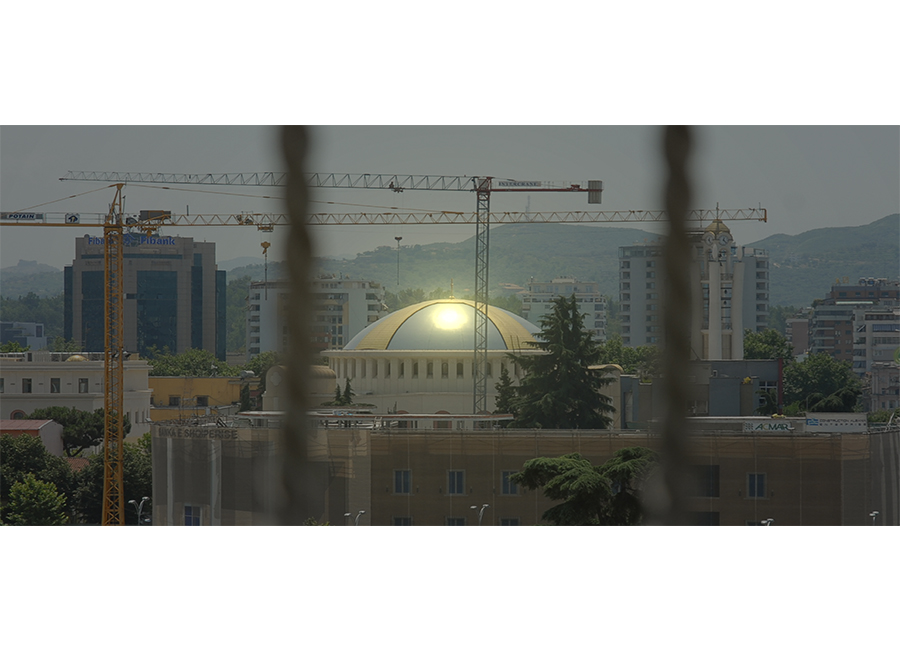 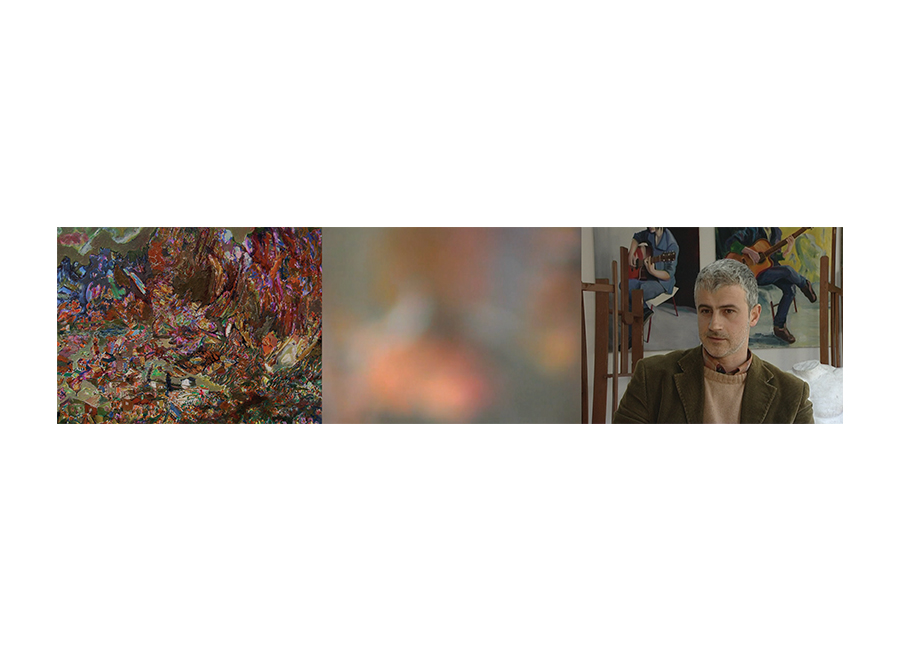 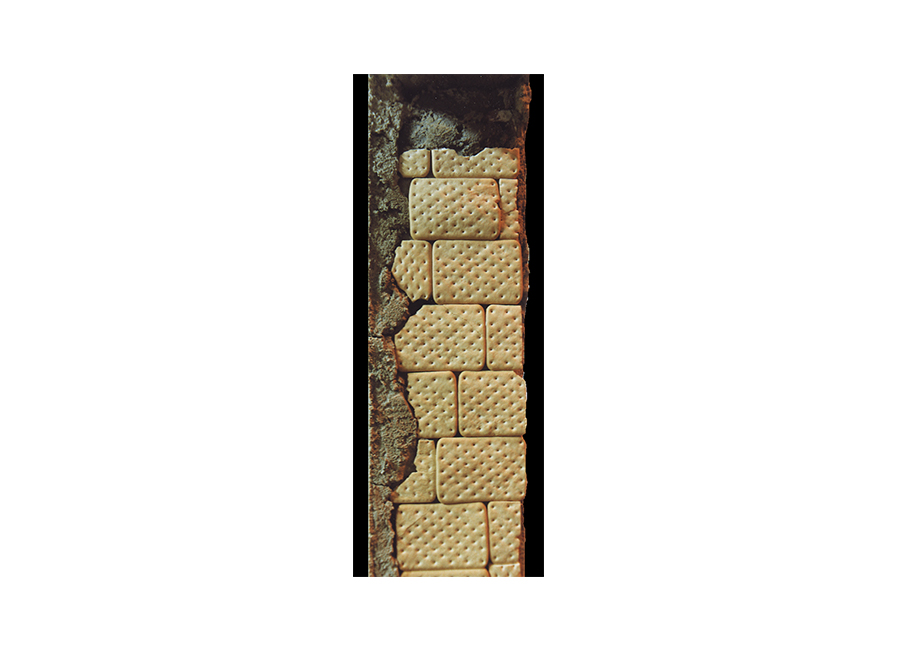 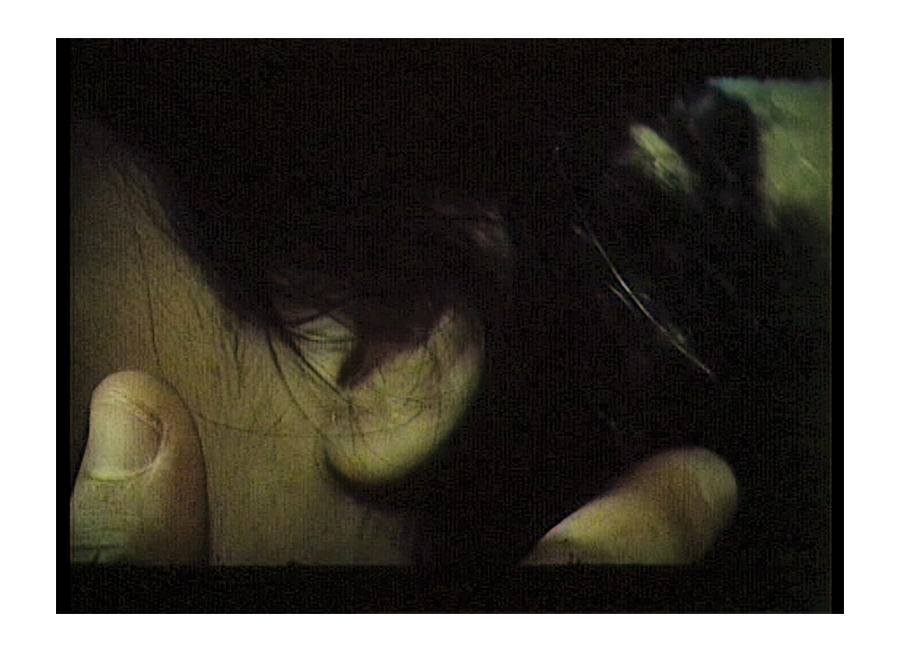 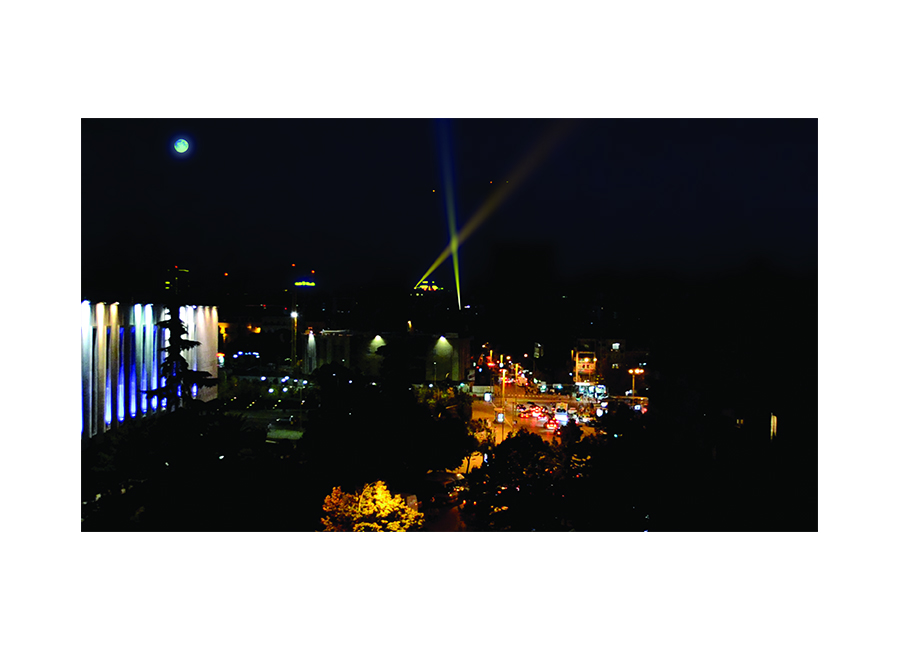 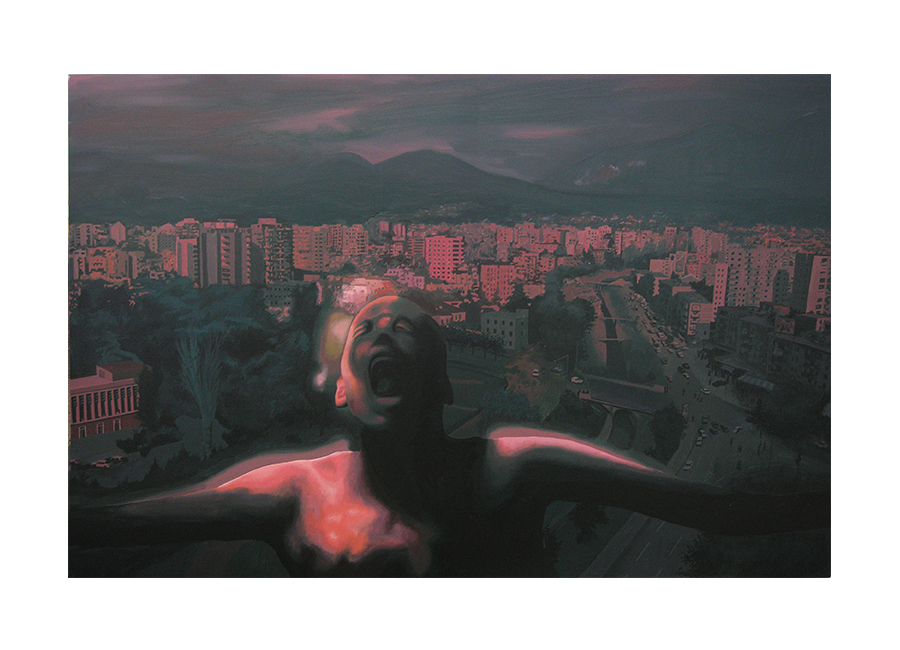 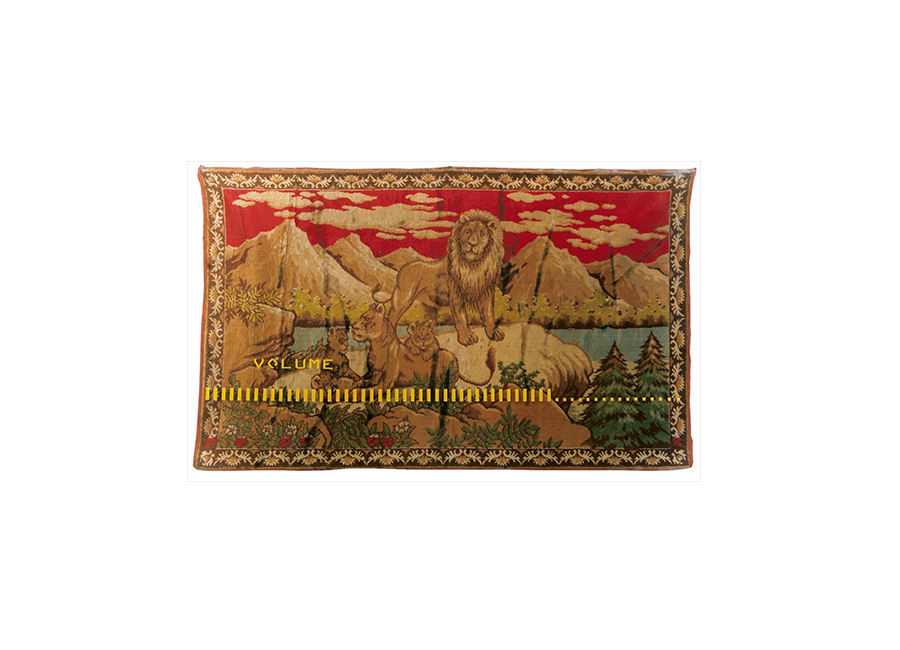 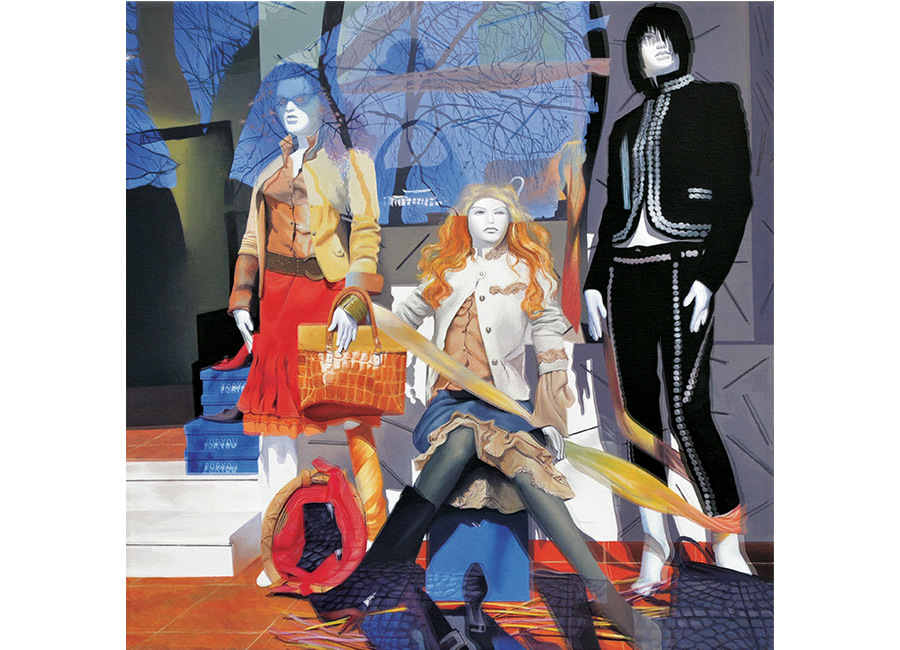 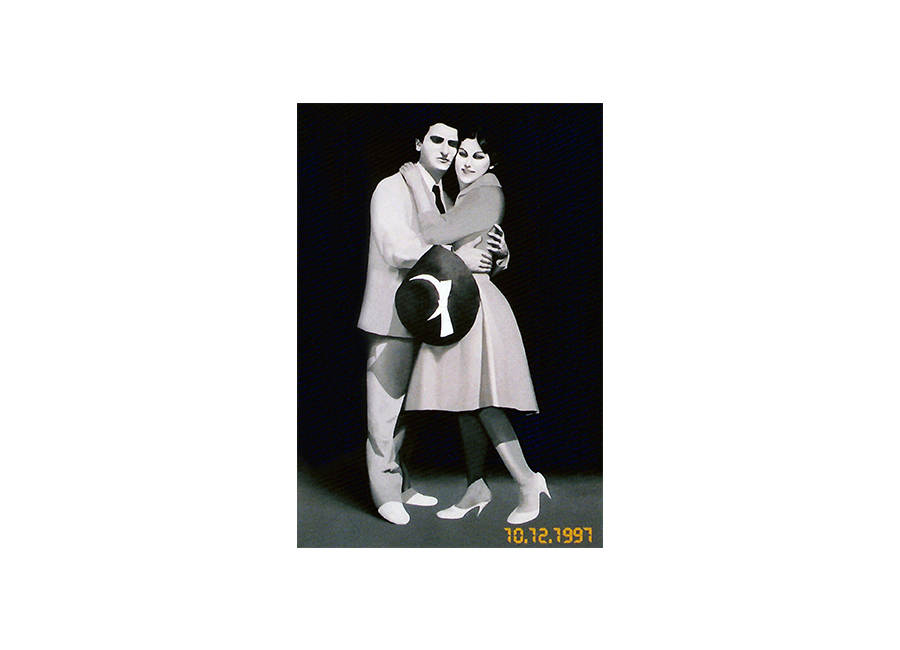 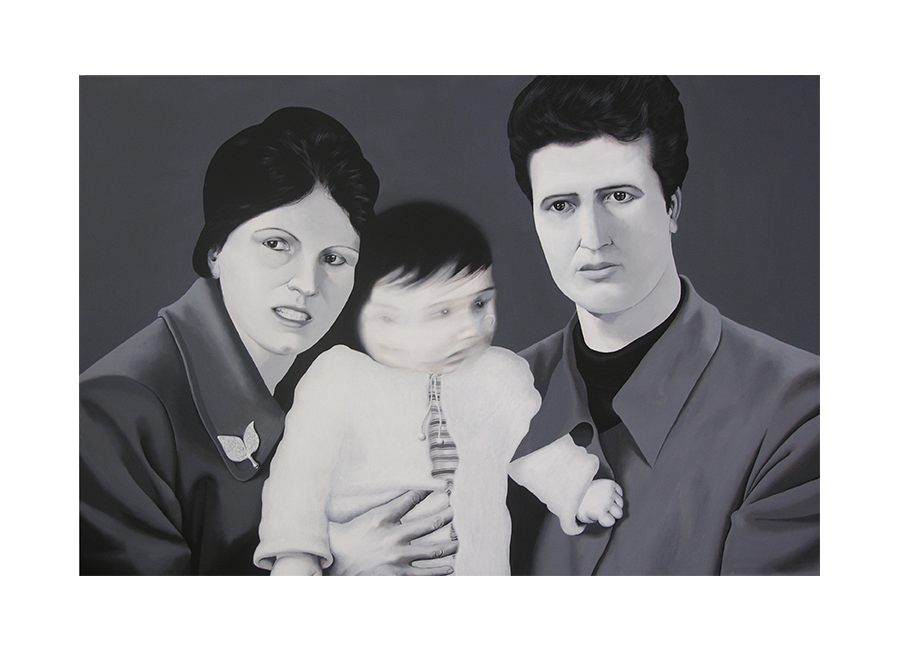