Sead Kazanxhiu (born in 1987 in Fier and based in Tirana since 2012) is a visual artist from southwest Albania. He was trained as a painter at the University of Arts in Tirana (2006 – 2010), where he obtained his bachelor degree. Following his studies, he continued to work primarily in the medium of painting, whereas his more recent practice has expanded into sculpture, installation, video, and public space interventions.

Kazanxhiu comes from a family of Roma ethnic minority. This fact has profoundly shaped his childhood years in Baltez, a village nearby Fier, where he was raised in an environment sensitive to social and cultural inequalities. In a community well aware of hierarchical structures and un-privileged positions within a nation-state, the very condition of being an Albanian Roma citizen turned out to be a determining factor for Kazanxhiu’s status of an artist as well as for his overall cultural practice so far. Thus, it comes as no surprise that the issues of prejudice, exclusion, discrimination and racism have taken center stage both in his artistic and activist work. While offering a good example of citizen participation in decision-making processes through social campaings, trainings and workshops that involve Roma youth in his native country and abroad, Kazanxhiu advocates less asymmetric power relationships not only in urban and rural settings of contemporary Albania but also in the nowadays increasingly segregated global world.

His most recent participation in a group show (Re)conceptualizing Roma Resistance (organized in Summer 2016 at the Goethe Institute in Prague, in the framework of International Roma Festival Khamoro) gives another valuable example of how Kazanxhiu’s research of Roma history can shed new light on death-politics, most notably when it comes to forced ‘animalization’, deportation, and extermination of human beings under totalitarian regimes across the twentieth-century Europe. With eight personal shows since 2012 (in Tirana, Budapest and Brussels) and numerous group exhibitions (in Tirana, Prague, Brno, Gotenburg, Berlin, Drezden, Krakow, Bucharest and New Orleans), Kazanxhiu remains one of the most engaged younger protagonists in contemporary Albanian cultural scene. His uncompromising position with regard to unfair treatment of Roma ethnic group presents but a platform to voice individual dissent about the racially biased dynamics that, unfortunately, continues to shape contemporary European worldviews – on a daily basis, inside and outside of official political arenas. In this sense, his image-making contributes to possitive efforts of a single artist to restore dignity of a community forcefully and unjustly cornered at the outskirsts of European democracy.

His research mostly deals with the condition of being an Albanian Roma artist. Furthermore, with his work wants to provokes and challenge the traditional perception about the Romani people in Albania and elsewhere. The work of Sead Kazanxhiu underlines indepth some of the paradoxes of his own country, but also in other countries. Just by being inspired by subjects close to him, or stories arising from his everyday life. Sead Kazanxhiu uses art as his own most powerful language to provoke any kind of discusion interms of cultural and historical debates. 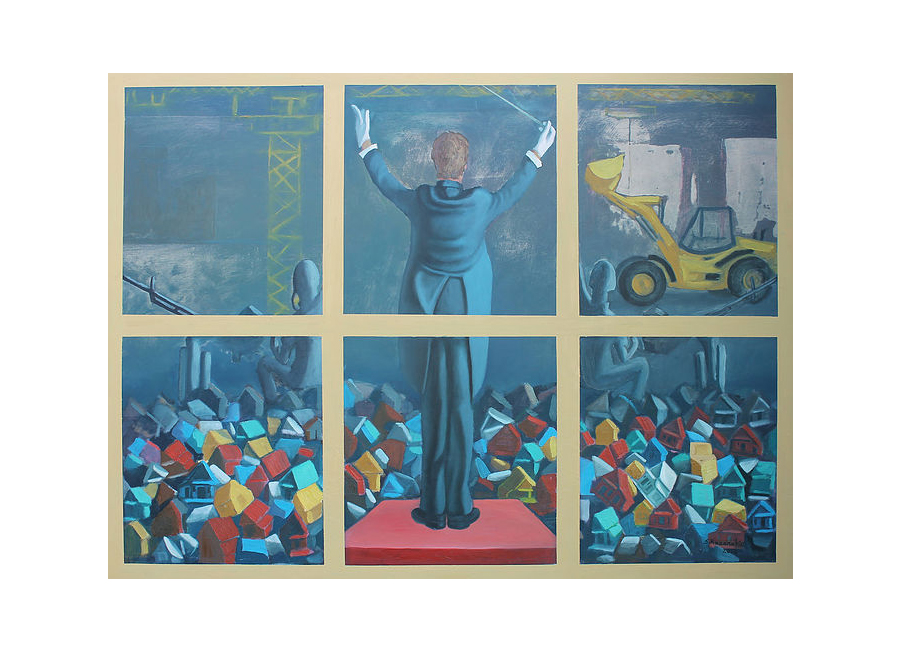 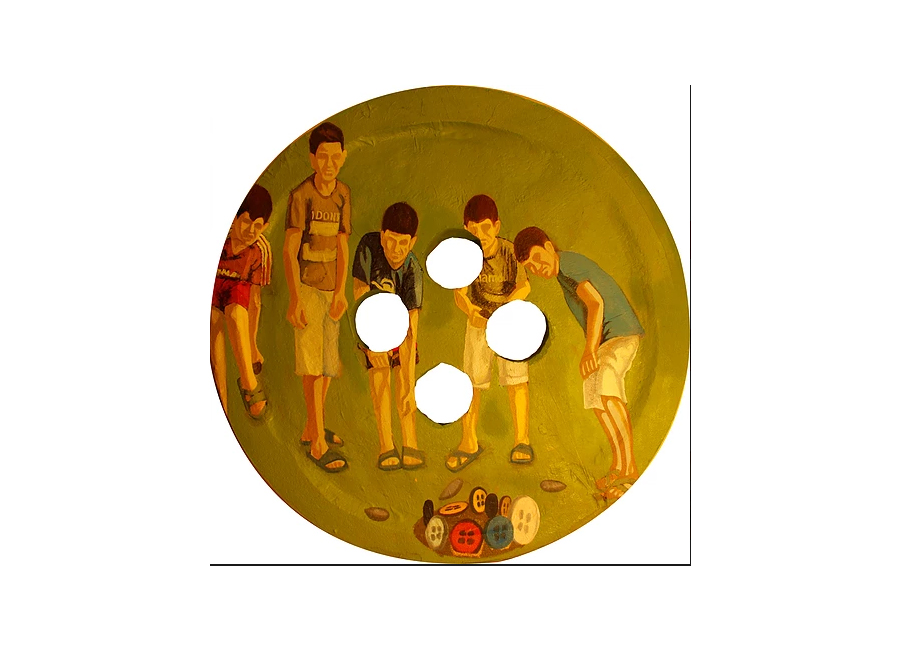 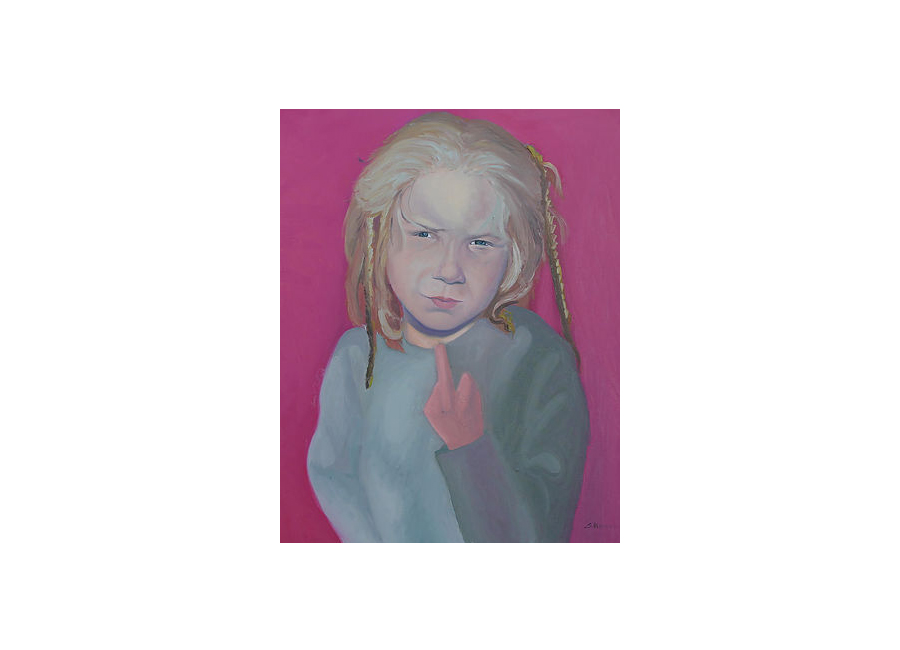 I am Maria il on Canvas 80x90cm Media Phenomenon. 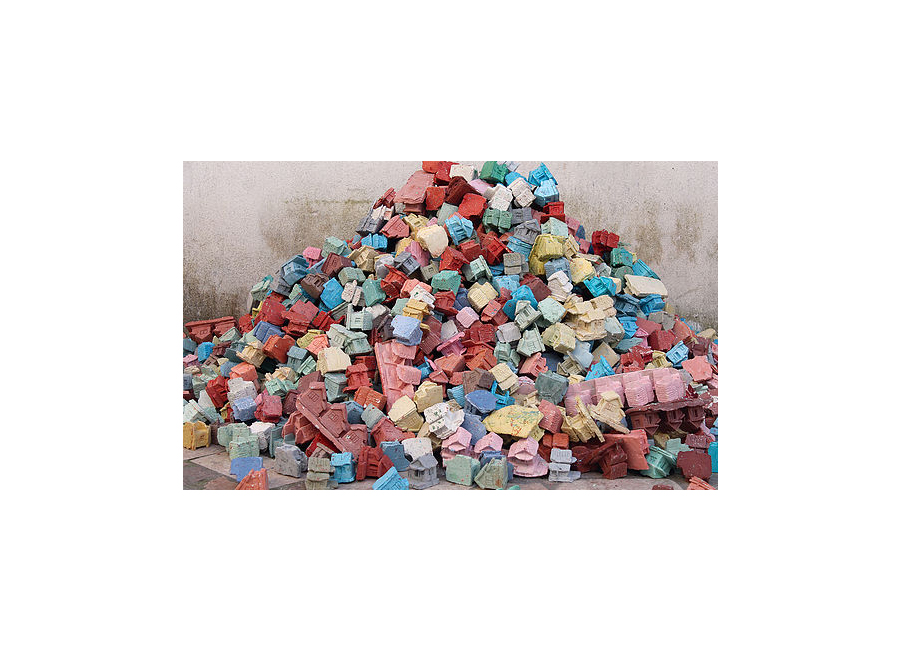 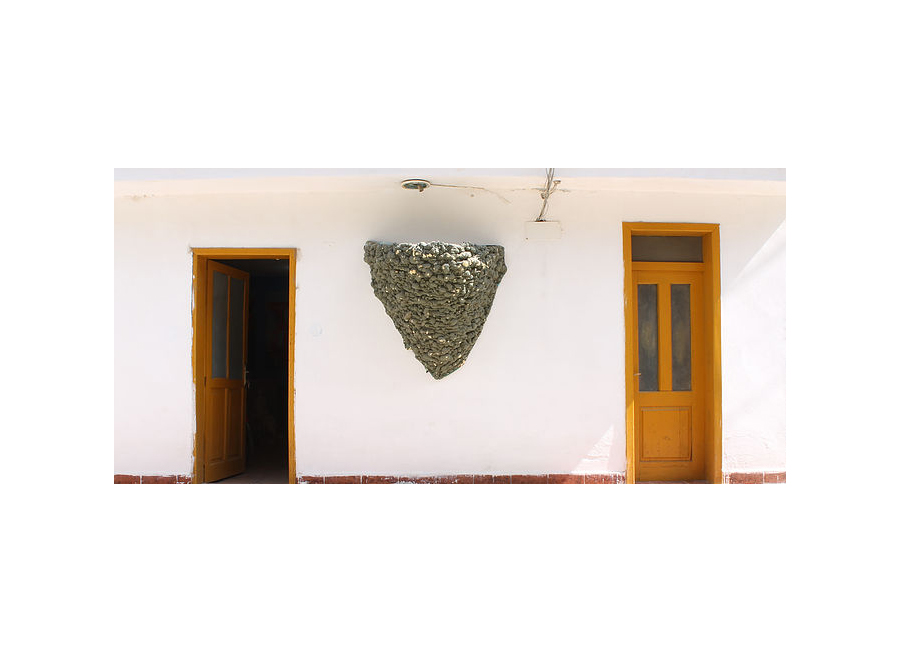 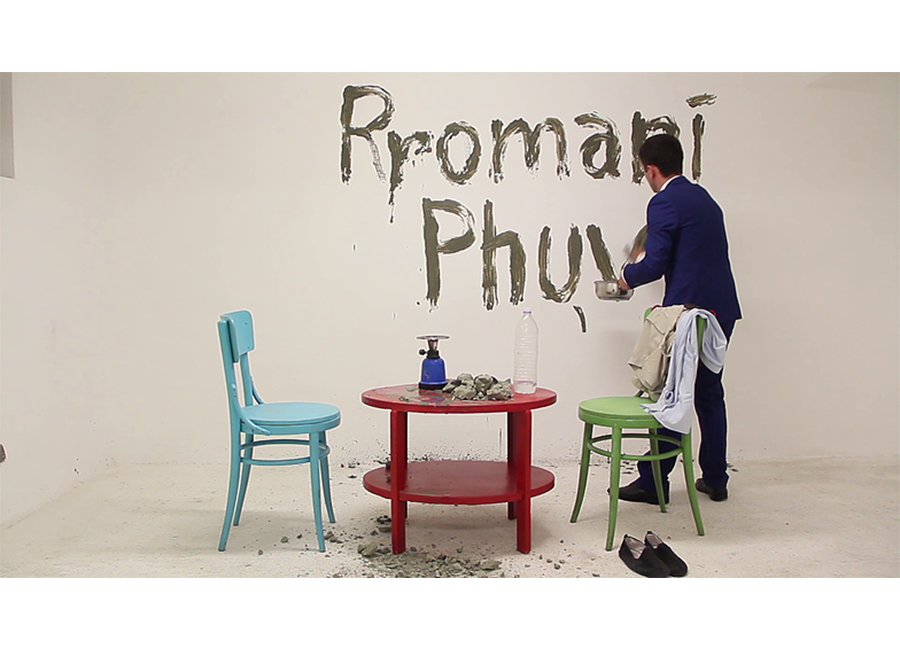 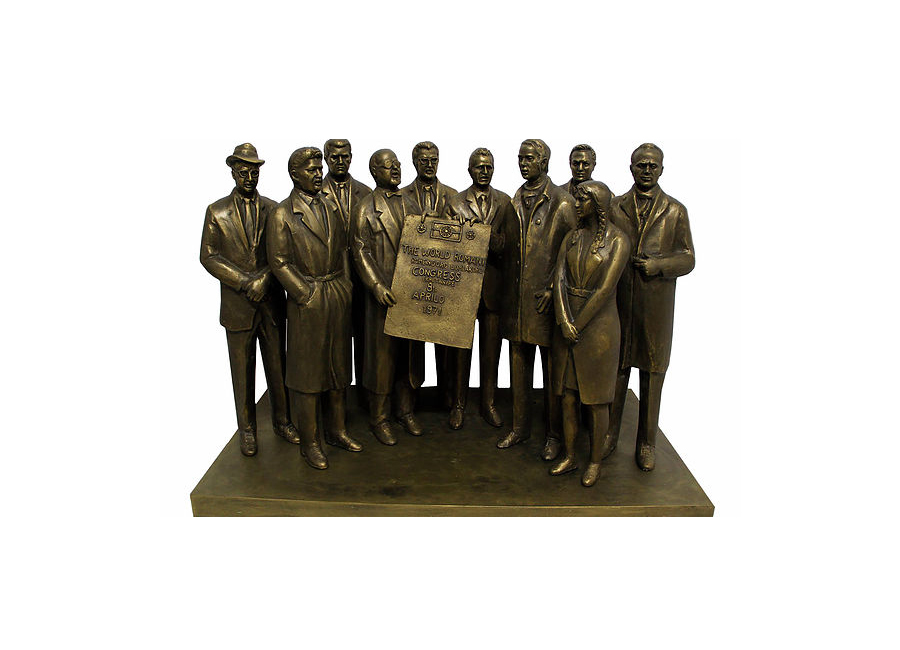