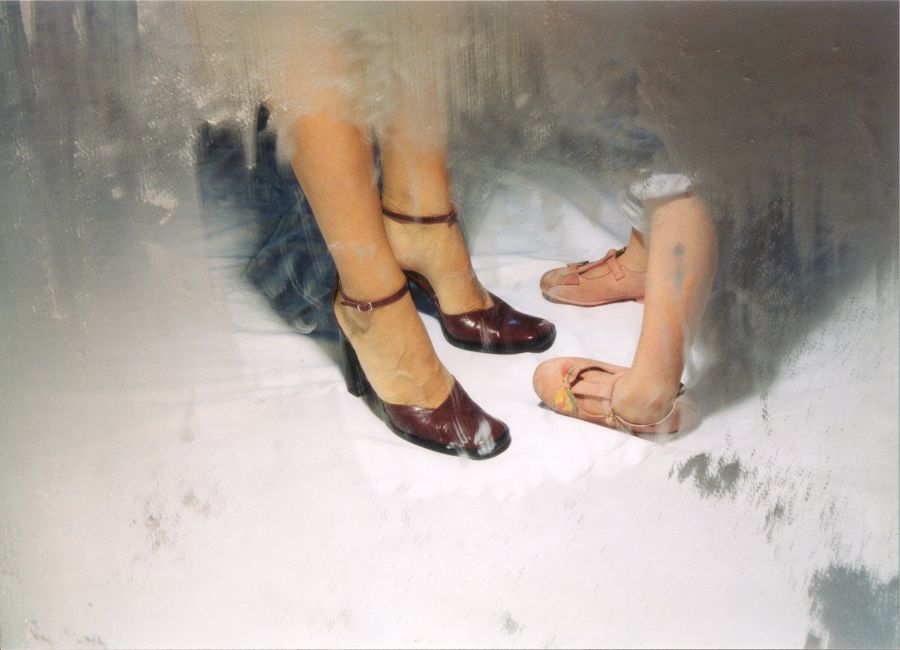 Vénera Kastrati (1978 in Tirana), currently lives and works in Milan, Italy. Vénera Kastrati’s works have been exhibited in numerous solo and group shows in galleries and museums as the Museum of Modern Art in Ascona (CH), Palazzo Rospigliosi in Roma, Palazzo della Penna in Perugia, Casa Masaccio in San Giovanni Valdarno, Marino Marini Museum in Firenze, the Triennale in Milano, Center of Contemporary Art “Domaine de Kerguehennec” (FR), and XXL Gallery in Sofia (BG) and in several editions of MiArt Milano and Arte Fiera Bologna. In 1999 she debuted with the first solo artist exhibition in Milano at Spazio Umano Gallery. In the same year she returned to Tirana to attend “Onufri 99”. In 2000 she’s been included in the collective show at Palazzo Farnese in Ortona, “We love Italy, Italy loves us”, curated by Edi Muka. In 2003 she’s been invited by the curator Harald Szeemann to participate in one of his memorable collective exhibition “Blut & Honig – Zukunft ist am Balkan” at Sammlung Essl in Klosterneuburg (AT) and in Bologna Art Fair as part of the special event “The Balkans, a Crossroad to the future”. In 2009 she participated in “Krossing”, collateral event of the 53rd Venice Biennale and in the same year represented Albania at the 25th Biennale of Alexandria in Egypt dedicated to the Mediterranean Countries.

In her work the artist explored the relationship between image and memory. Kastrati’s work is developed through different media as photography, digital drawing, video, sound, installation, objects and very often takes inspiration from the technique of the shadow theater. 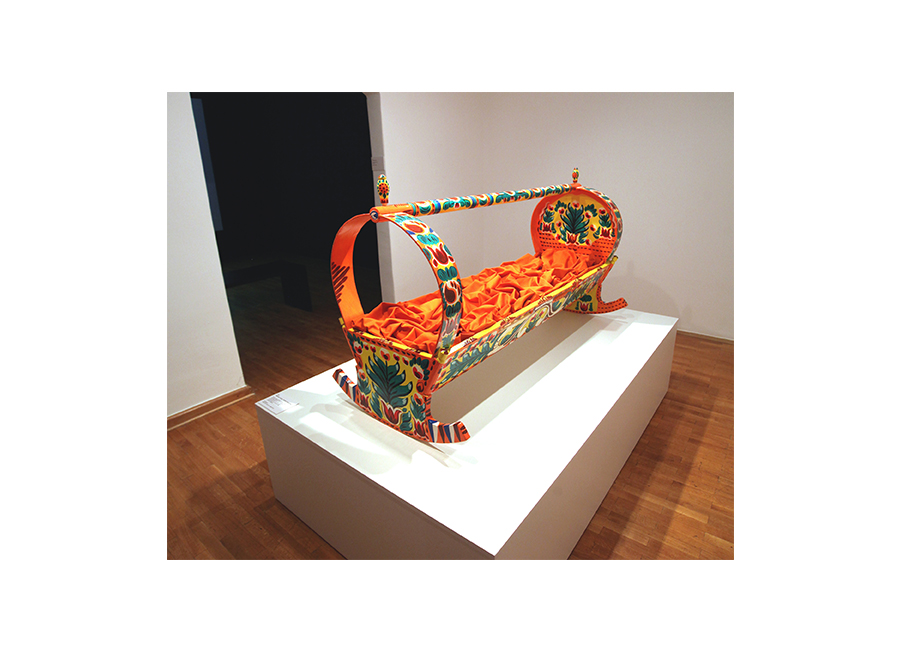 Djepaxhiu i fundit / The last cradle artisan Wooden cradle, painted according to the traditional kosovarian style Enlarged to fit the dimension of an adult person. Produced by one of the last cradle artisans in Gjakova Dimensions: length 160 x width 70 x height 80 cm, 2016 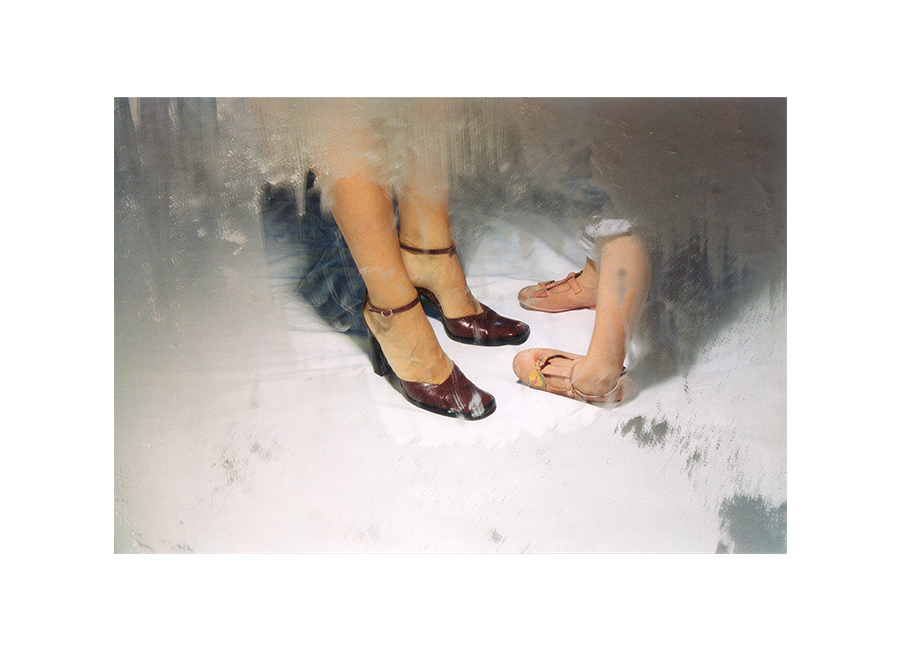 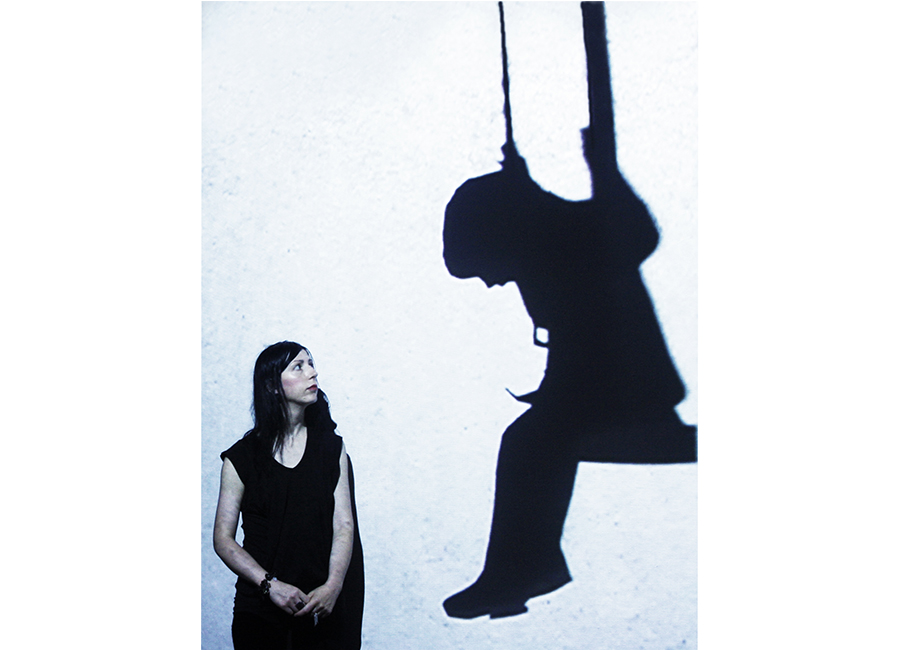 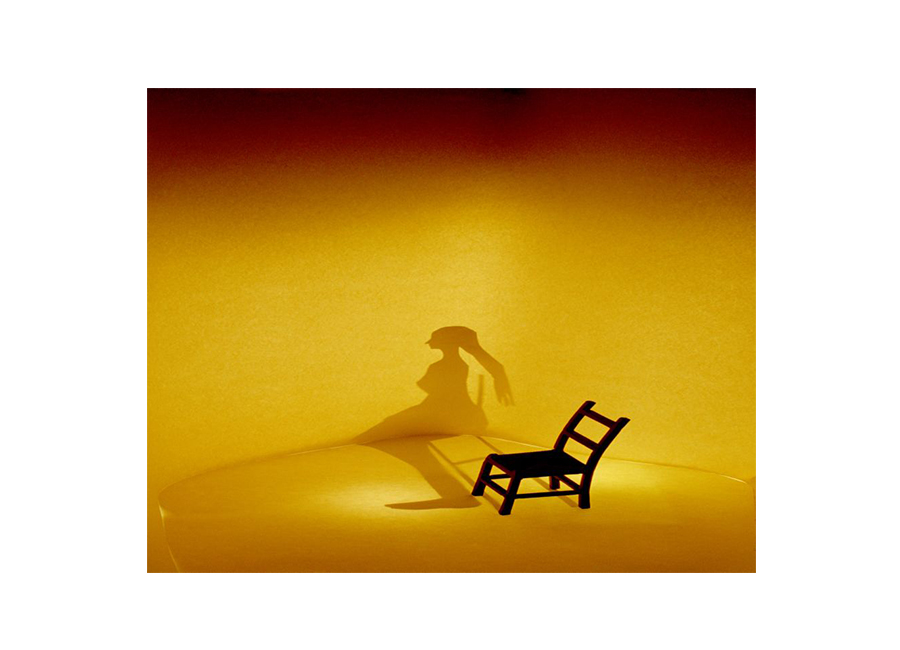 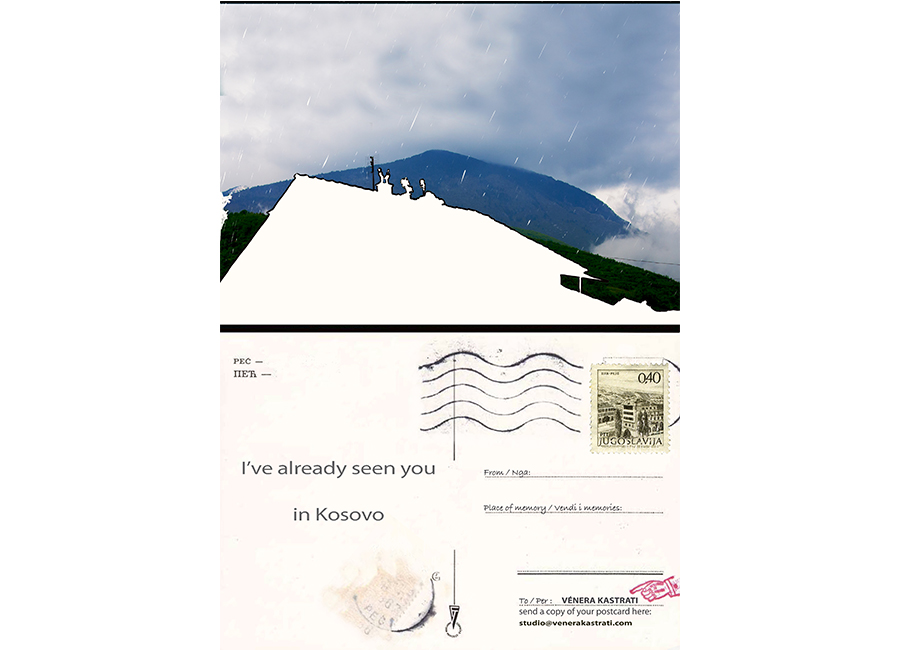 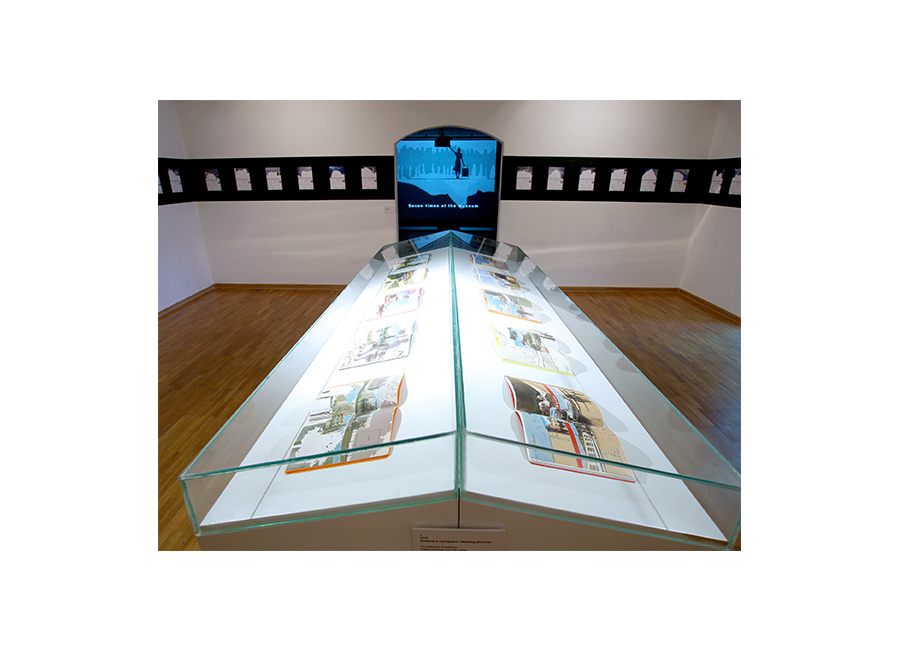 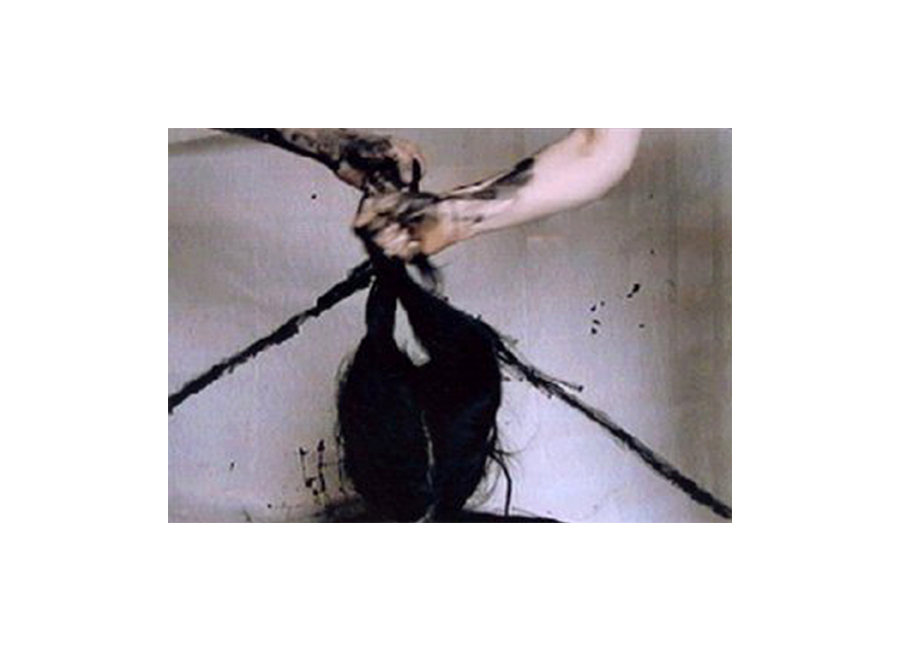 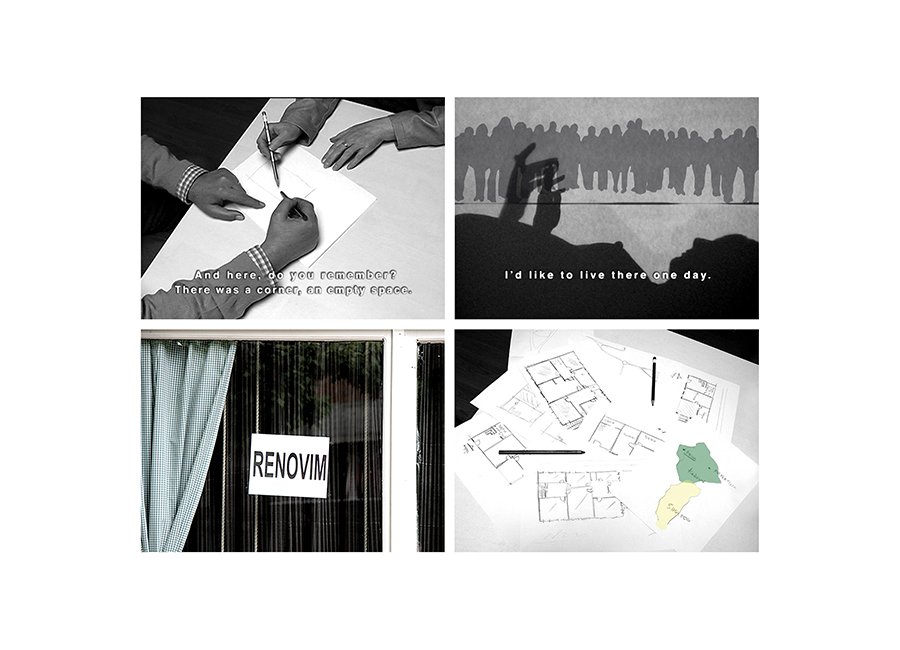 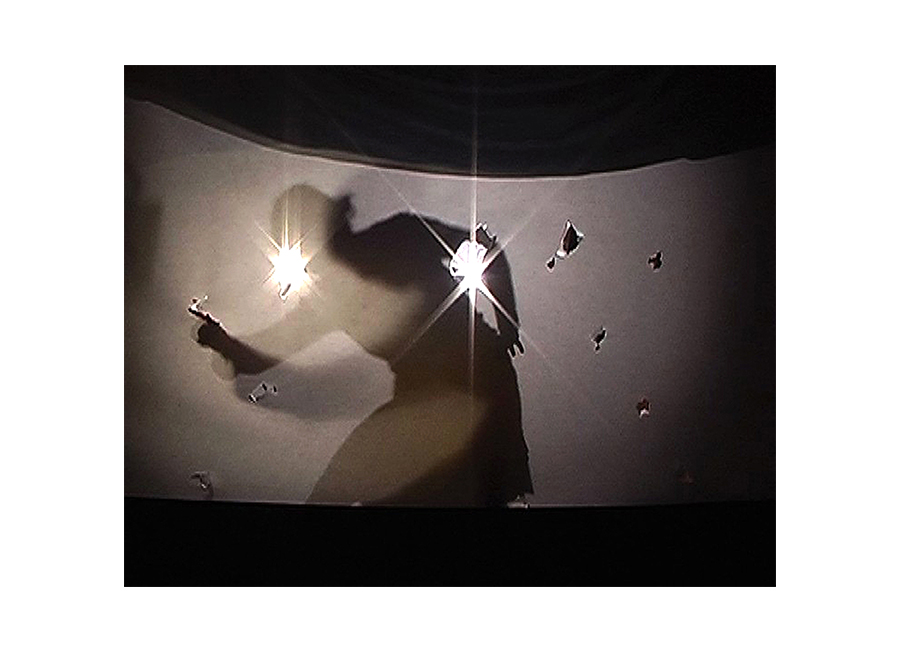 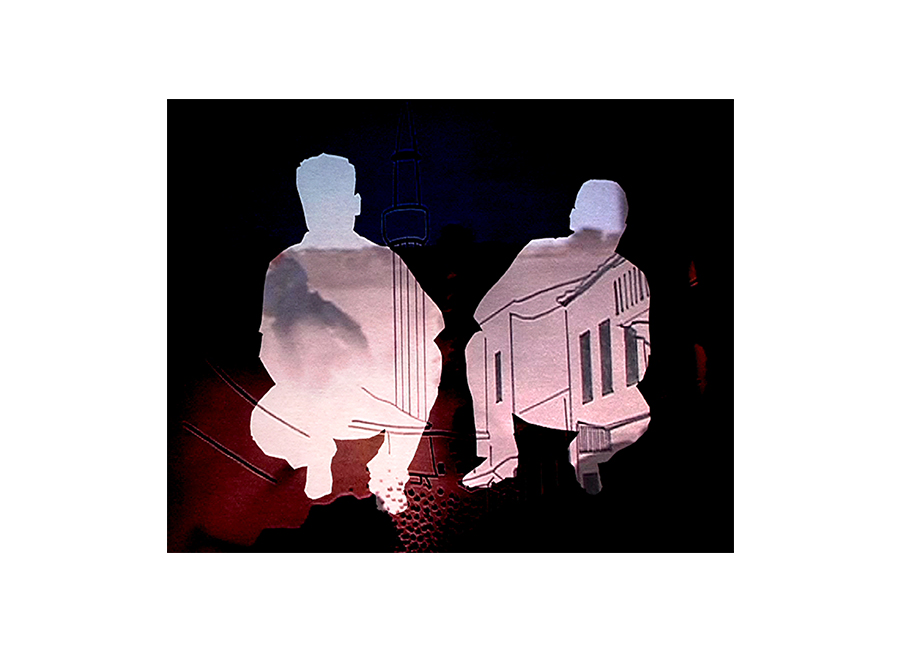