Anila Rubiku (born, in 1970) is an Albanian artist who studied at the Tirana Academy of Arts (1994) and did her post graduate work in Milan at the Brera Academy (2000). At present she works between Milan, Durrës and Toronto. Rubiku’s work is intimately connected to social and political issues. Her works are poetic and practical exposures of the human social psychological condition wrapped up in a magical sense of humor and full of irony. She has tackled such topics as the corrupt and subsequent desecration of the built and natural environment (Kiev Biennale, 2012); to the ephemeral nature of love and relationships, (56th October Salon, Beograd 2016), at Georgia Sherman Gallery, Toronto, Art Yard, NJ, on being an immigrant (Venice Biennale 2011); dictators and their malign egos (Tel Aviv Museum 2014); the “meaning” of a home (Hammer Museum residency, LA, 2013), the future of Cities and Democracy (Venice Architectural Biennale, 2008); Albania: women, justice and the law – Abused women imprisoned for murdering their ‘men’ ( 5th Thessaloniki Biennale, 2015). Rubiku is highly skilled in all media and chooses the media to fit the concept: Kiev – sculpture; Venice 2011 – embroidery; Dictators – etching. Rubiku has native talent, imagination and social commitment. For this she was awarded by Foreign Policy Magazine and the State Department of the USA one of the top Global Thinkers of 2014 (Washington DC) and was nominated by the Human Right Foundation in May 2014. Her work appears in many important public and private collections: The National Gallery of Art, Washington DC; The Mint Museum, Charlotte N.C. 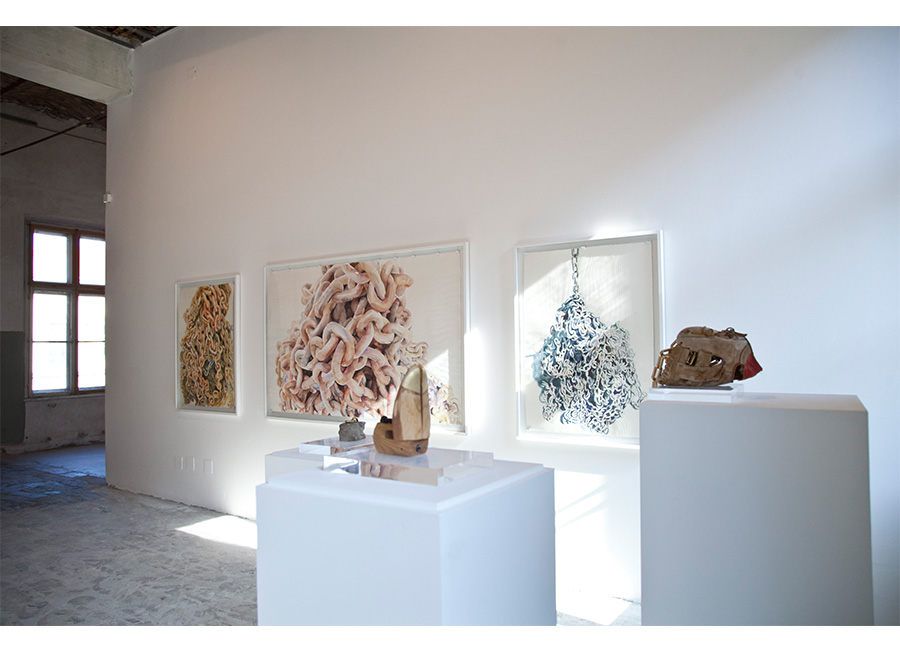 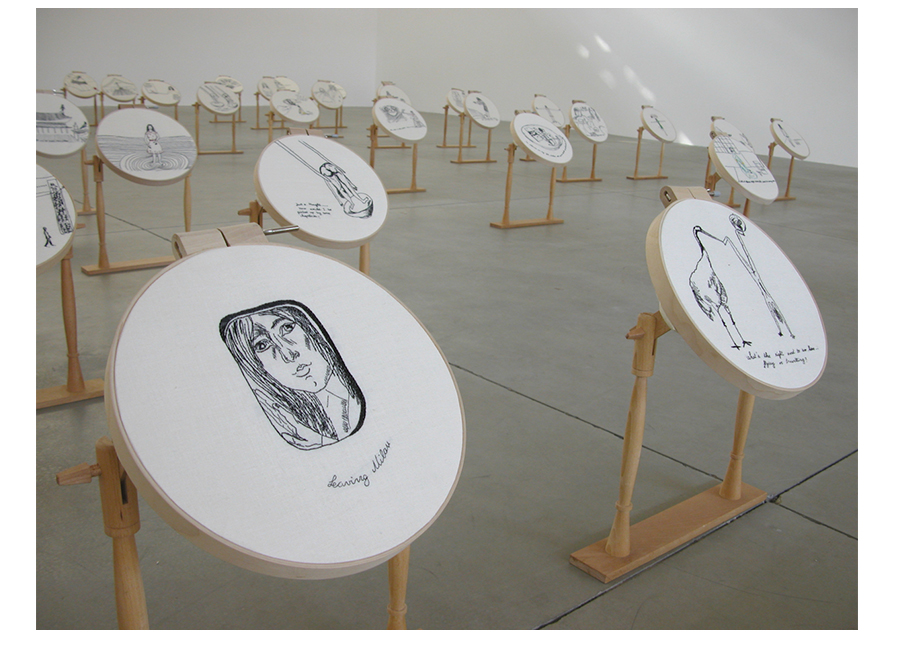 Detail Milan Tokyo a round trip 50 round frame emroidery_cm.50x30x30 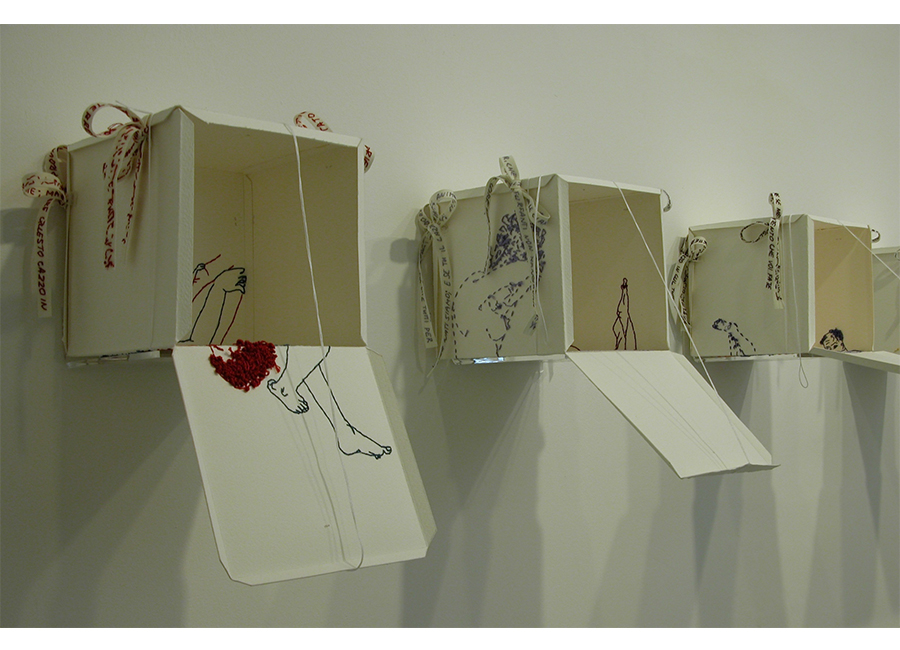 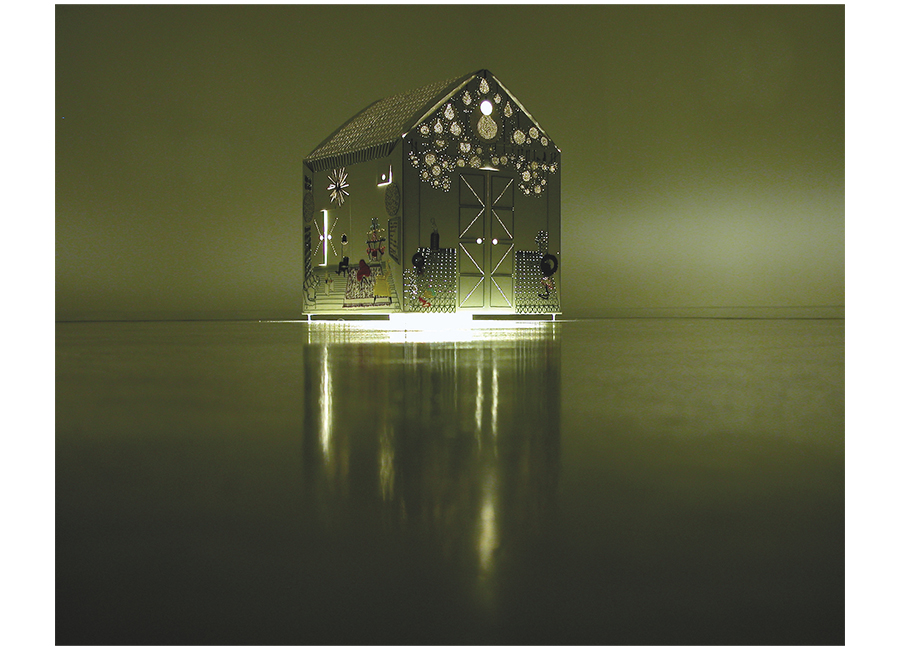 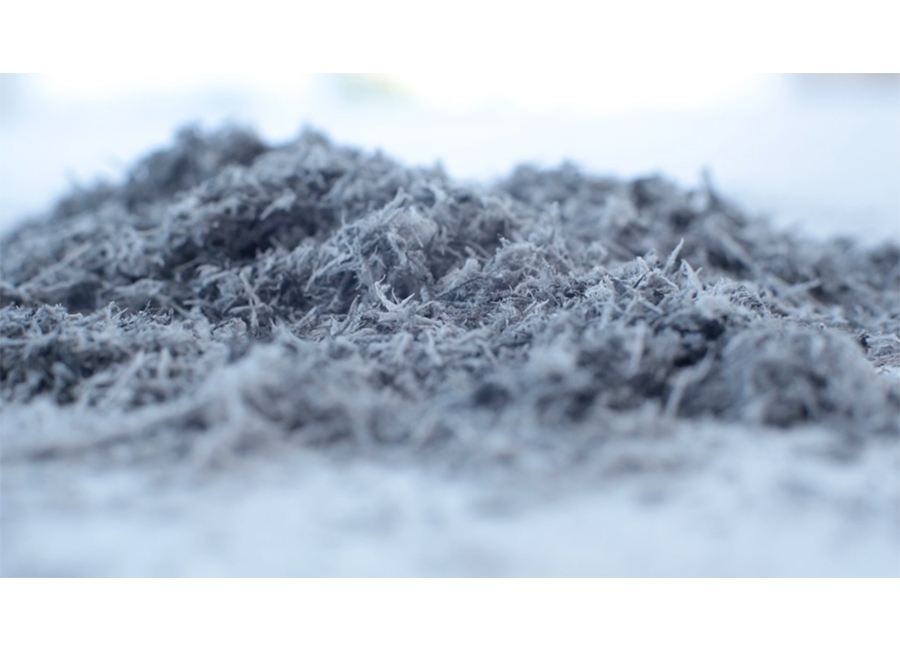 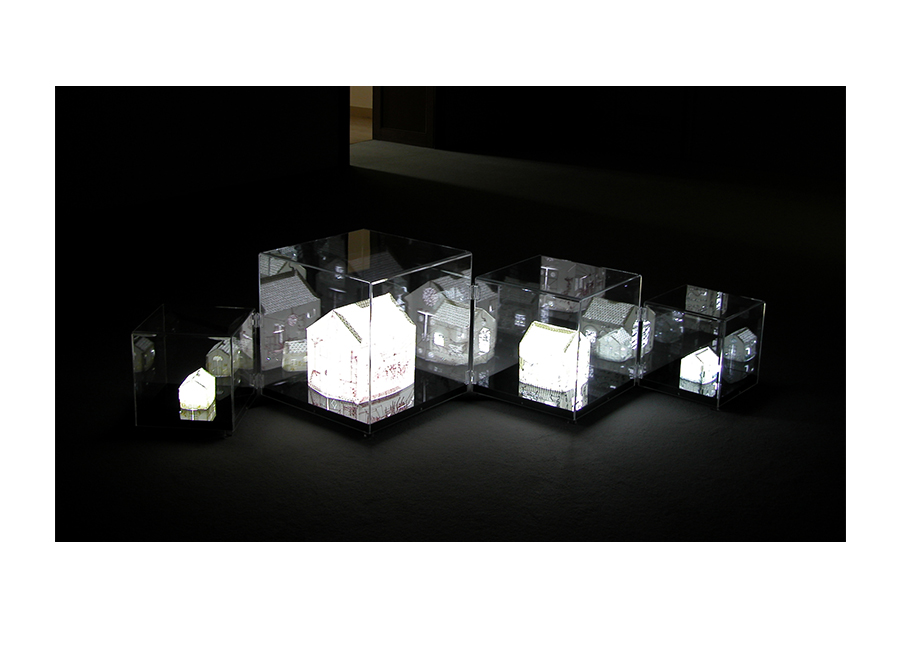 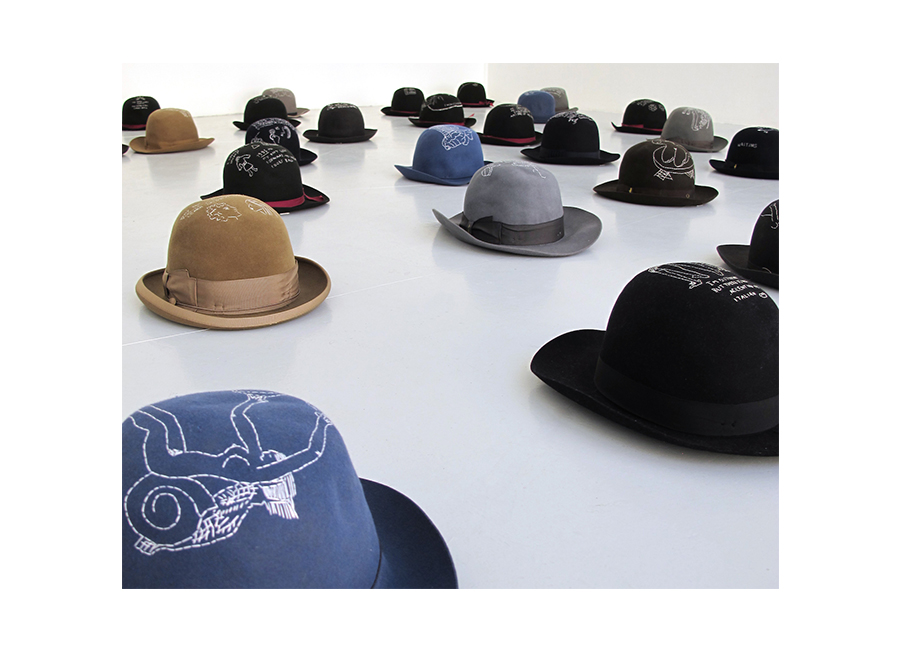 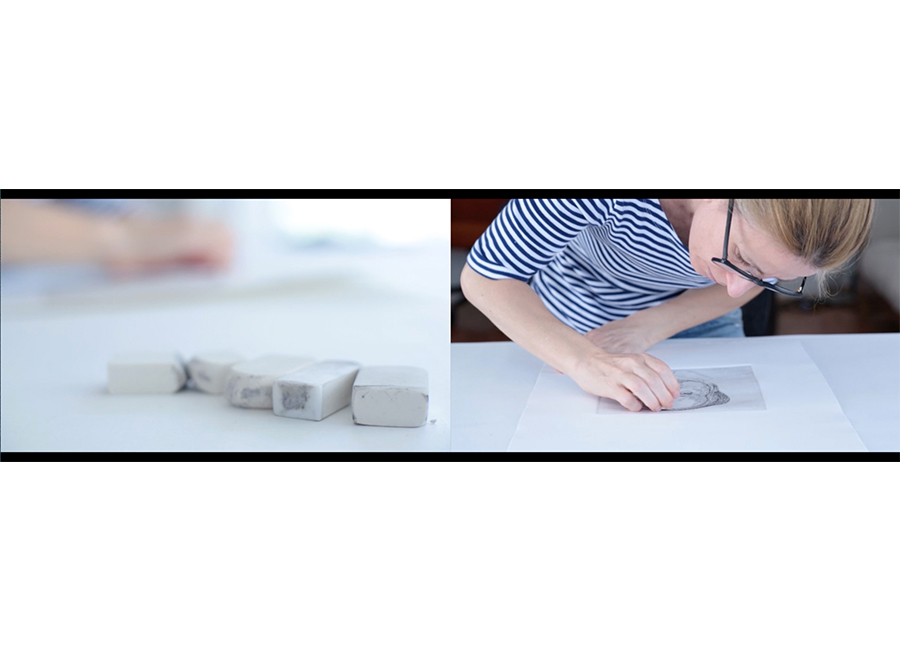 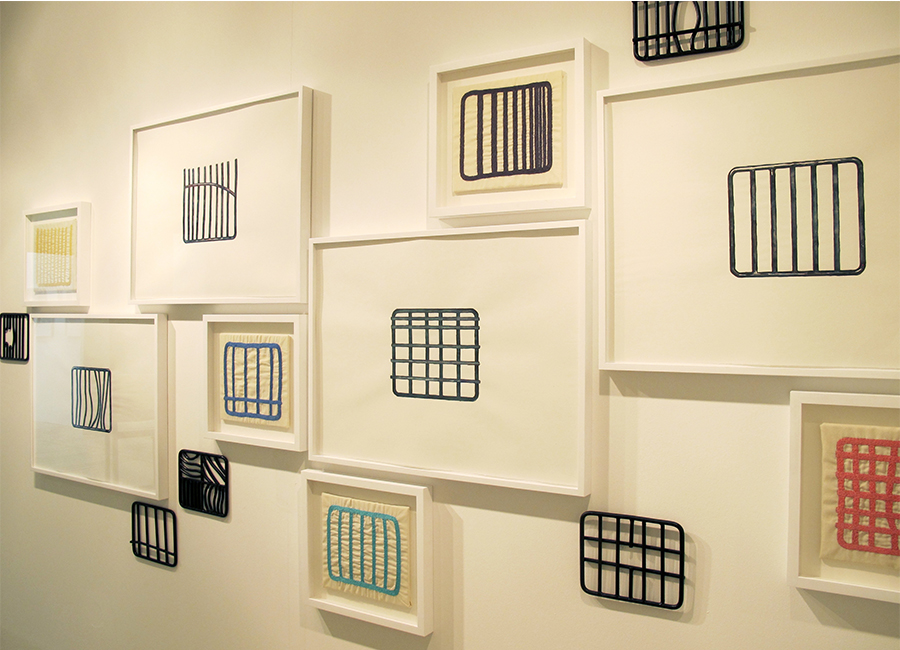 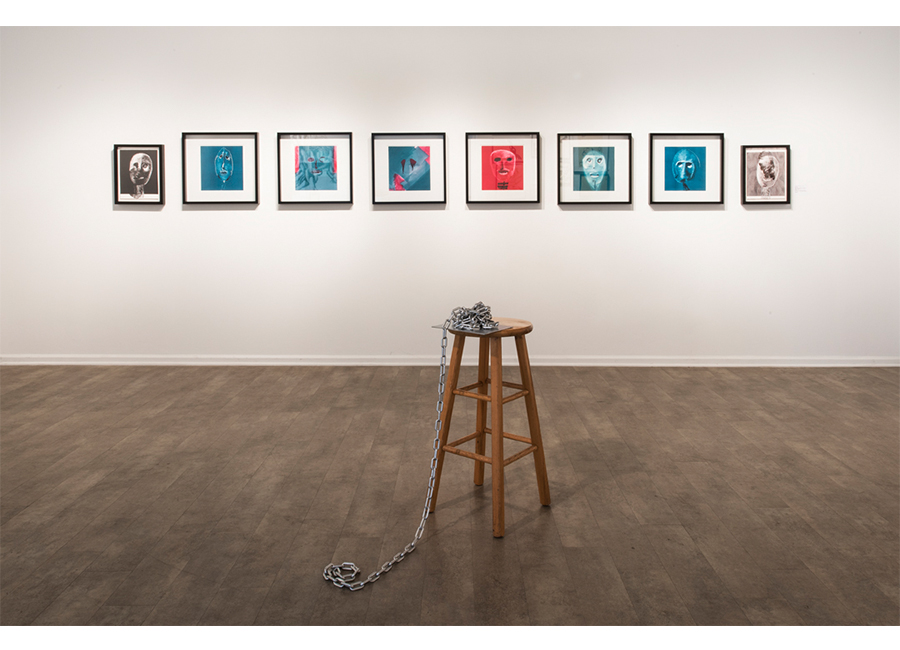 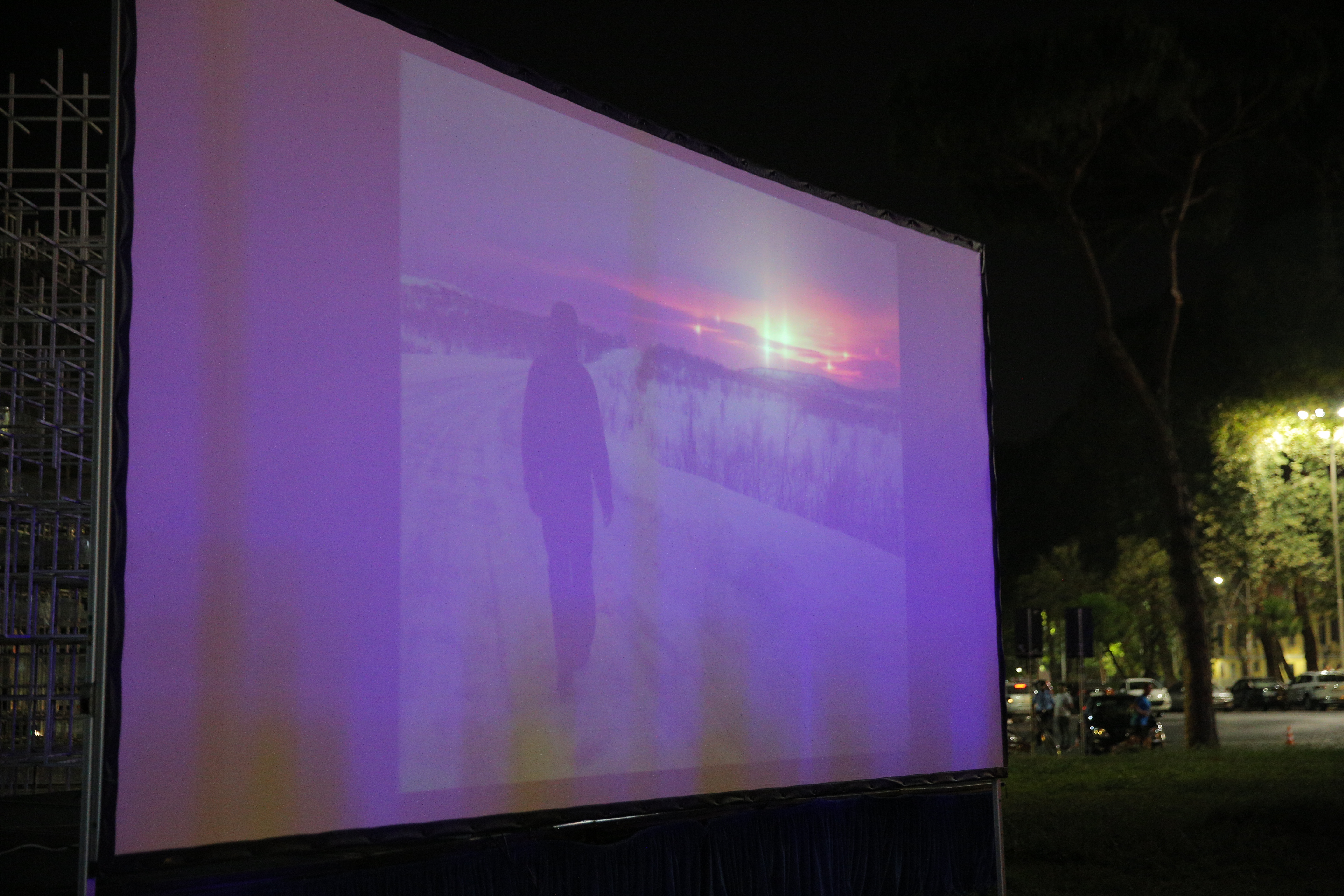 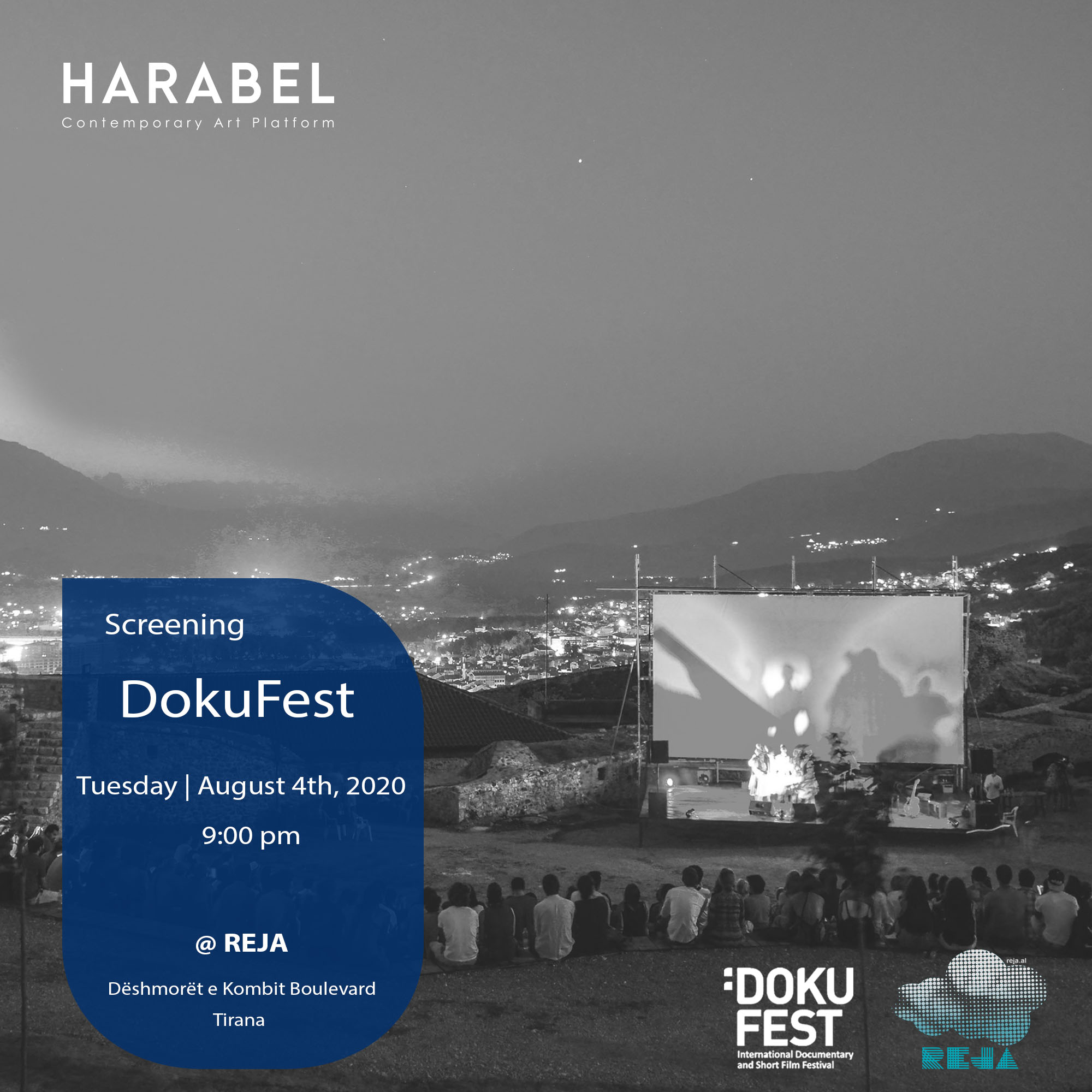 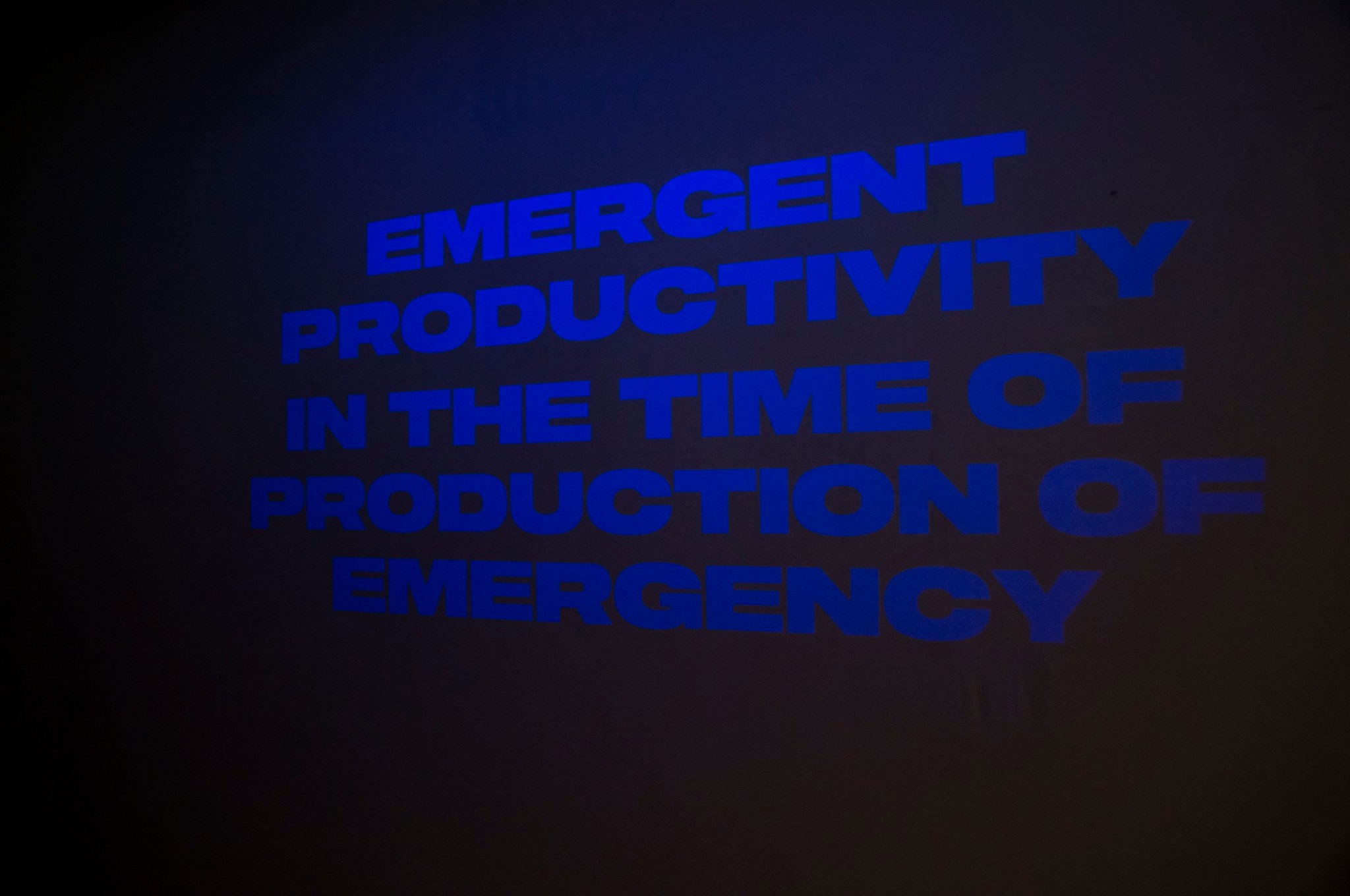