Lala Meredith-Vula (b, 1966) in Sarajevo to an Albanian father and British mother. She came to Britain in the 1970s. She studied Fine Art at Goldsmiths College, London University (1985/88) and MA at Pristina University, Kosova (1988/90).  Her first show was in Damien Hirst’s landmark exhibition “Freeze”, London (1988) that is famous for launching the Young British Artists (YBA). She has represented Albania in the 48th Venice Biennale in 1999.  She has exhibited nationally and internationally with many solo shows including at the Photographers’ Gallery, London, Germany throughout Italy and Albania. She has also exhibited in many group shows in the UK, USA, China, and Continental Europe. She took part in documenta 14 in Athens and Kassel 2017 with Blood Memory and Haystacks series. Lala is an artist and Professor of Art and Photography at De Montfort University, Leicester UK. She recently exhibited in ‘wisdom today and forever’ curated by Monika Szewczyk at the National Museum of Photography Marubi, Albania and at The Arts Club of Chicago. She will be exhibiting in Torino, Italy at the Alberto Peola Contemporary Art Gallery ( 3 November – 22 December 2018) and Artissima Contemporary Art fair (2 – 4 November 2018). 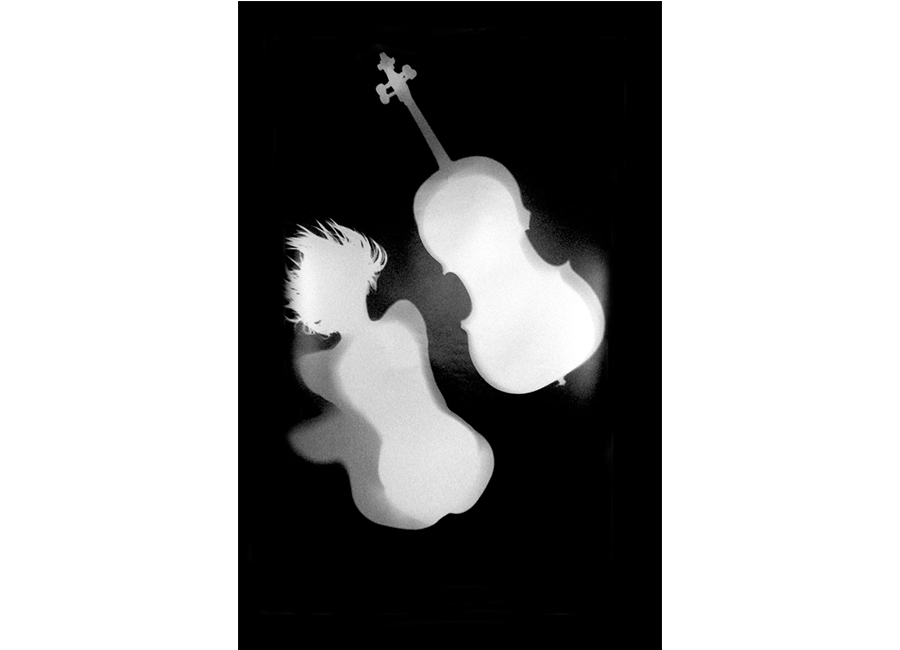 Are You Everybody ?, Lala Meredith - Vula 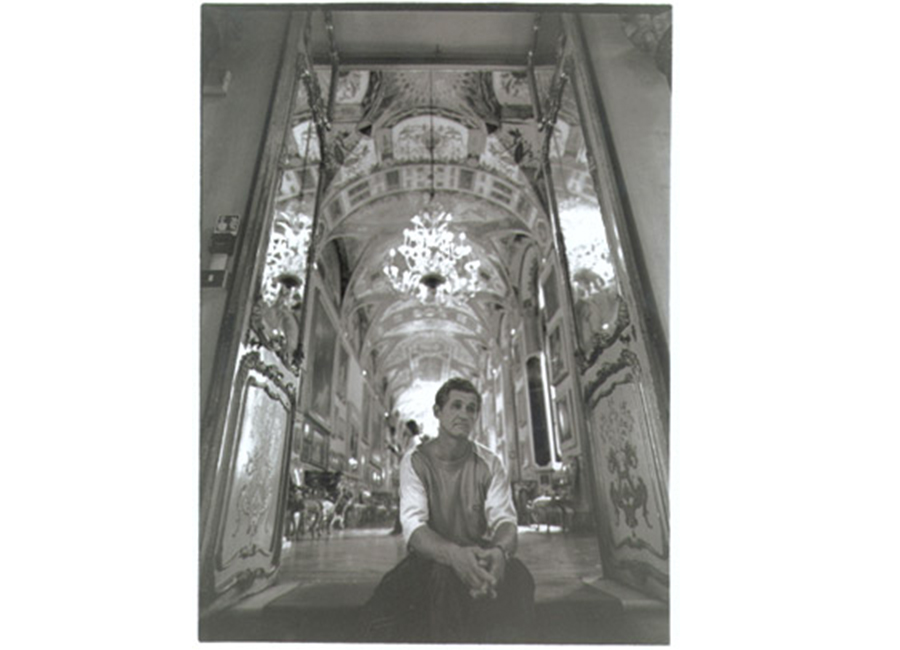