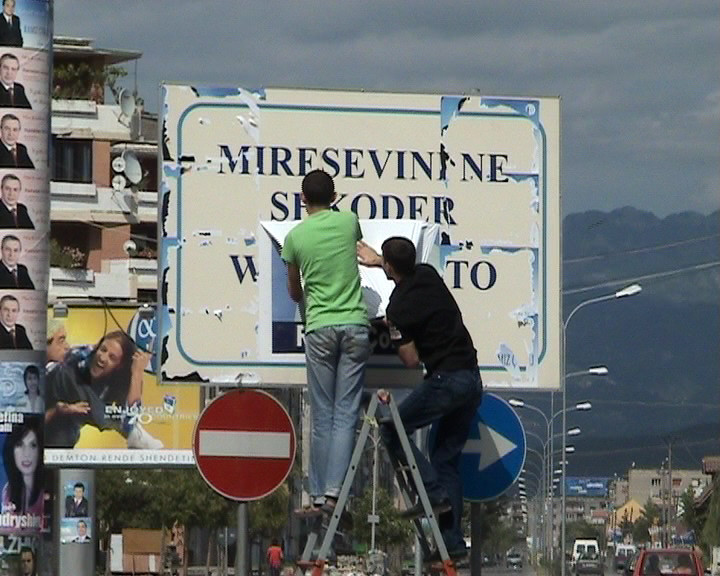 Nikolin Bujari (born in 1984), lives and works in Tirana. In 2006 he graduated at the Academy of Fine Arts in Tirana, was part of the Kavaleti Painting atelier led by Prof. Edi Hila until the end of studies. In 2007, he was a guest artist in HFG, Karlsruhe Germany for a period of 7 months, at the Media Art studio headed by Mischa Kuball. Bujar in 2006 was awarded as the winner for contemporary art in Albania. Award given by the Contemporary Art Institute T.I.C.A with the motivation for bold interference in public spaces. In 2008, he resides at the residence of the Rotor Art, Graz, Austria for a period of two months. He is co-founder of Tirana Art Lab Contemporary Art Center. Active participant in artistic events in and out of the country. Since 2006 he works as an independent artist with an interest in public space. Bujar intervenes in public spaces, which are characterized by an urgent need to intervene in the reality and situations in which he lives, pointing out the defects of the subject through change. By removing or adding elements, interventions cause misunderstandings of the established rules from above but unacceptable from below. 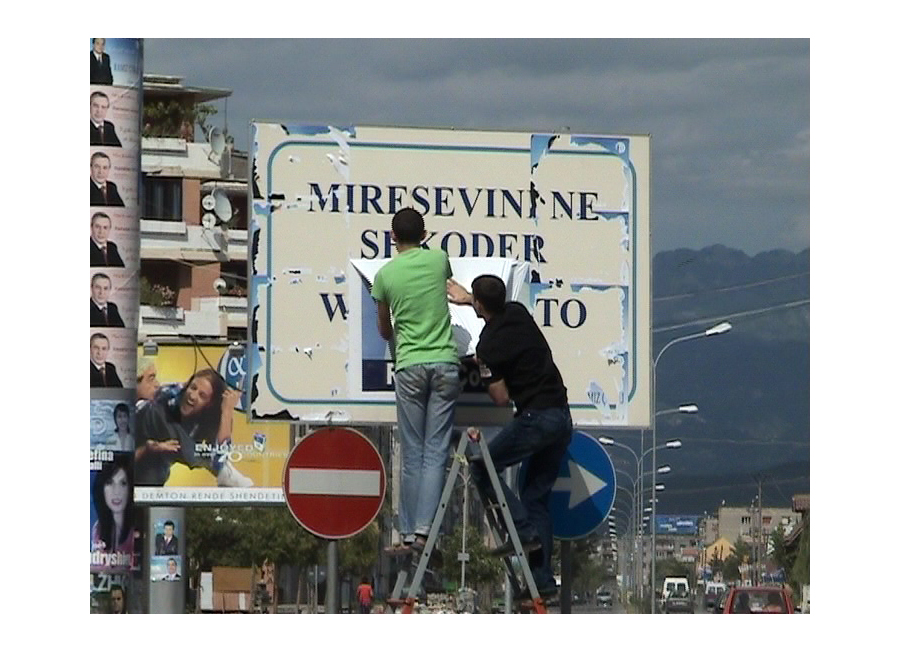 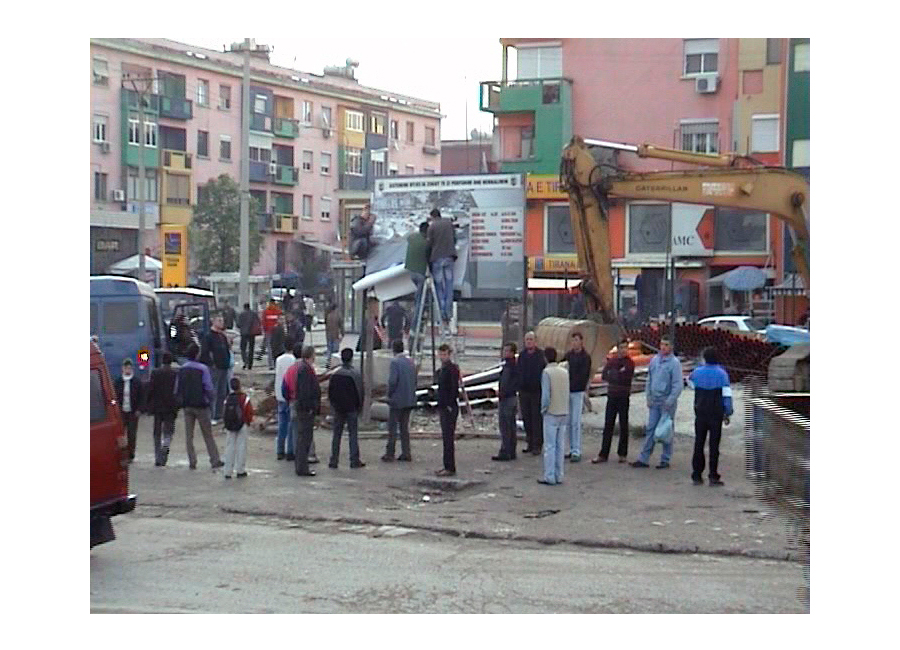 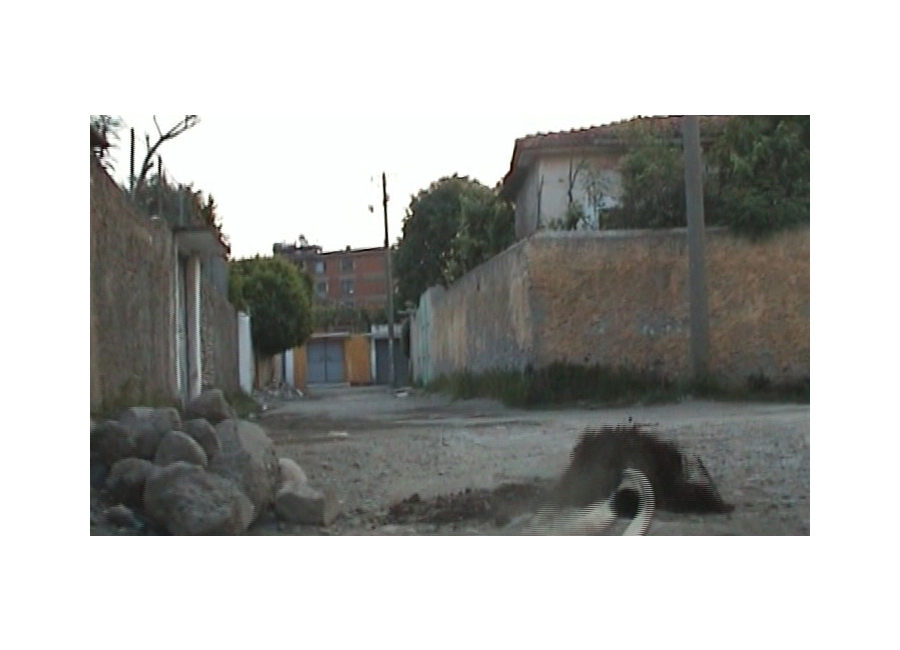 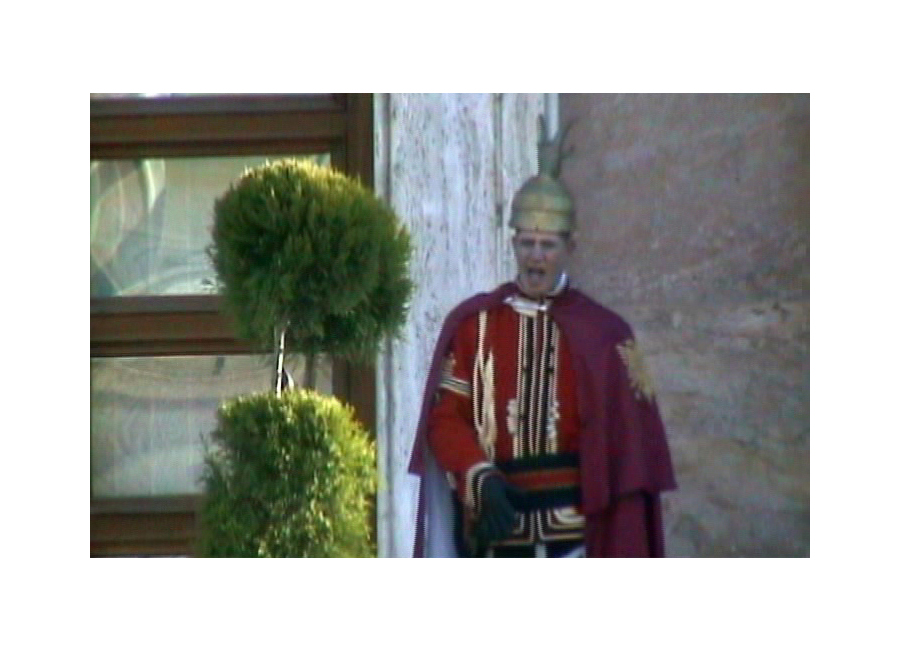 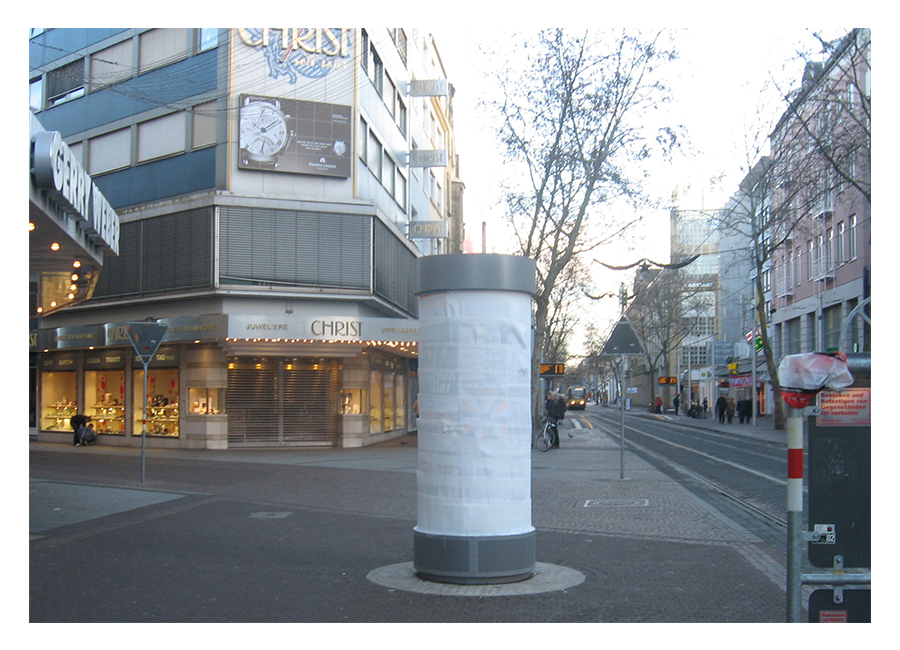 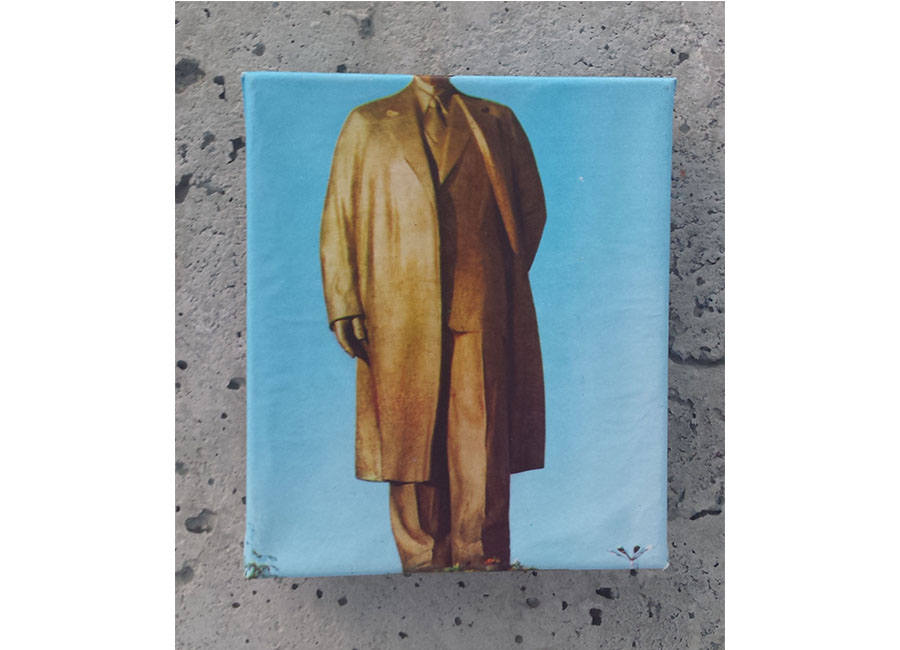 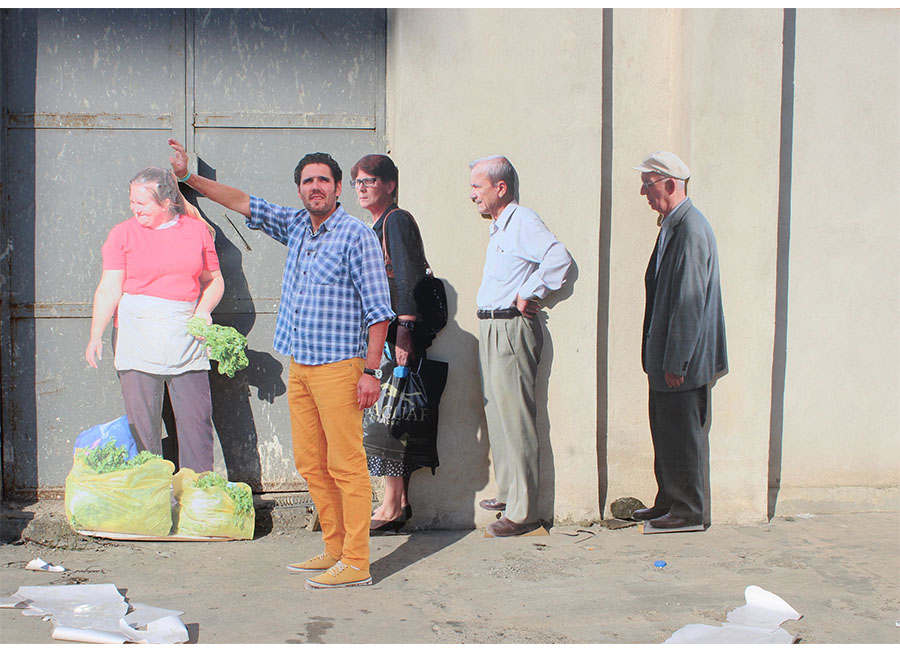 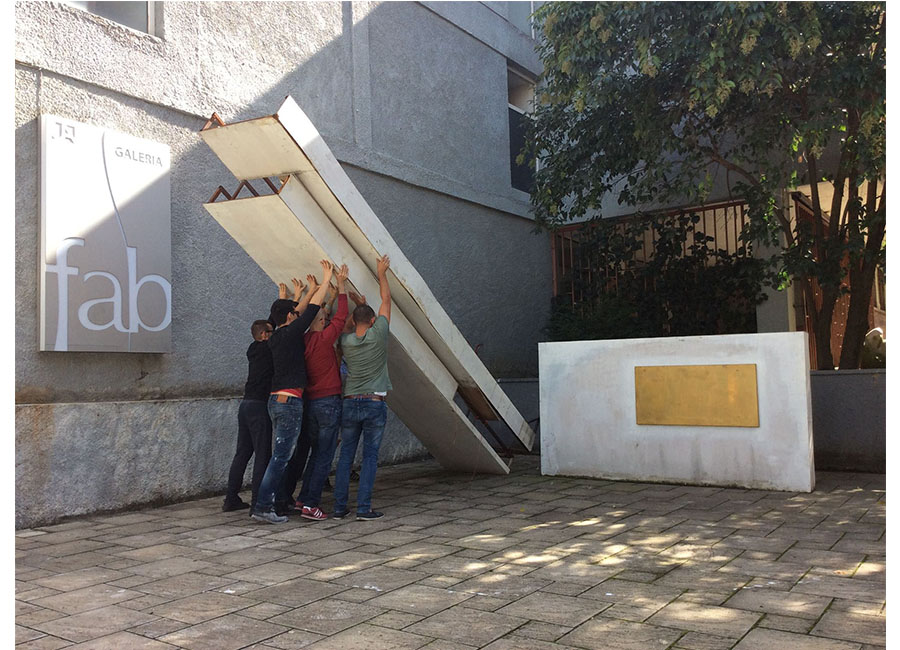 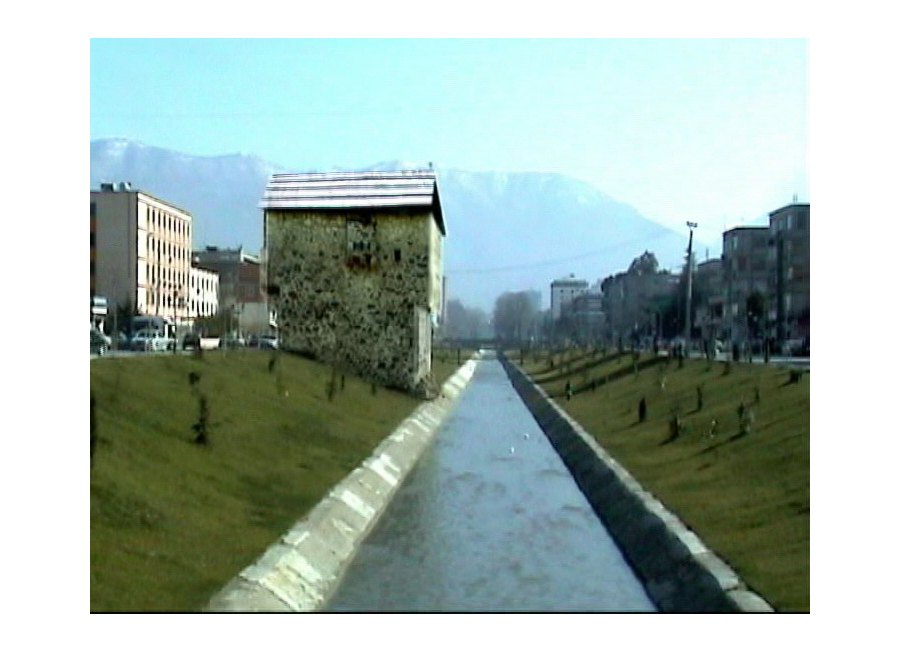