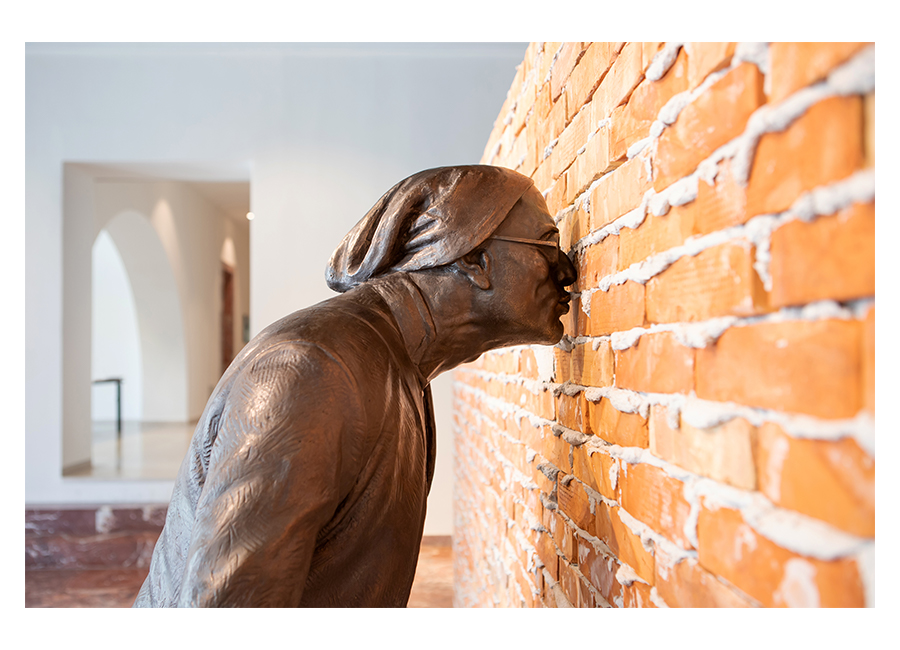 Robert Aliaj Dragot was born in Tirana on February 18, 1960, in an environment with a tradition in the painting field. He currently lives between Tirana and Brussels, where he engages in his artistic activities. He studied painting at the Artistic Lyceum of Tirana. Later, he developed his artistic activity abroad. During the 80s-90s he began painting. In the late ‘90s, after a long career as a pop singer, he engaged as a visual artist, handling shocking social events of that period of political transition in the country and the region. Dragot’s work is multidimensional.

For a period he completely abandoned painting to make shorts and videos. Now many years later in Brussels, he is focused especially in a multimedia research, experimenting with different mediums and techniques, such as: photography, film, performance, installation, moving images, animation, sound, contemporary painting and television. The subjects of his paintings range usually from politics in Albania, to the very banal. His attention is divided between a critical curiosity on the artistic scene in Europe and a renewed interest for the fast shock therapeutic change, which the Albanian state underwent. 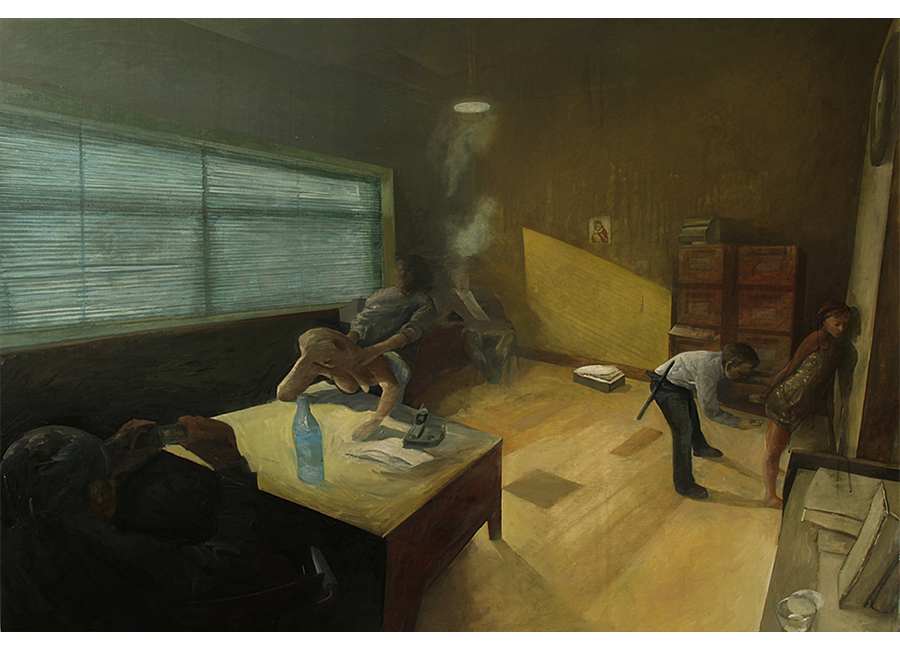 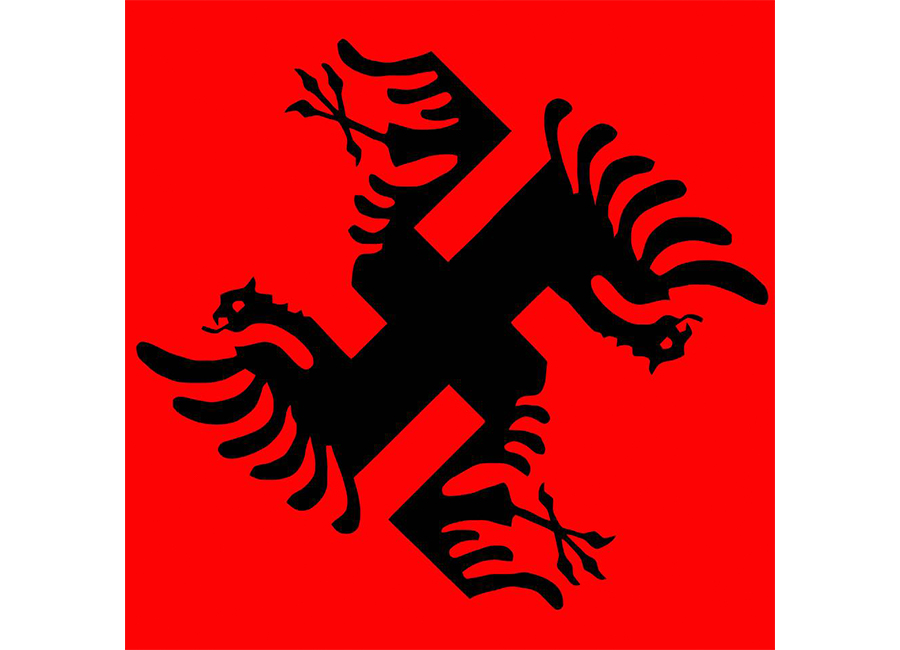 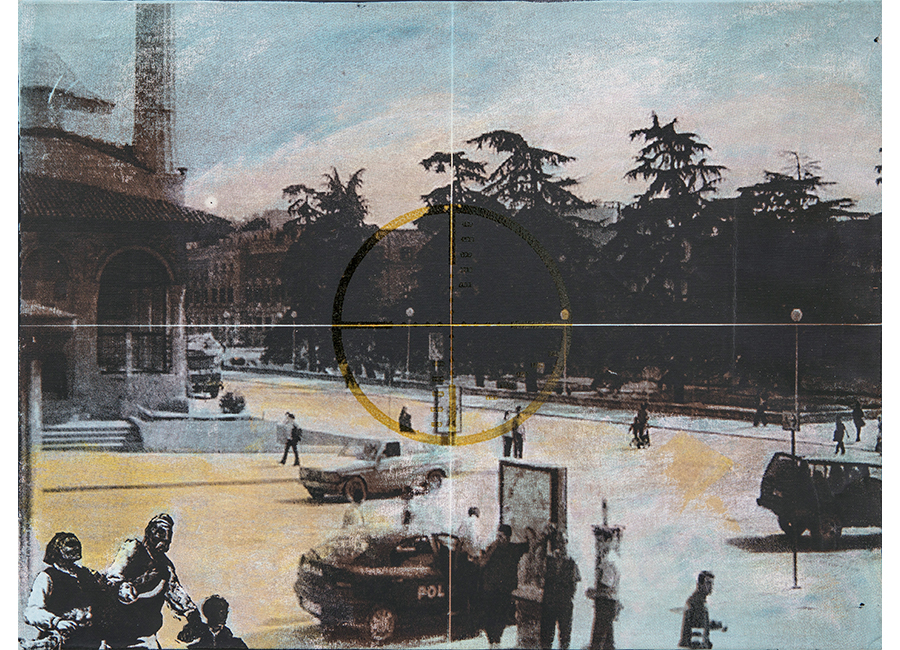 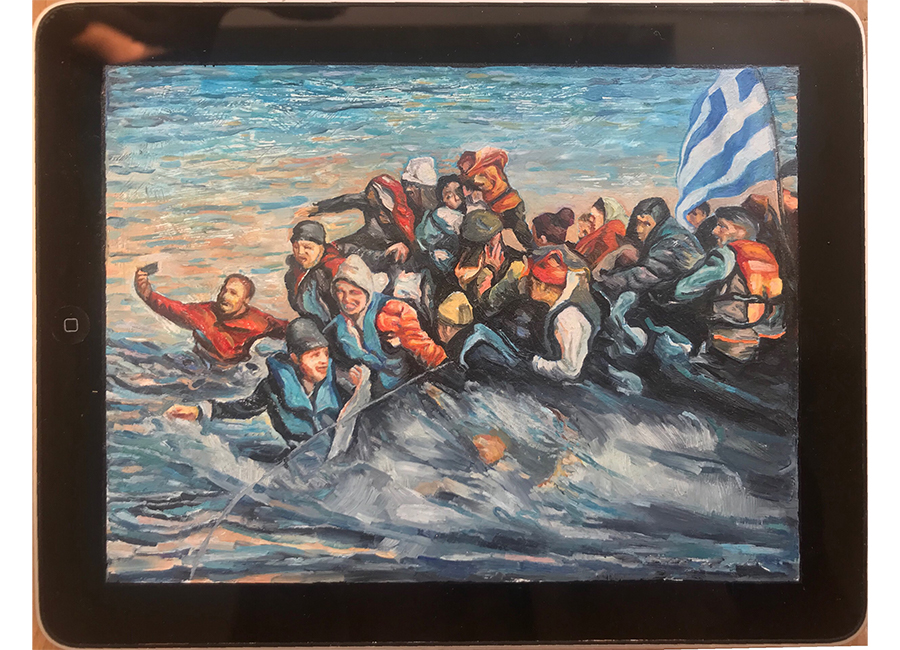 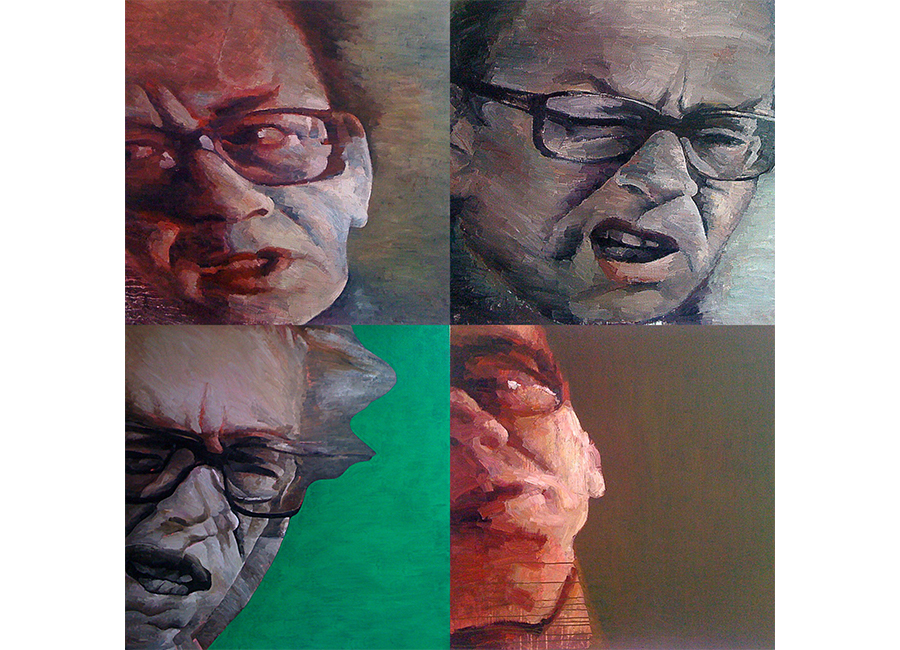 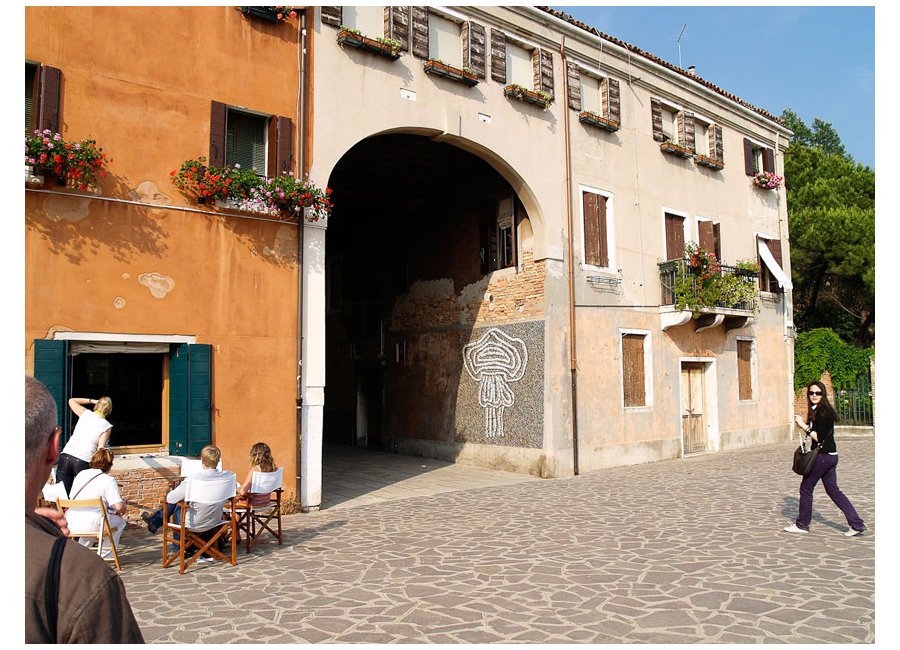 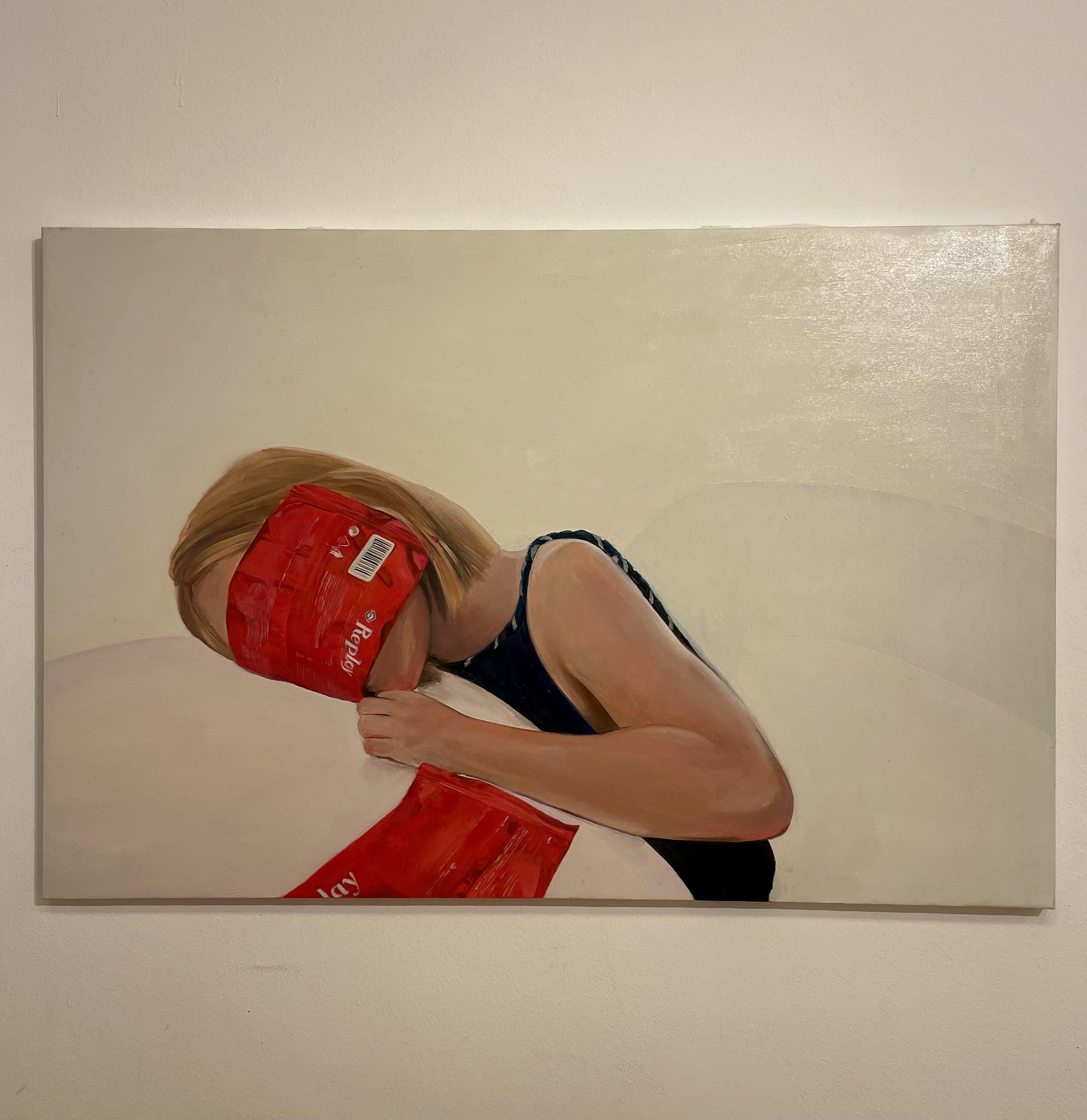