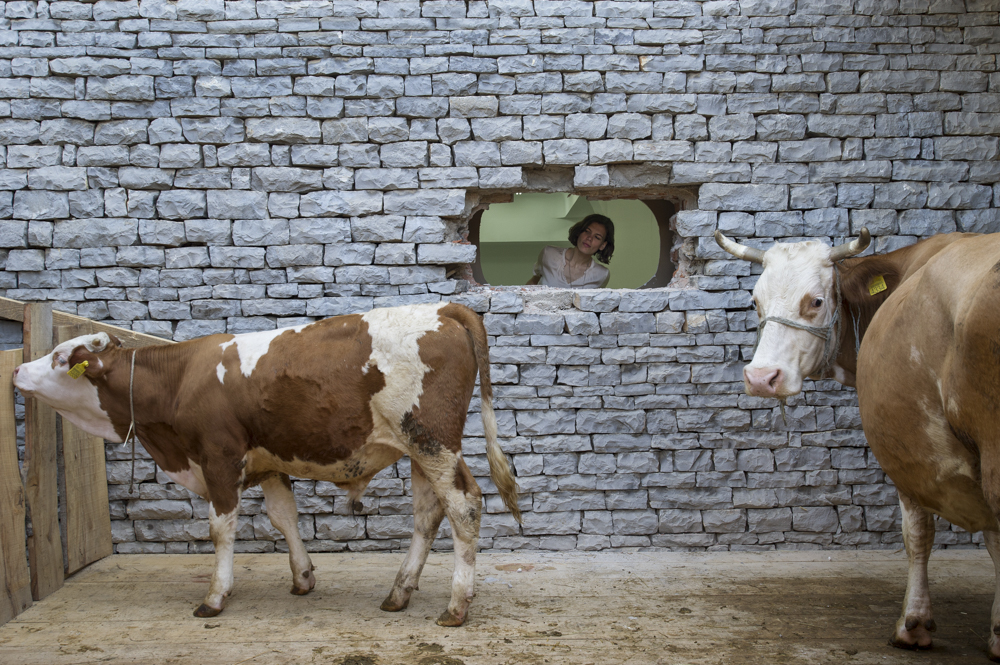 He is known for his artistic investigation into the social, economical and political realities associated with the various complexities of modern society. Xhafa has over the years highlighted his artistic work on economic and social themes, political realities, as they interact with the protean variety of modern society. His investigations, for example, into phenomena of tourism or forced illegality use a minimal language and they are at the same time ironic and subversive, practicing indifferently a wide range of media, from sculpture to drawing, from performance to photography.

“Reality is stronger than art. As an artist I do not want to reflect a reality, but I do want to question it. My social upbringing does not embrace, rational linear actions. I approach the world and life with primal instinctive behaviour.” Interview of Gilane Tawadros with Sislej Xhafa, catalogue of the exhibition Transmission Interrupted, Modern Art Oxford, 2009.

The social results of economic theories, and on the whole the conceptual outcome that derives from their complex relations, have been for years at the heart of Sislej Xhafa’s artistic research, that questions the legal status of his country of origin, Kosova, presenting himself as the Clandestine Pavilion at the Venice Biennale; or in the shoes of a broker who does not sell shares but buys and sells the departures and arrivals of trains in the performance “Stock Exchange”. In a square in Torino, he sets up a temporary job center which in reality is a sort of stage set; in Rome, in front of the Colosseum, the artist builds an eight-meter high fountain in bronze, made out of hands put one on another, and “sweating” – the work and hope liquefied.

“It’s a politics of interruption, upsetting the configuration of forces determining what is visible and what is not, what forms of speech are understood as discourse and which are only perceptible as noise, who is designated as a speaking subject and who is merely spoken to. Jacob Proctor Playing Prisoner’s Dilemma” – Inside the world of Sislej Xhafa in «Bidoun», issue 11, Summer 2007.

-My utopia is love. Because love has no time and no space, and maybe that’s an unrealized project. Sislej Xhafa interviewed by Hans-Ulrich Obrist, Sislej Xhafa. Benvenuto !, Ex. cat. Quodlibet. 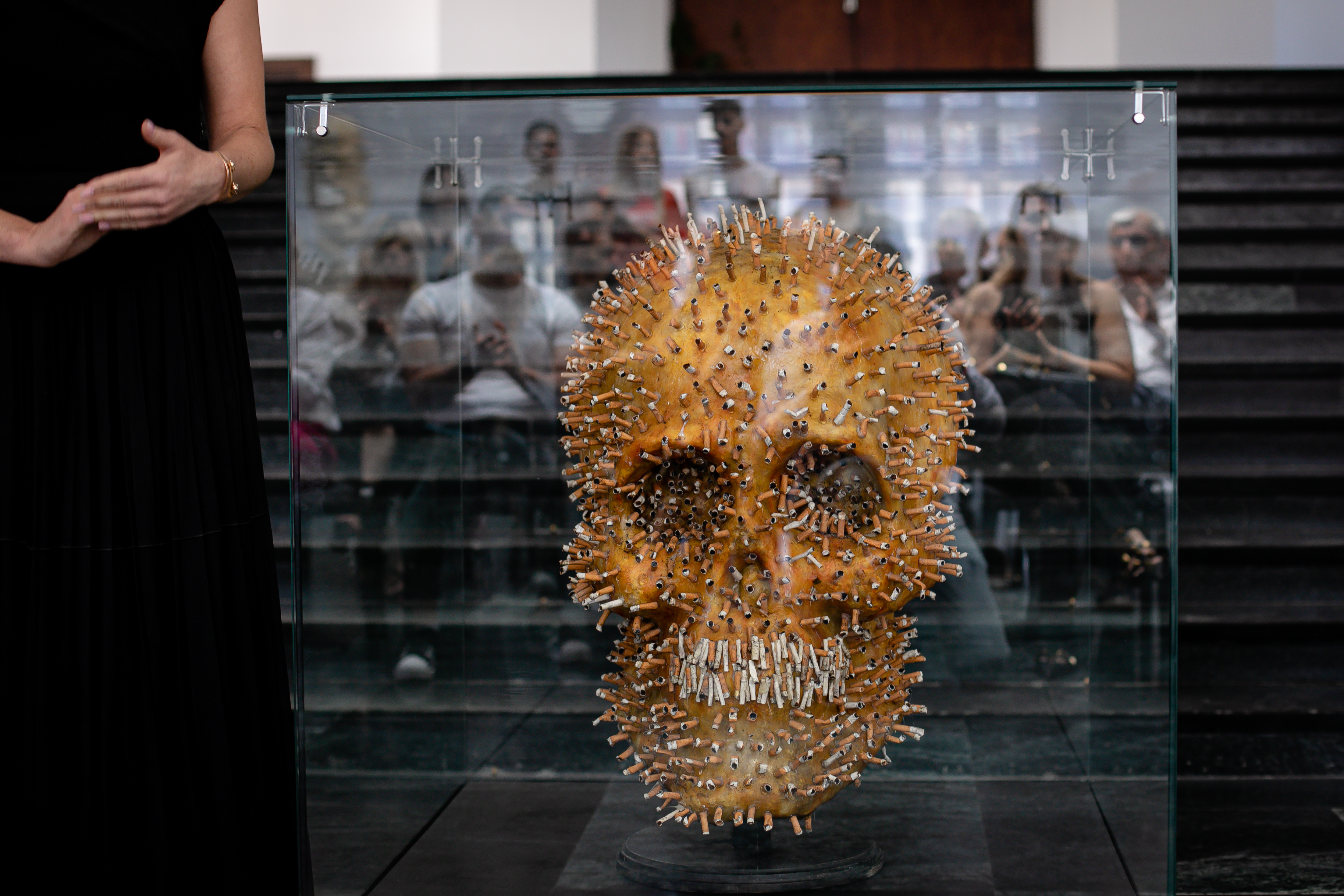 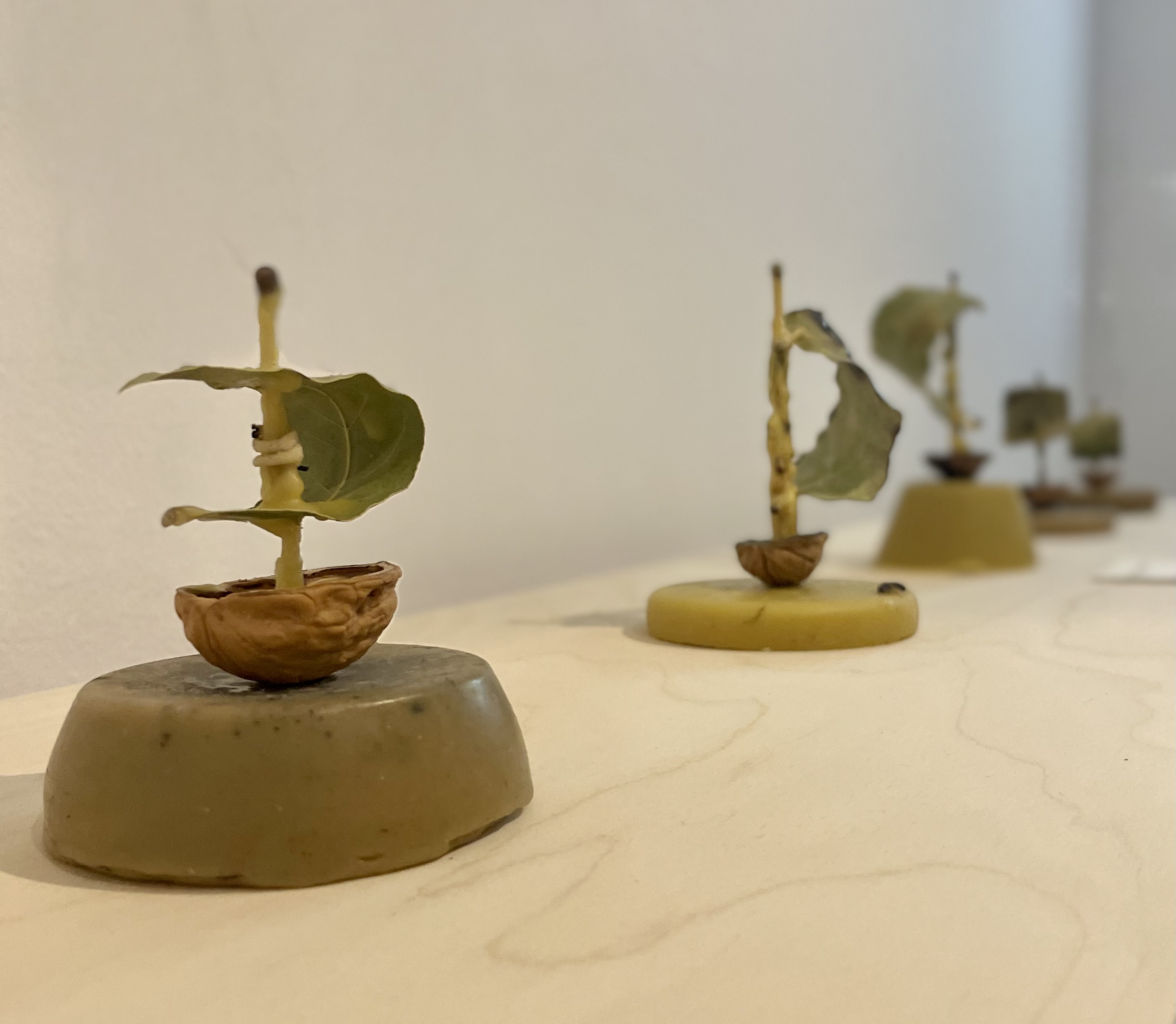