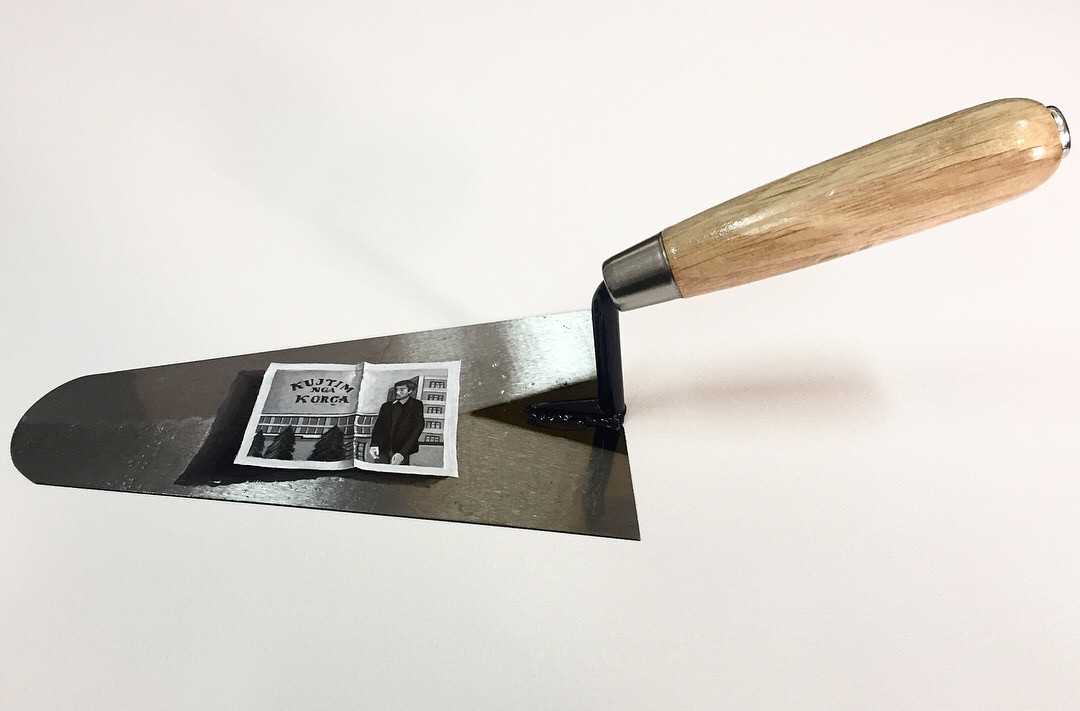 Theo Napoloni (b, 1981 in Korçë) Albania. Currently living and working between Durrësi and Tirana. In 1995-1999 he studied at the high artistic school ” Tefta Tashko Koço” and in 1999-2003 was graduated at the Academy of Fine Arts.

“My artistic practice is generally oriented towards painting. Basically the painting represent theatrical situations created by the objects and by the formal and aesthetic appearance the image being represented has the quality and attributes of  \ ‘\’ FICTION REALISM \ ‘\’. What I most care about is the expression of the situations that deal with the unconscius, and this unqestionably places great importance on the side od the instinct and pushes me toward certain actions or drwas attention to something. During the stage of painting, this particular interest becomes stronger and gives the image of clarity of visibility with all the details and features of the object. For me, the content that you choose to represent is very important. It is a selection that follows mostly intuition, and psychological stains, putting all of them together towards a true conclusion, which is actually an invisible reality whose signs are deeply fragmented, in the moments of history tones. All this process for me is the best tool to bring to the surface the deeper content of the truth and the aesthetic dimension. The nature of the objects that become part of the painting is different. Sometimes the ultimate images sound like ” nonsense” and look as if they are meaningless. Their nature is very close to me, they belong to my personal and complex experiences, such as fears, surprises, amazement and so on. In the end, my interests are directed towards the relationship we have with the routine objects of everyday life. A careful and very detailed investigation that brings to the painting the high mechanical side with the relationships I create with other objects.” 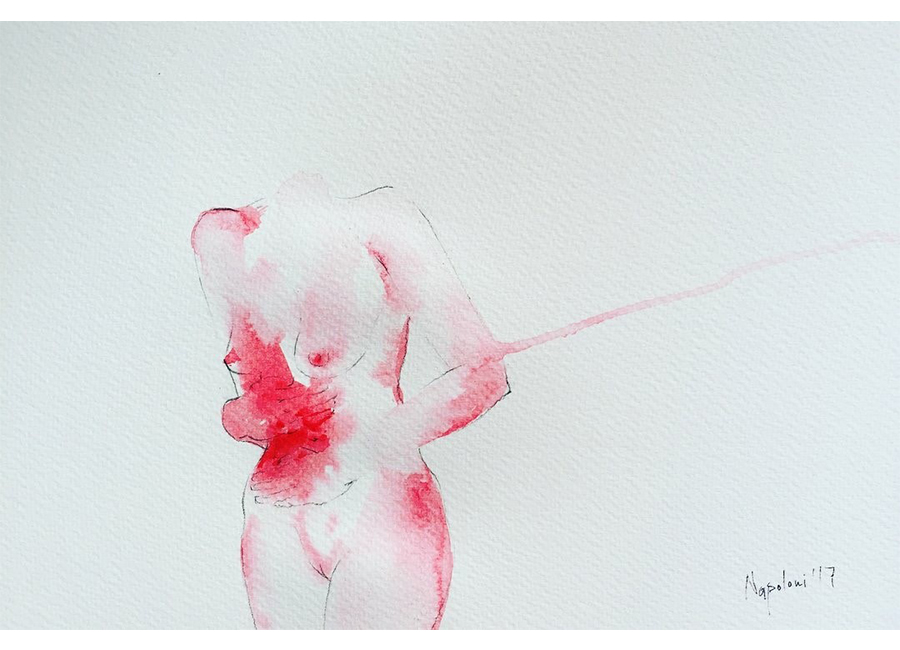 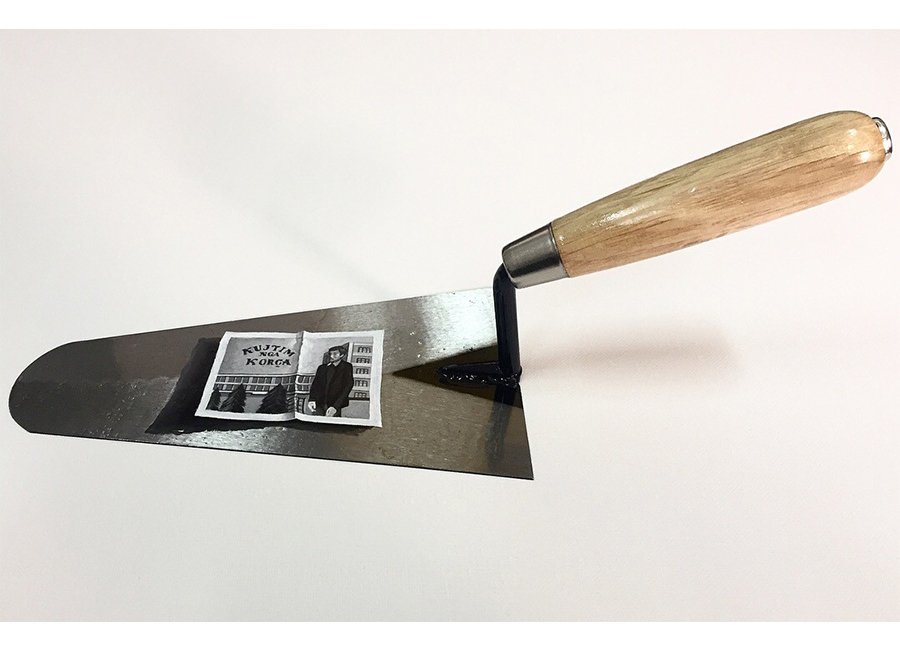 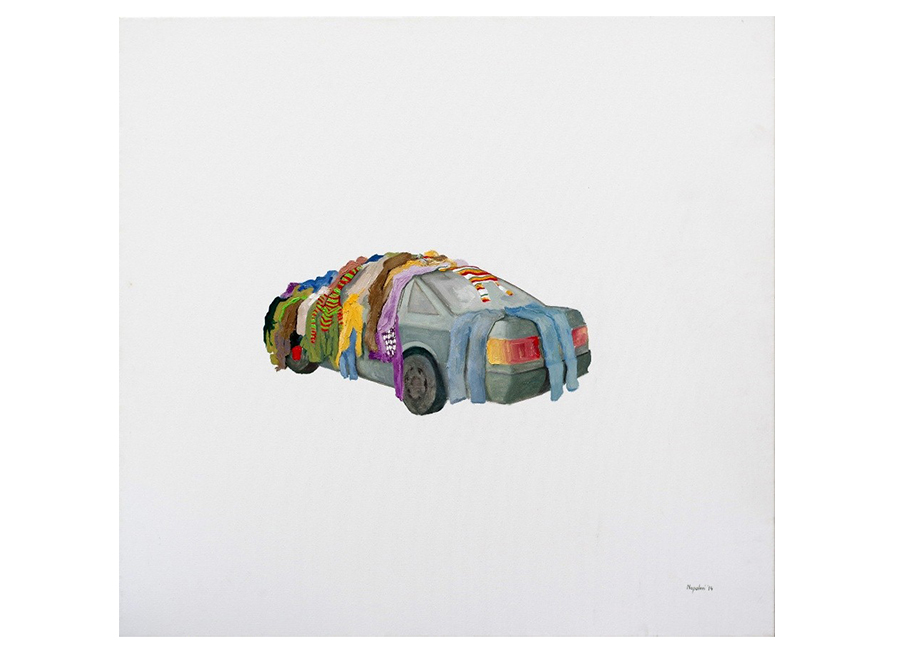 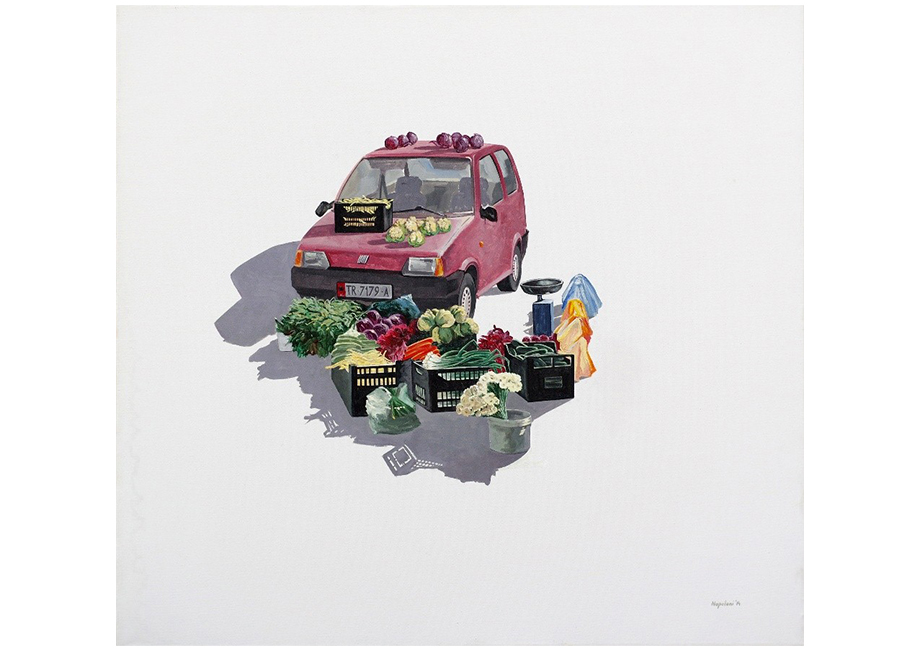 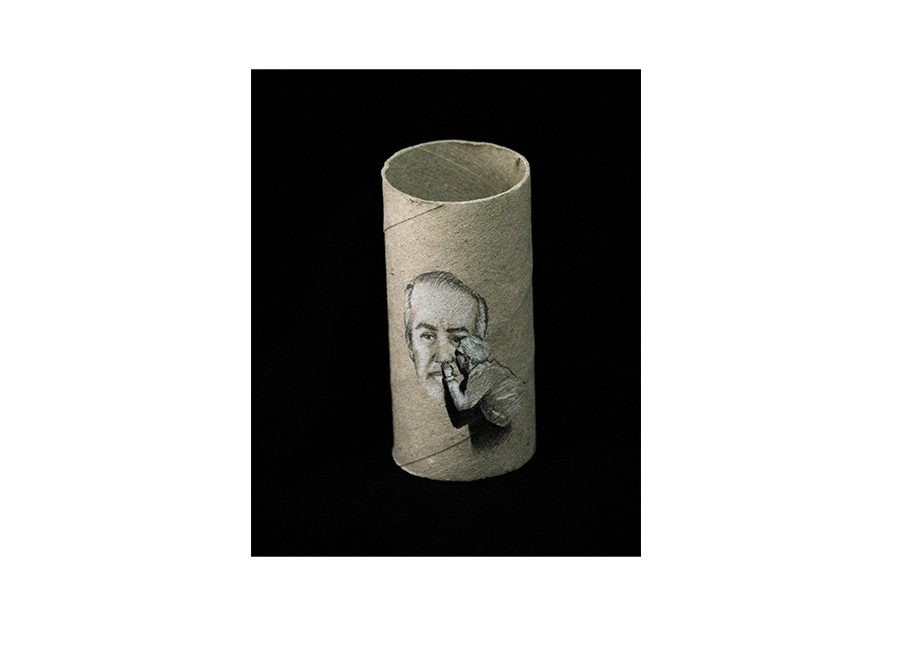 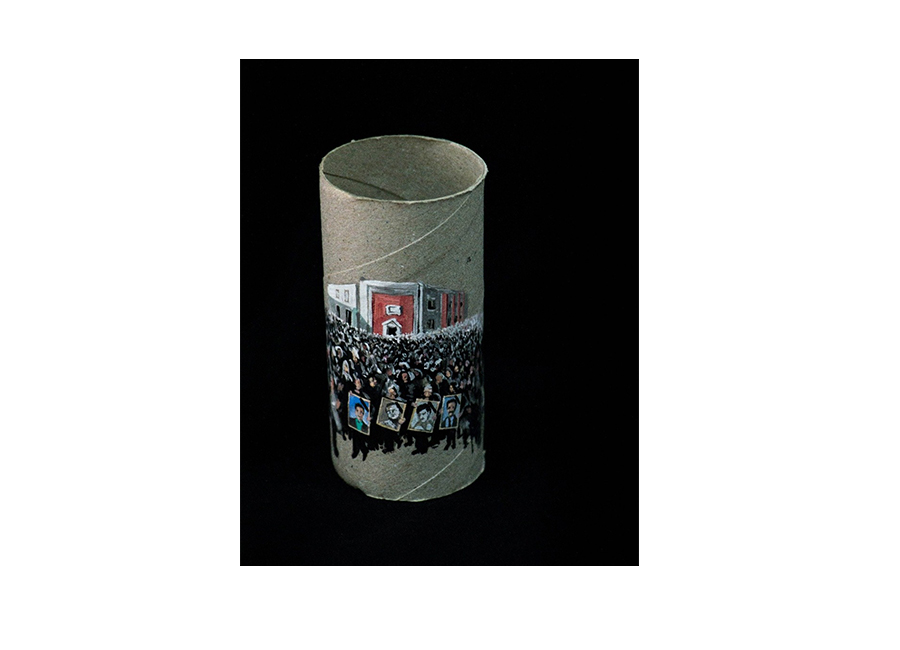 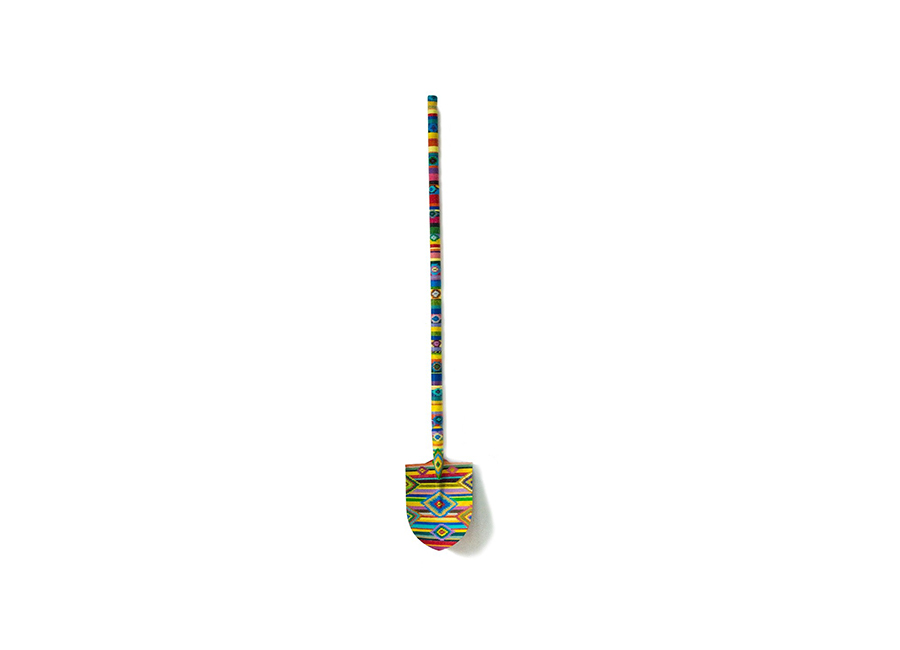 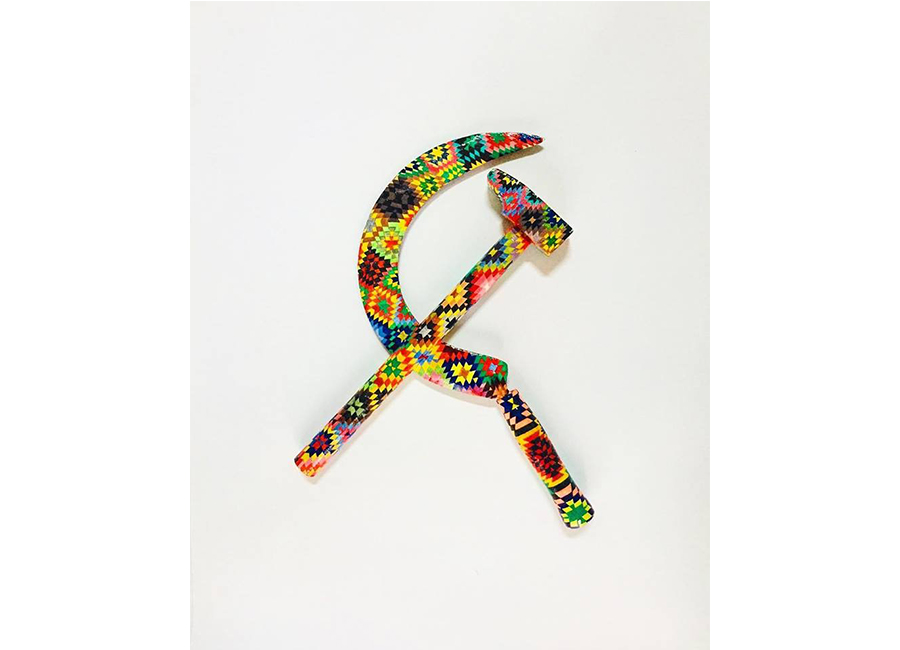 "Sickle and a Hammer in Albanian Motives", Teknike e Perziere, 2017 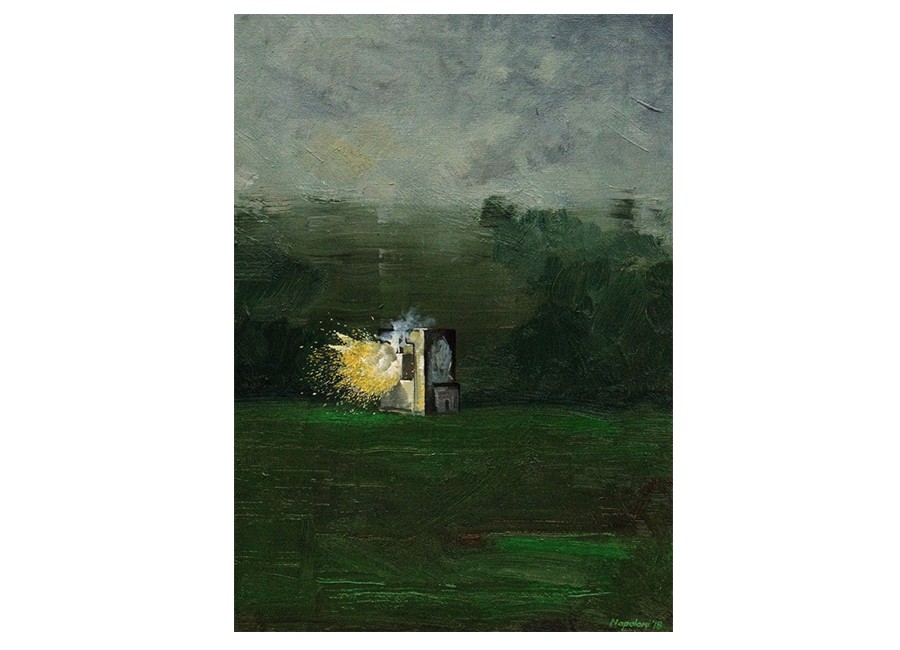 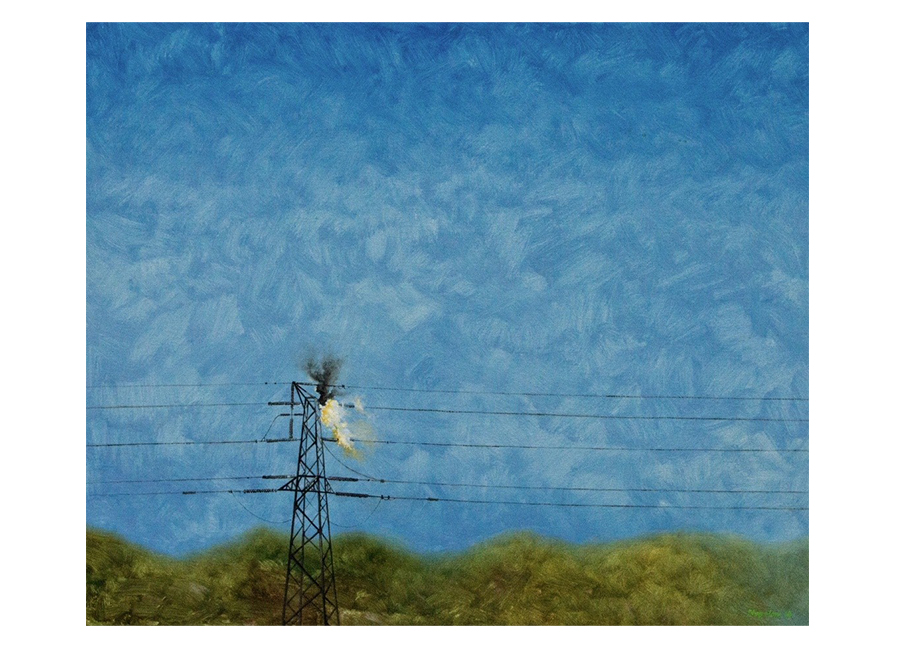 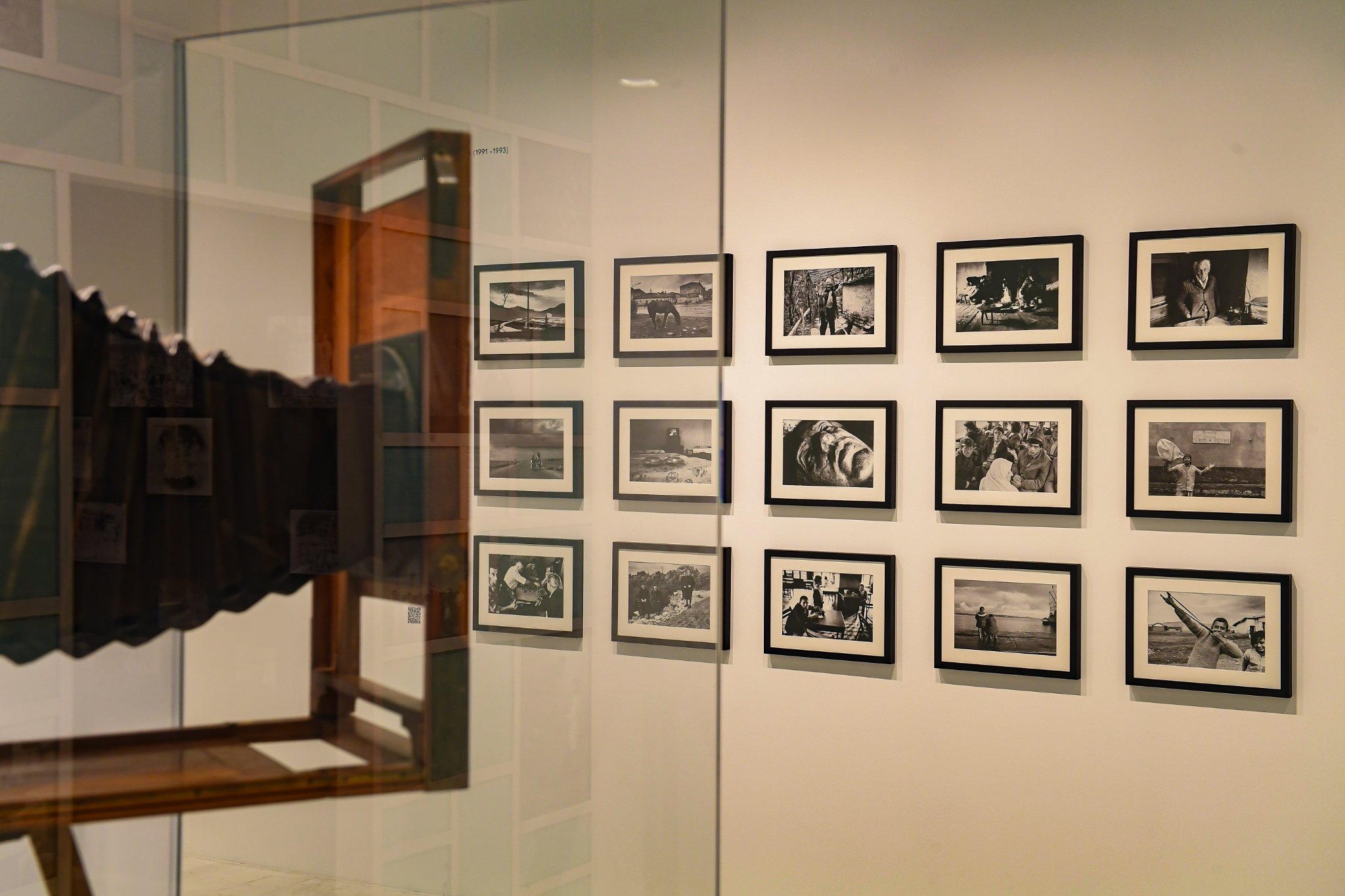 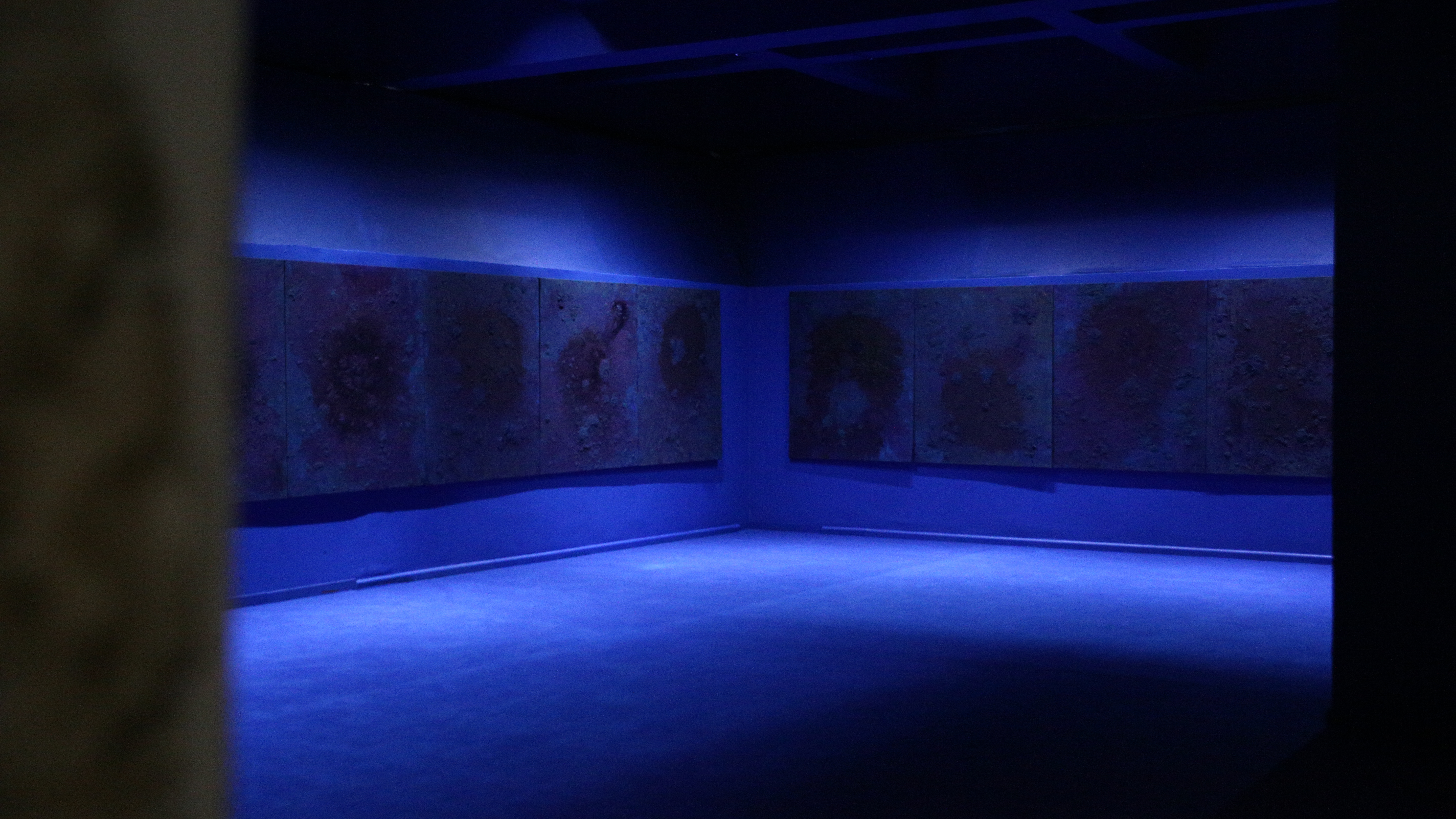 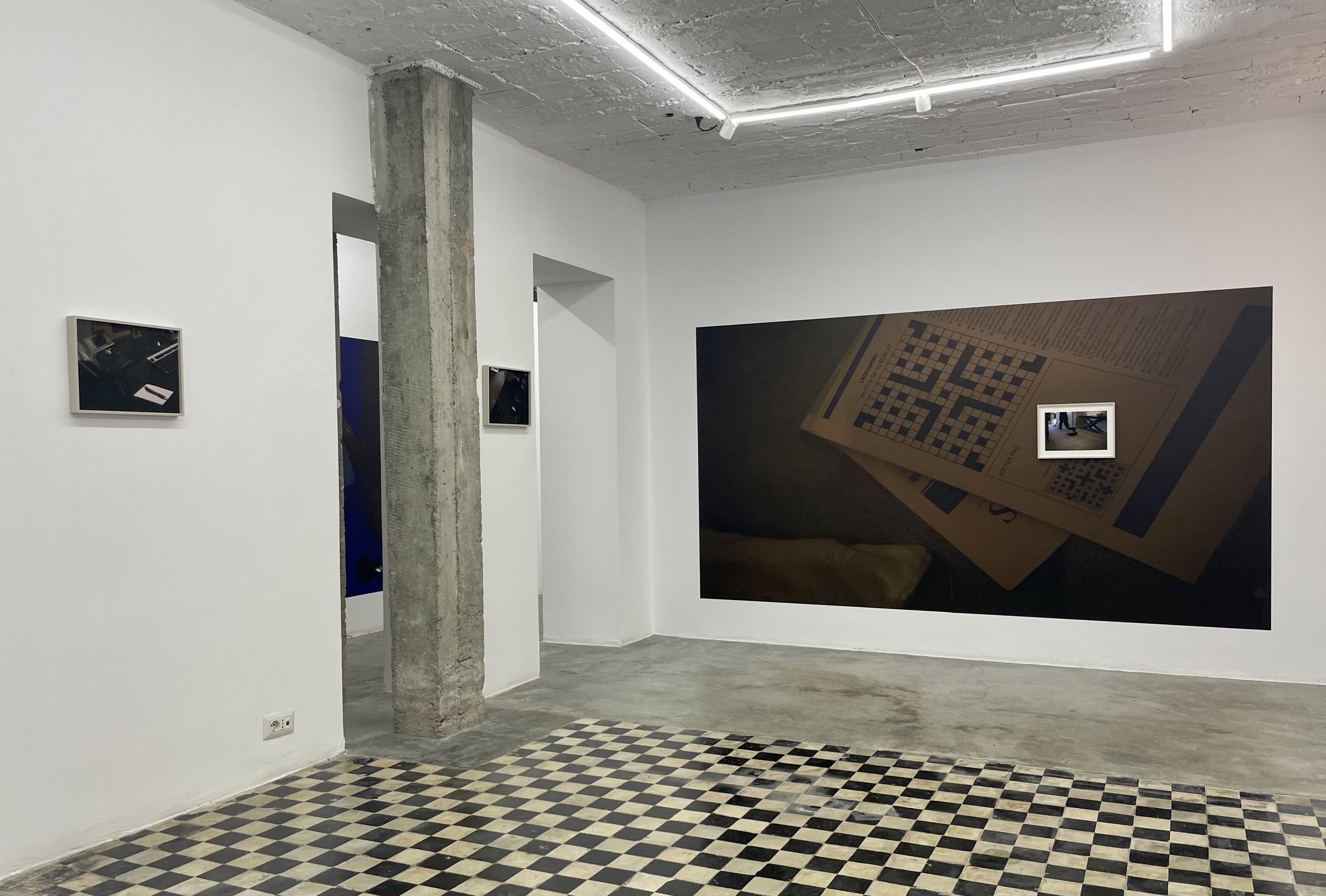