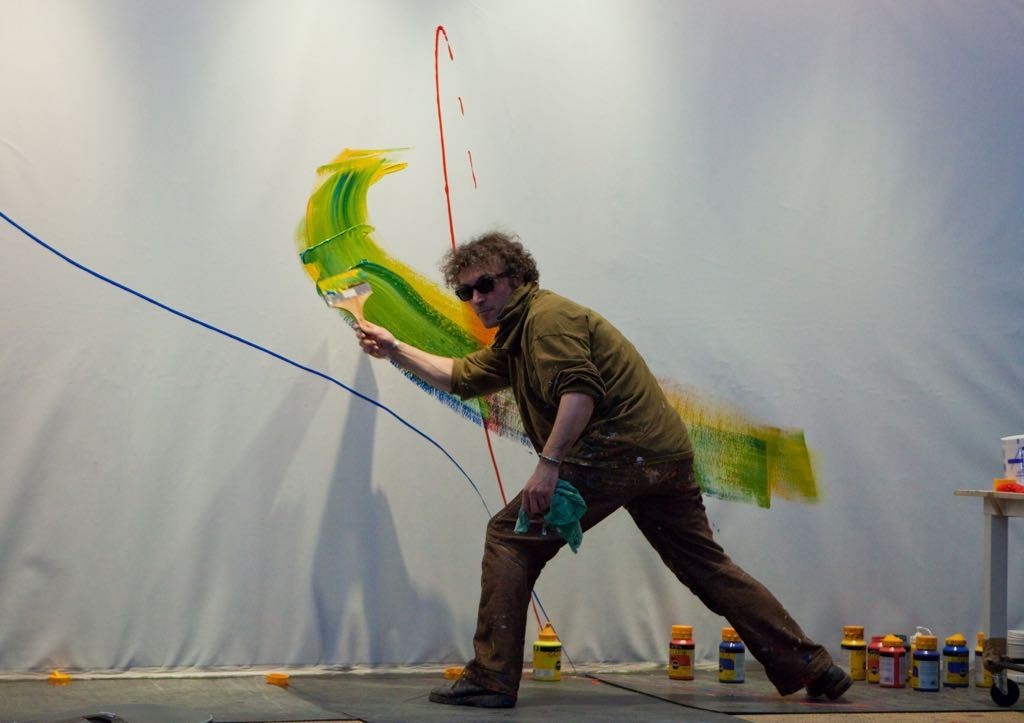 “Painting to me is an emotional and intellectual statement , A visionary result of a collision between material world a subject or a formal state with an emotional perception, in an alternated mood often in a high speed..Some artist, have a precise plan or a “concept” before starting a painting or an art work…I don’t! Is the spontaneity, the energy a sort of a revelation or a powerful vision and casualty which determinate the nature of my work. The result is like, landing in a new place or facing a total new landscape after a “catastrophe ” where nothing really dies but comes surprisingly new and magic. The intensity of the brushstrokes the choice of palette (is also not planned) but determinated by that “event” the vision or the trance.. It Is a unique experience. There is no code, school or stile I believe or I have ever followed. Obviously my art has more in common with those historical movements or artists, which tend to emphasize common qualities. Can be this called expressionists, futurism, romanticism, A fauvism, action painting or tachisme . But I don’t mind if is called “visionary abstraction”. The process is important. The intensity, the articulation of the “craft work” are important too, but the most important thing is catching that magic moment, being visionary Finding the new path toward tomorrow. In this moment my art is like a crossroad between yesterday and the future. 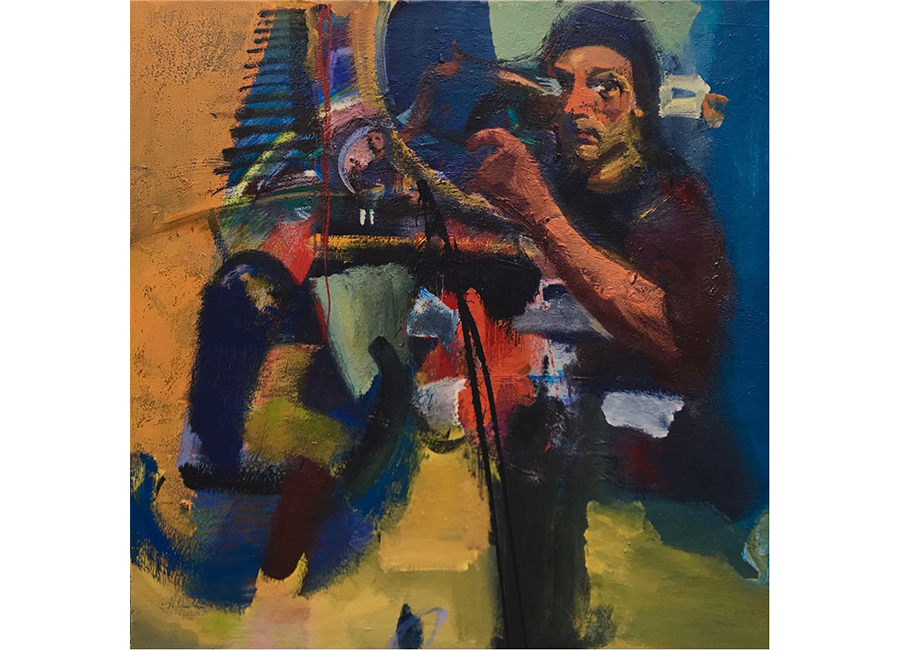 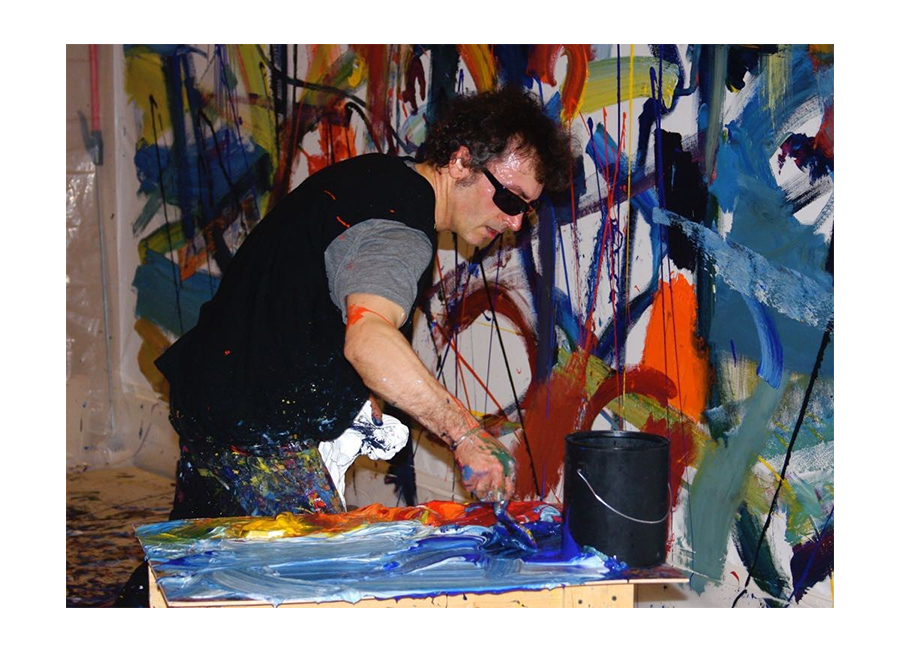 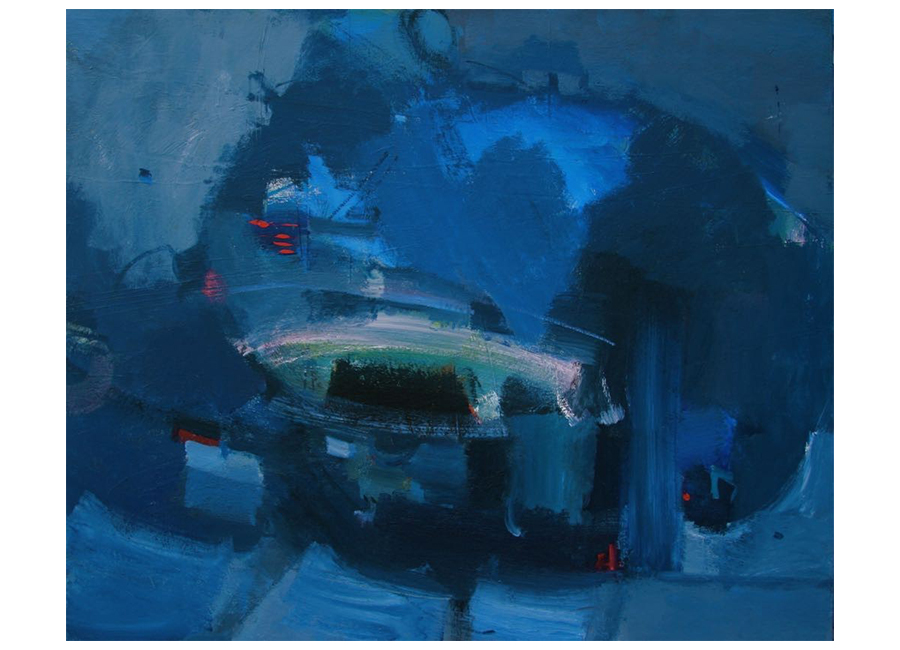 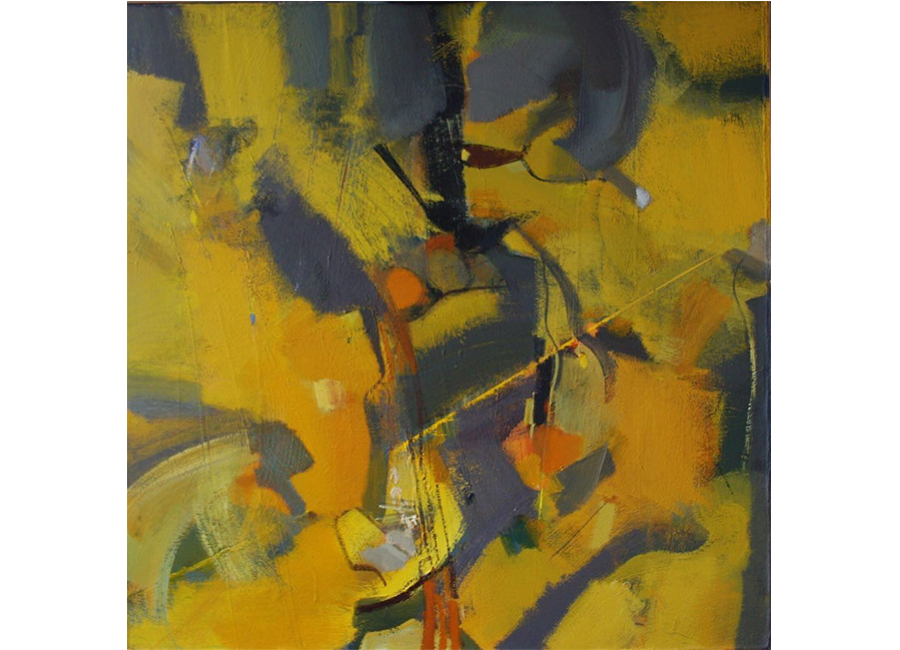 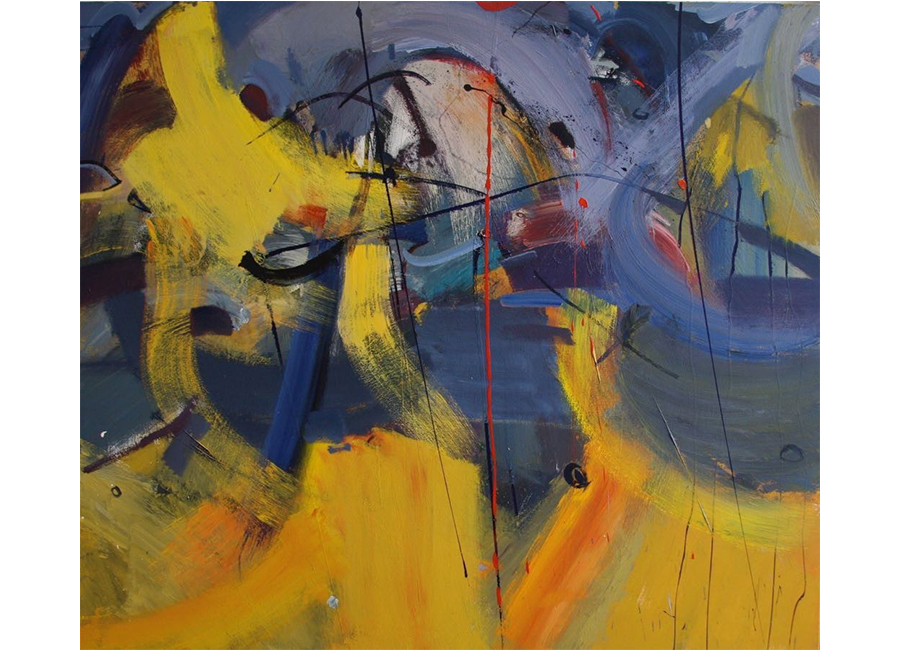 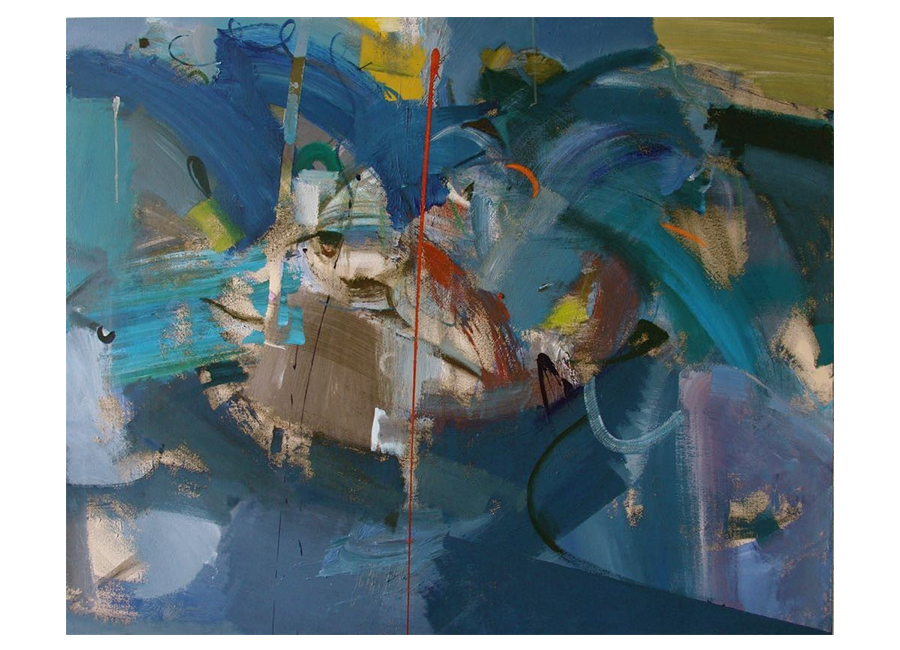 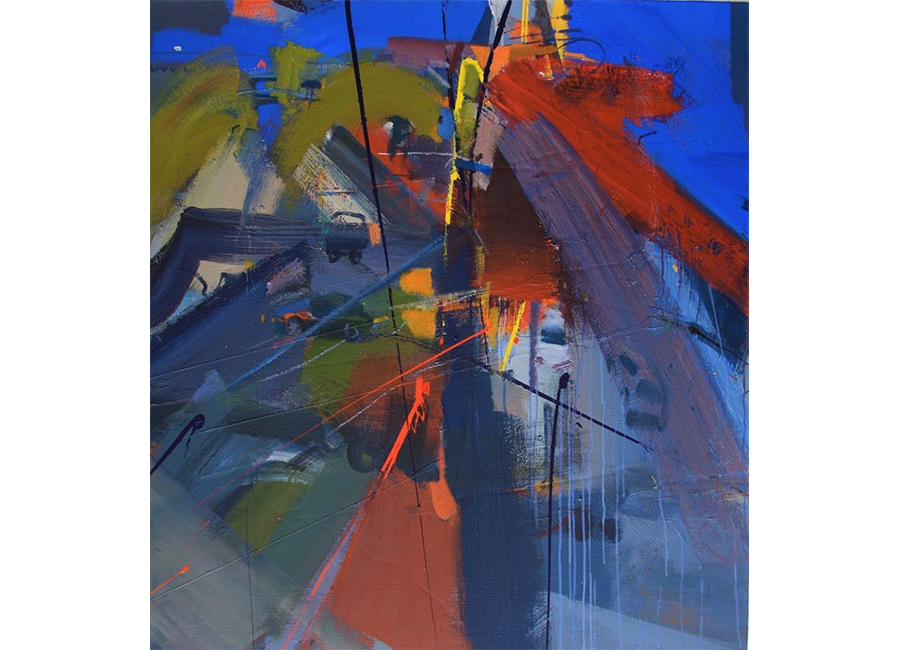 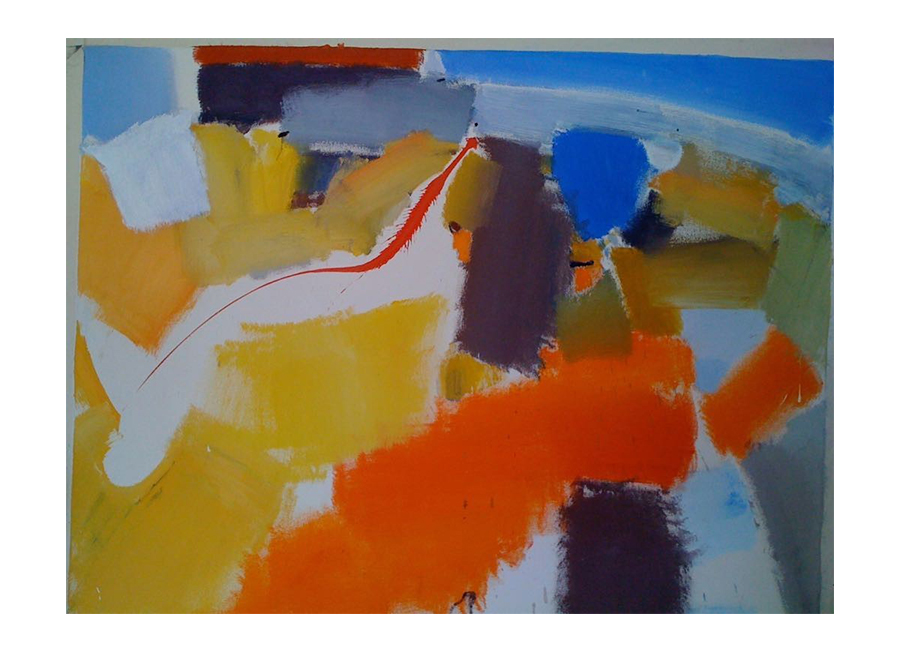 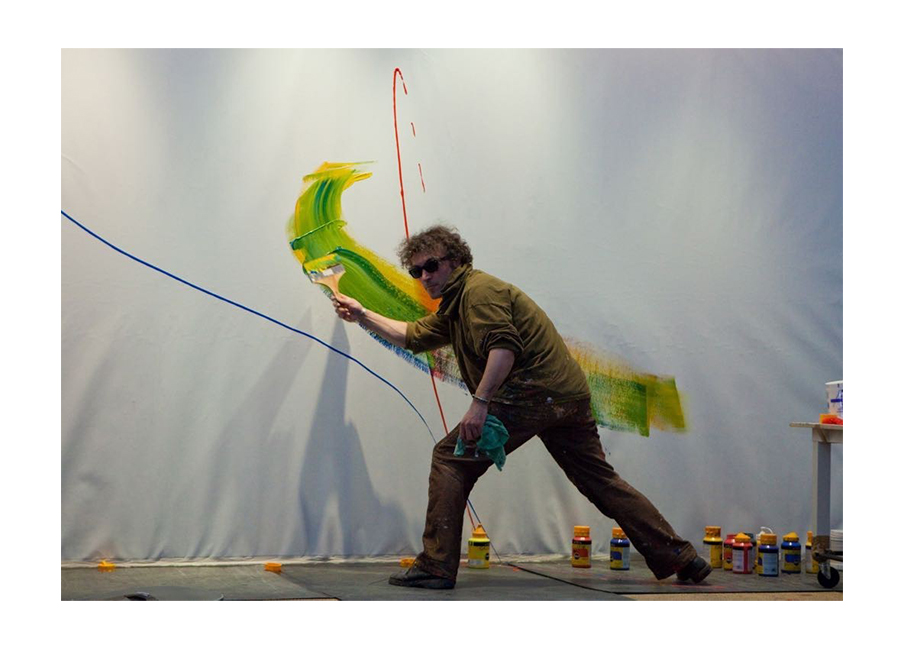 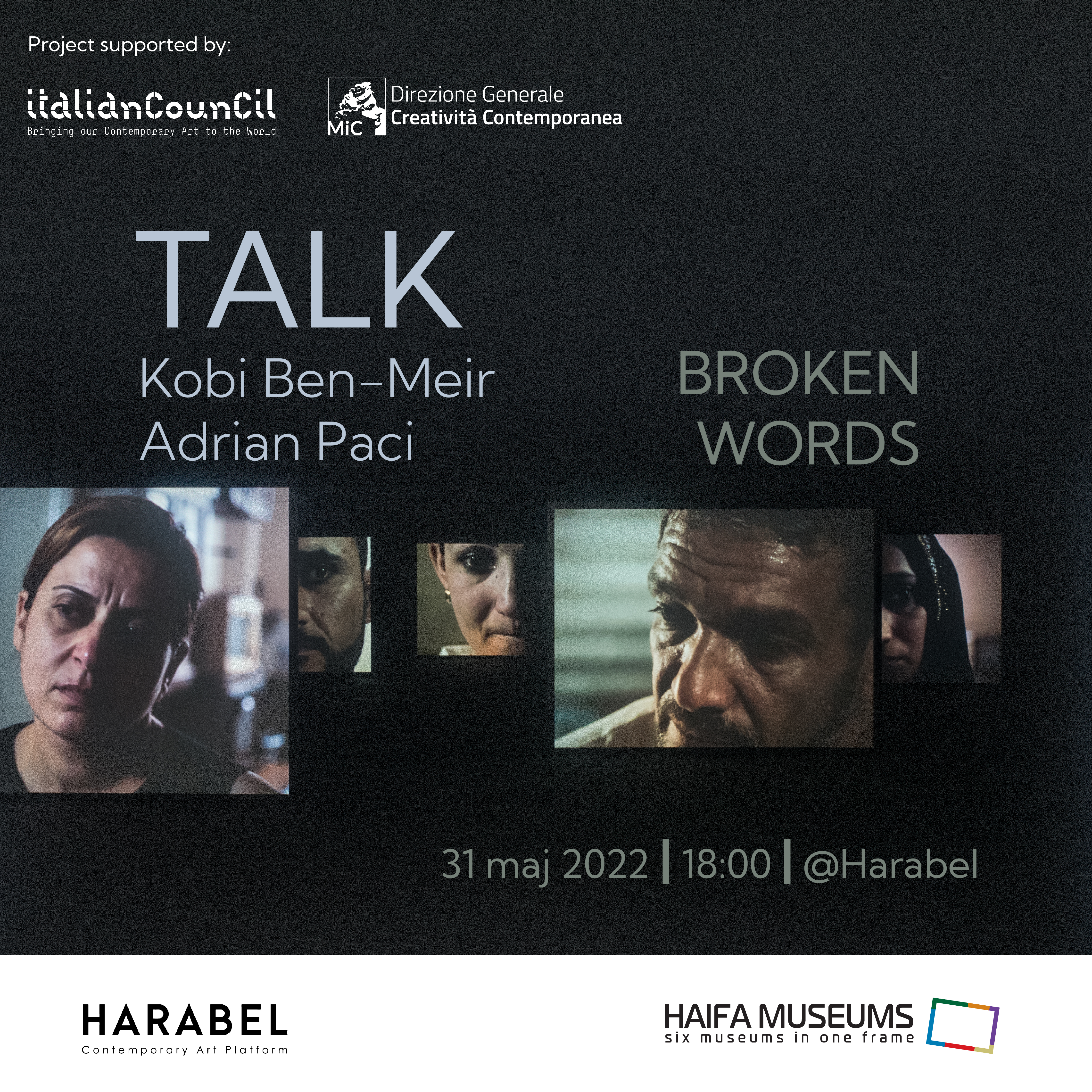